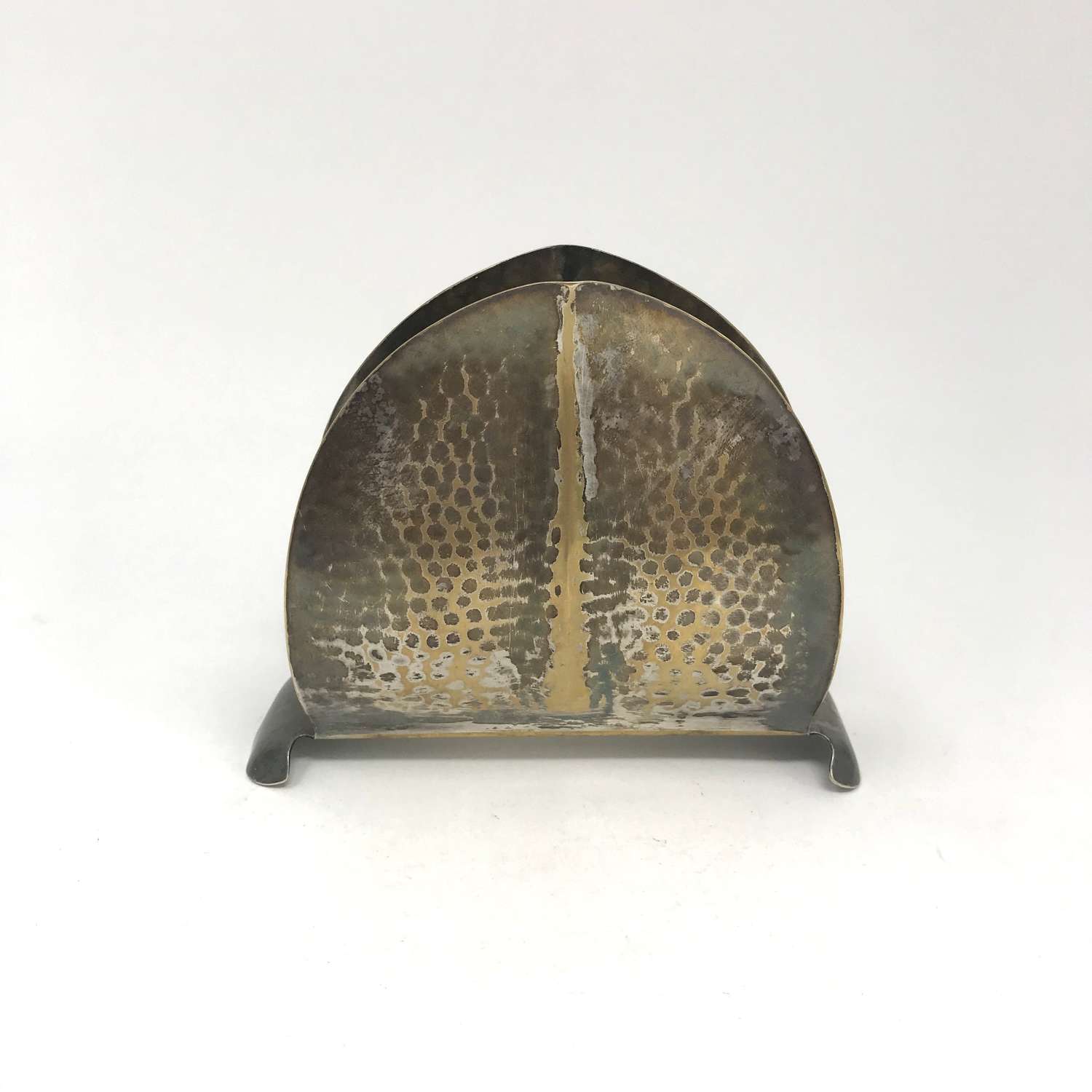 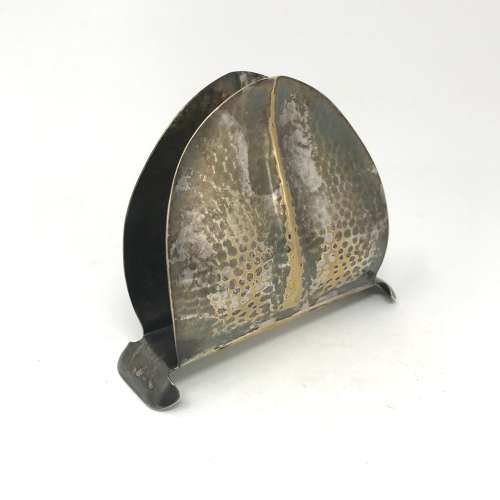 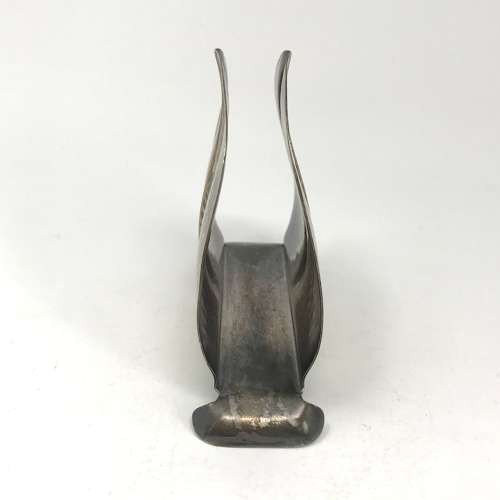 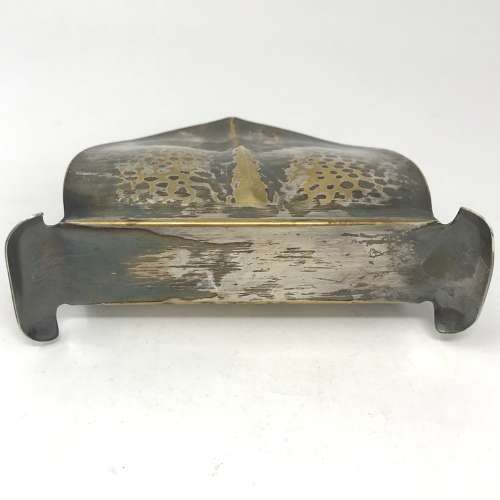 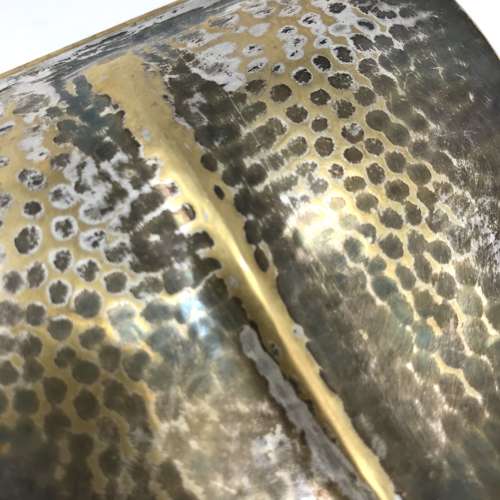 Good used condition. Some rubbing to the patination.