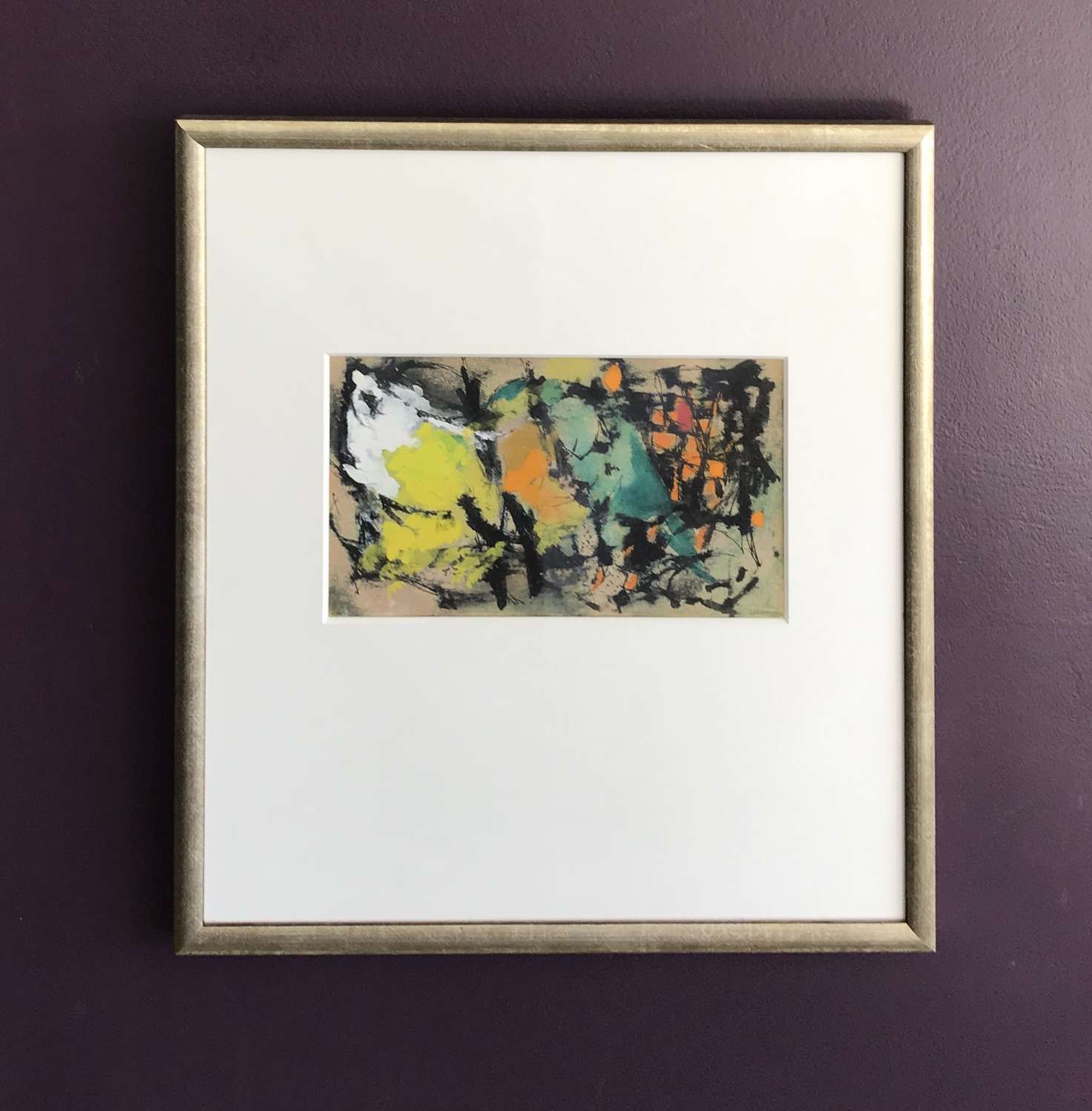 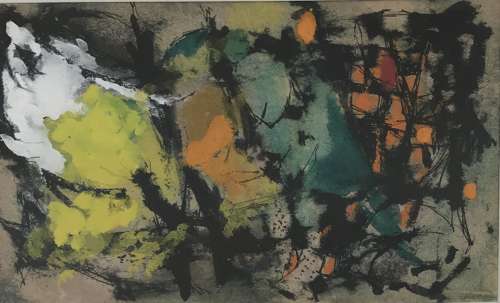 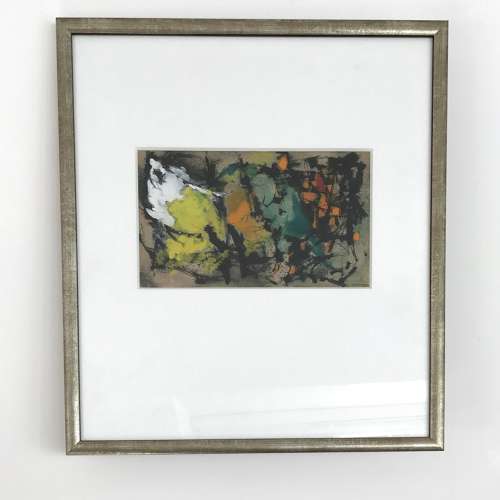 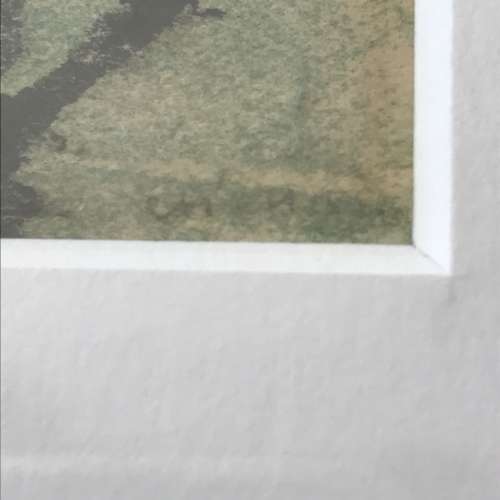 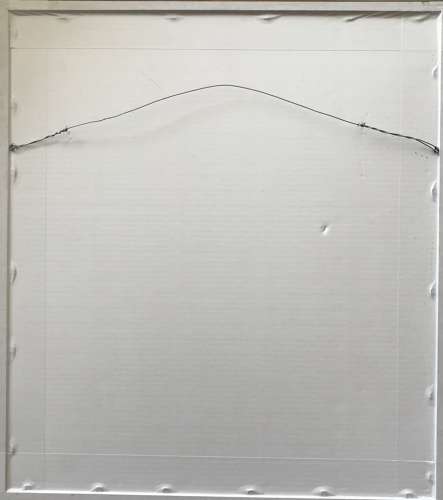 Provenance: from the family of Christer Strömholm.

Christer Strömholm (1918-2002) was an internationally acclaimed photographer famous for his street scence of Paris and for his pictures of trans people in the 1950s. He sometimes worked under the pseudonym Christer Christian. He spent some time as part of the Fotoform group in Germany which worked in the post-War years and took influence from the formalism of the Bauhaus School. He was also a significant teacher of photography in Sweden and is seen as the most influential Swedish photographer. His work has been exhibited and is held in collections worldwide.