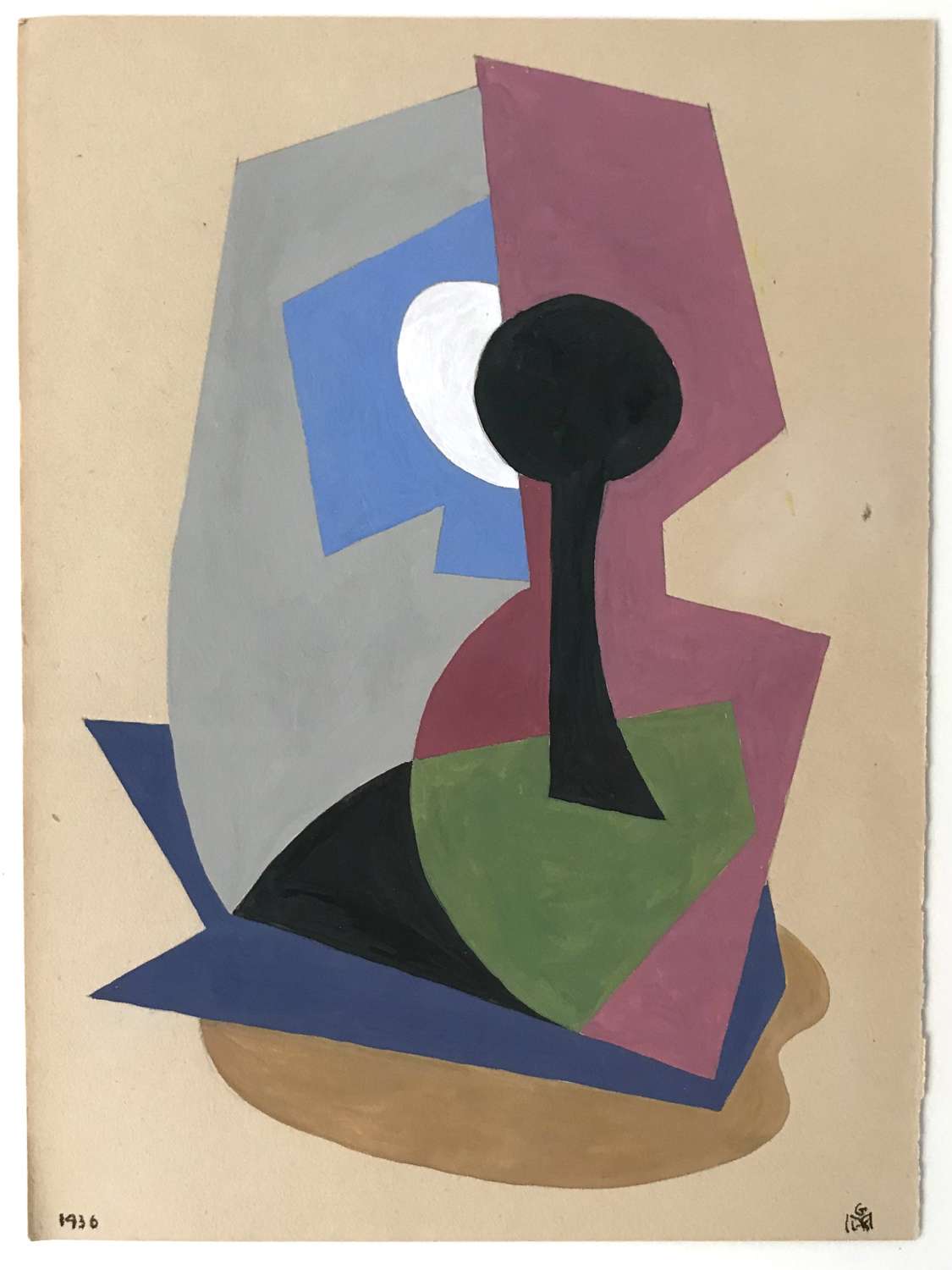 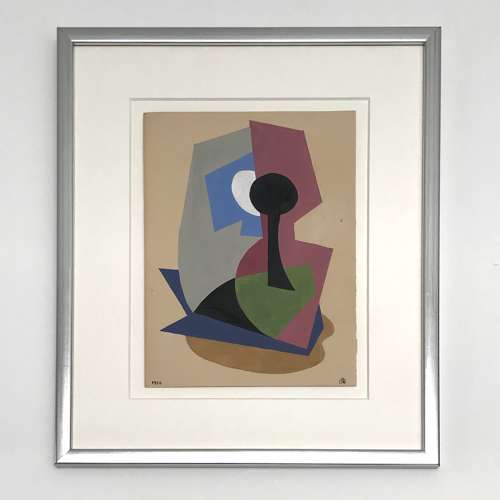 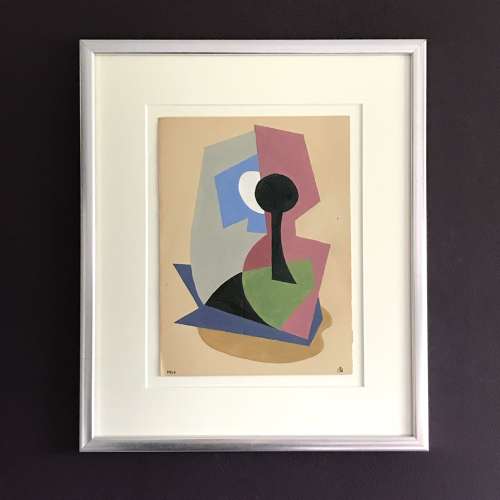 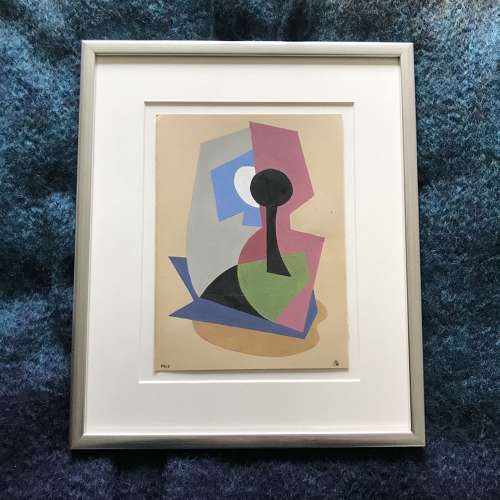 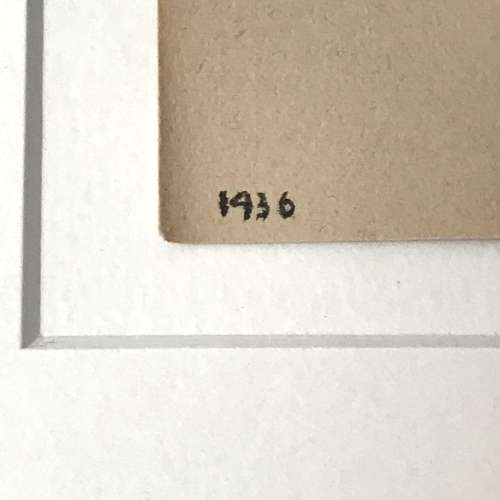 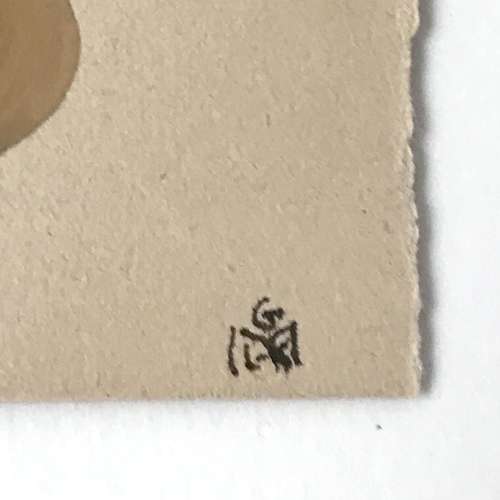 From a private collection in Malmo, Sweden.

Excellent condition. Some age related browning to the buff coloured paper on the left edge.

Please enquire if you wish to purchase this work.

George Lovett Kingsland Morris (1905-75) was a significant figure in the history of Twentieth Century American art. Born into a wealthy and prominent East Coast family he graduated from Yale before going on to study art. His art studies began at the Art Student's League of New York. From there he travelled to Paris in 1929 where he studied with Fernand Léger. While in Paris he became friends with the important abstract artist Jean Helion and was influenced by his work. On returning to the US he developed his own style of hard-edged abstract art drawing on both Native American motifs and European modernism. As well as exhibiting his work he was influential as the patron and editor of The Partisan Review from 1937-43 after the magazine broke from its earlier associations with the Communist Party of America and was relaunched in a more social democratic form. As its art critic he championed abstract art. He was also the president of the American Abstract Artists group during the 1940s. He was one of the artists from the 1930s who helped to influence the development of abstraction as the dominant art form in painting in the US in the years after the Second World War. His work is held in various museums including The Smithsonian.