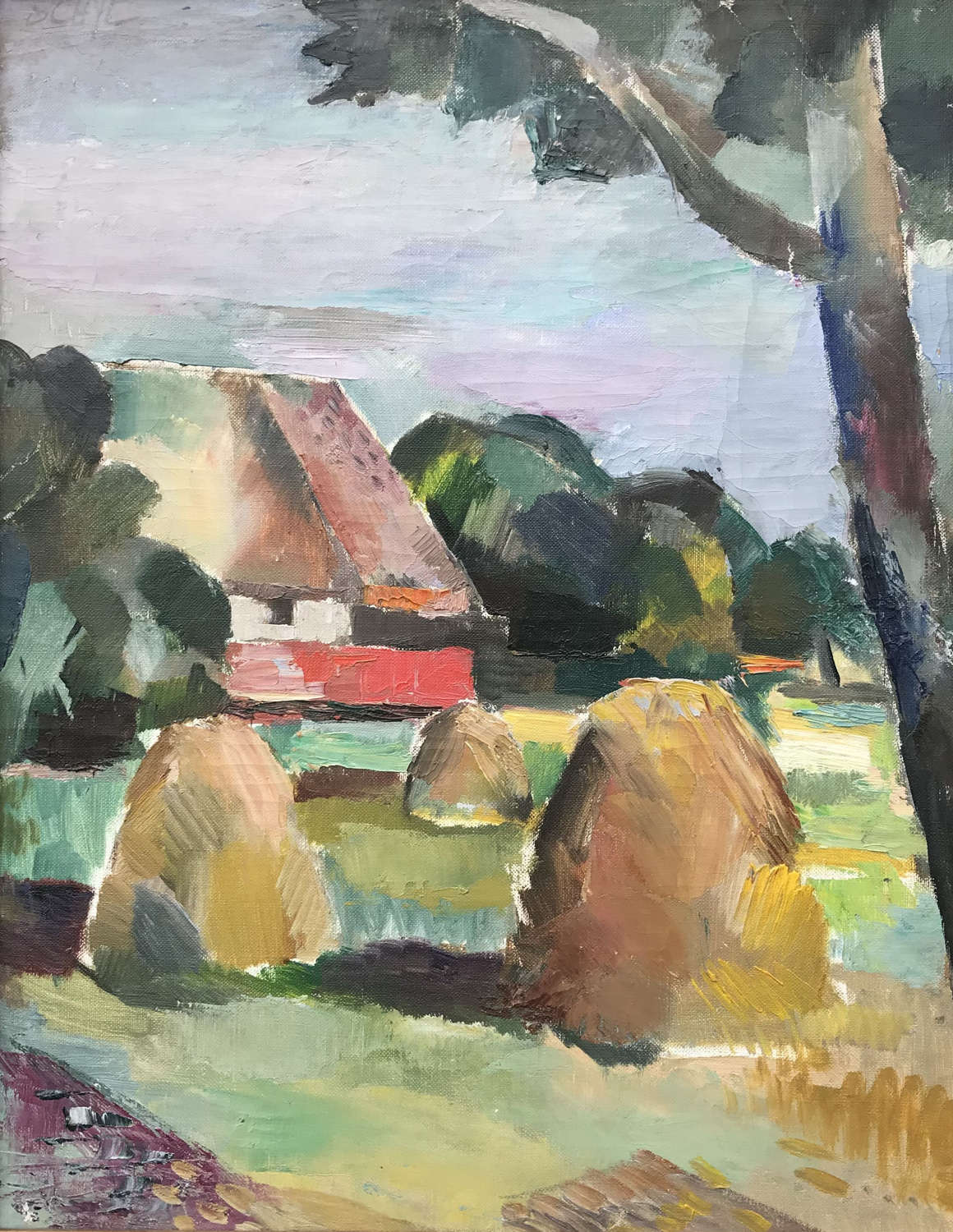 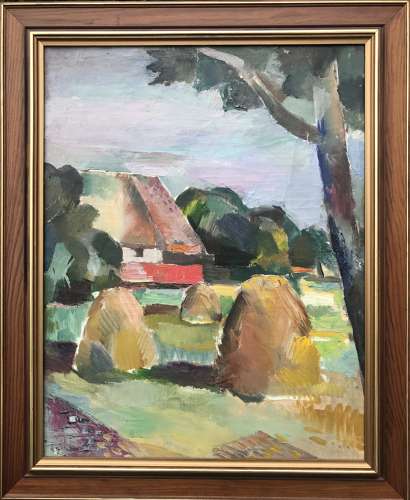 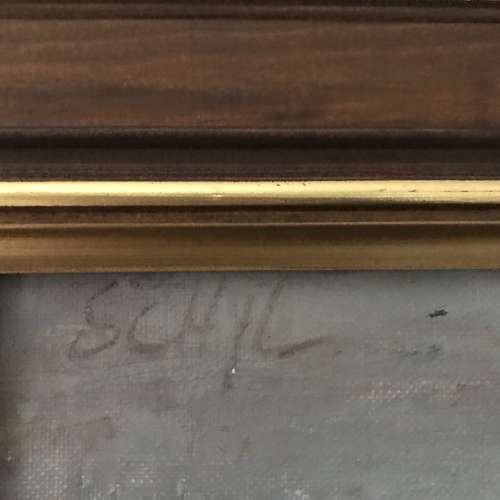 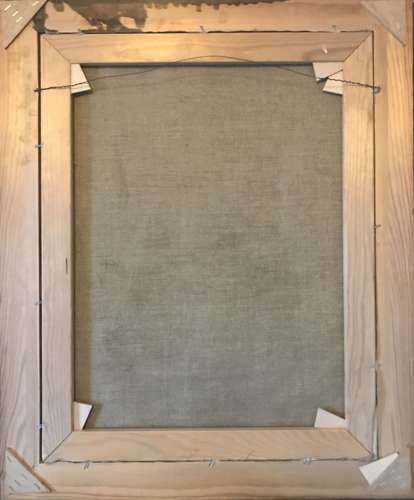 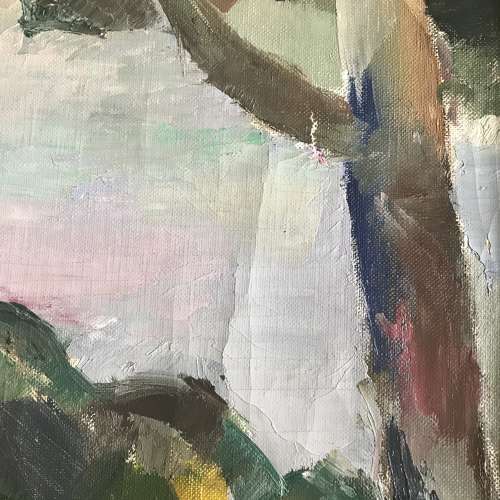 Jules Schyl (1893-1977) was a leading modernist painter in Sweden for much of the Twentieth Century until his death. He was a member of the De Tolv group based in Skane in southern Sweden with links to Andre L'Hote, the noted cubist painter based in Paris. His work is held in many museums in Sweden including the National Museum in Stockholm.