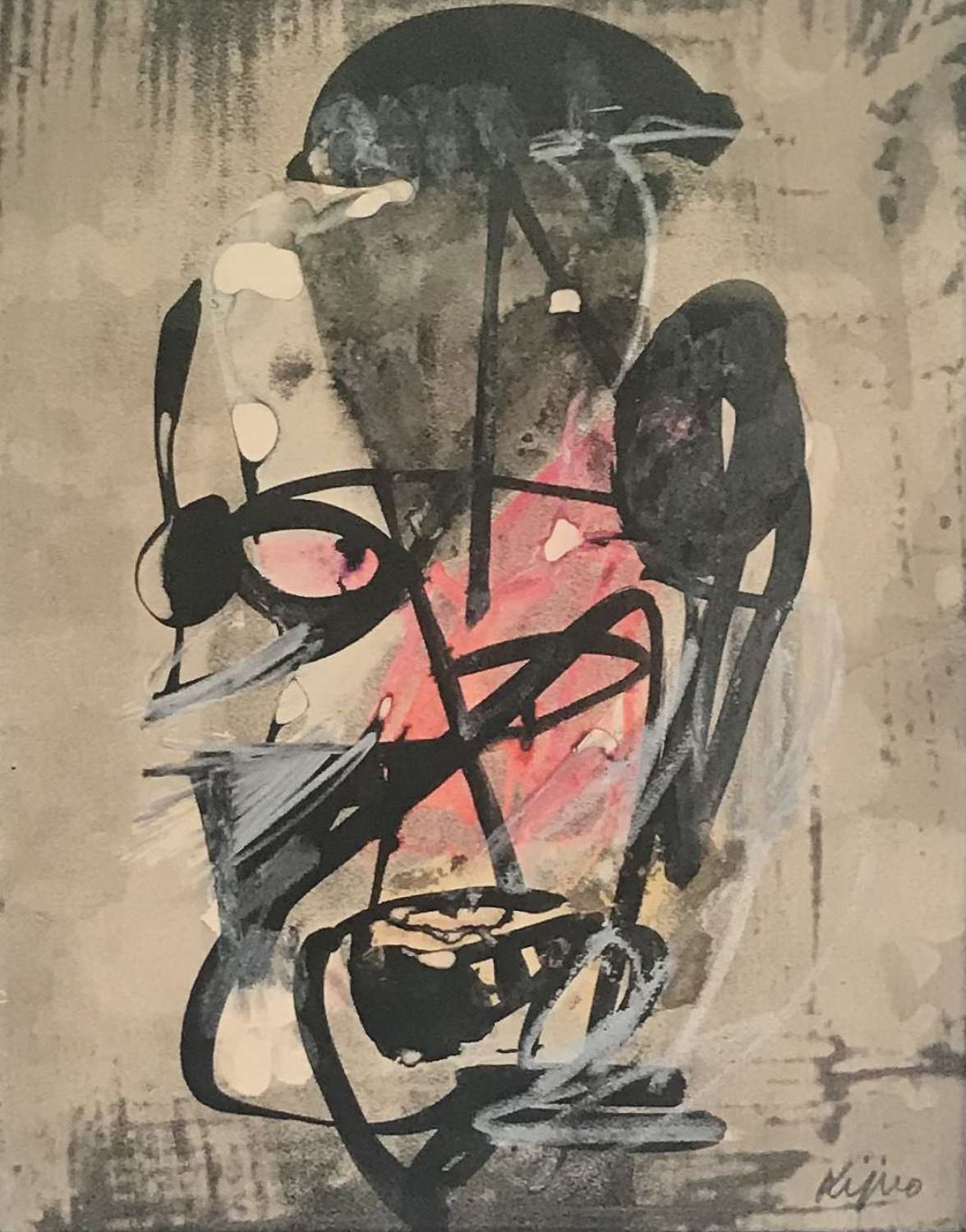 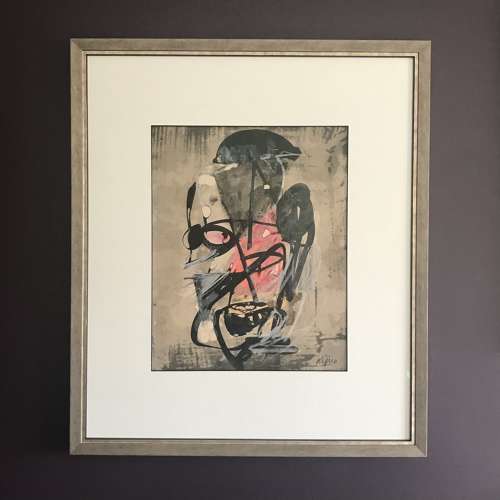 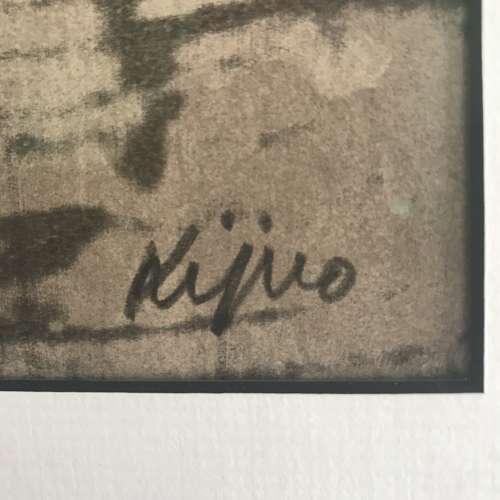 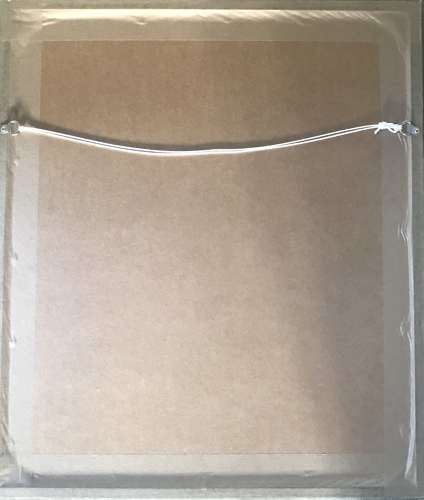 Please enquire on postage costs if you wish to purchase this item.

Ladislas Kijno (1921-2012)was born in Poland but moved to France with his parents in 1925 at the age of four. He originally studied philosophy with Jean Grenier before turning to painting full-time in the mid 1950s. He was a member of the Salon du Mai. He had his first solo exhbition at the Musee d'Antibes in 1957. Many more exhibitions followed. He was an important figue in the Art Informel art movement in post-war France. Picasso was an admirer of his work. He used aerosol paint in some of his works and was an inspirational figure for the later street art/grafitti art movement in France. A significant figure in post-war French art.