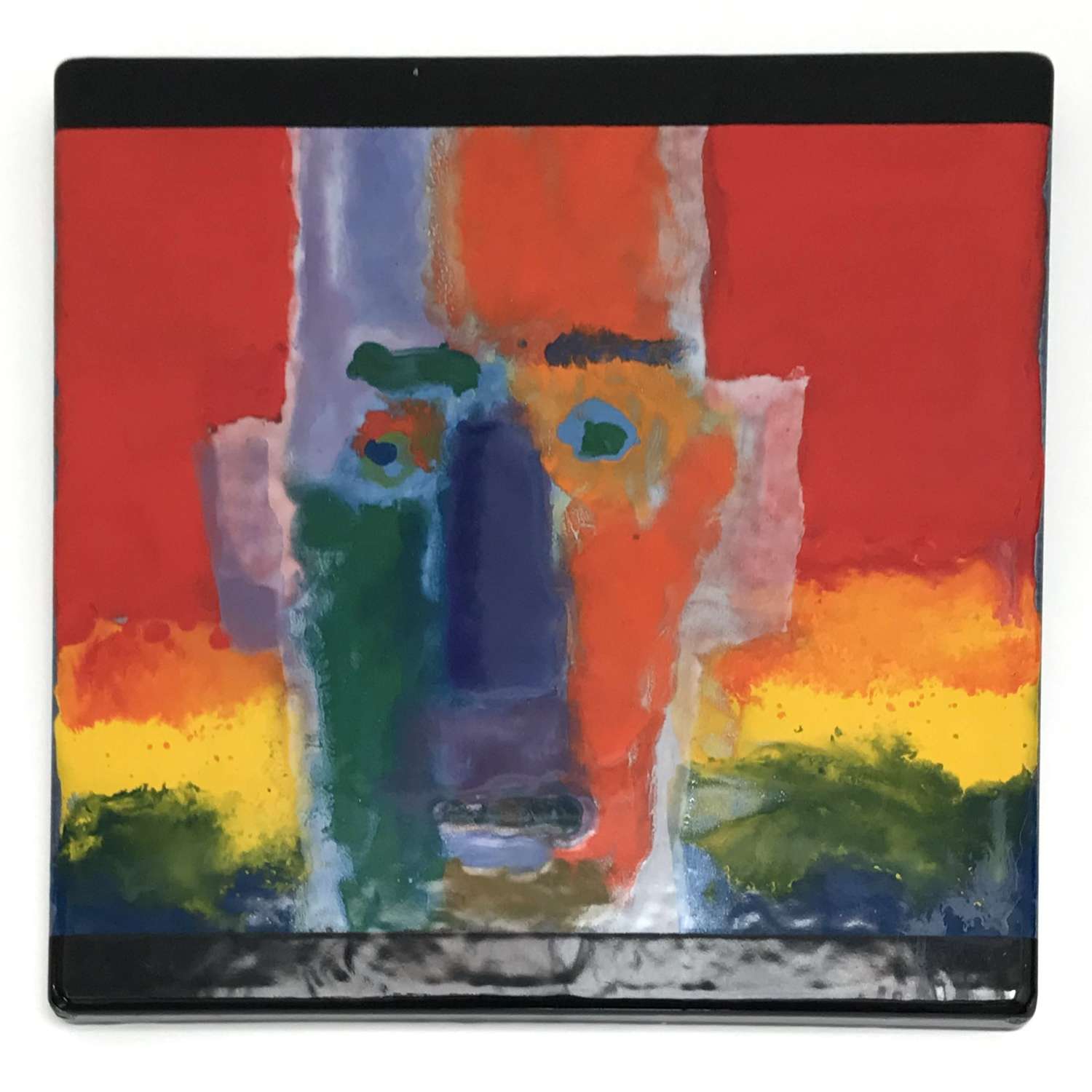 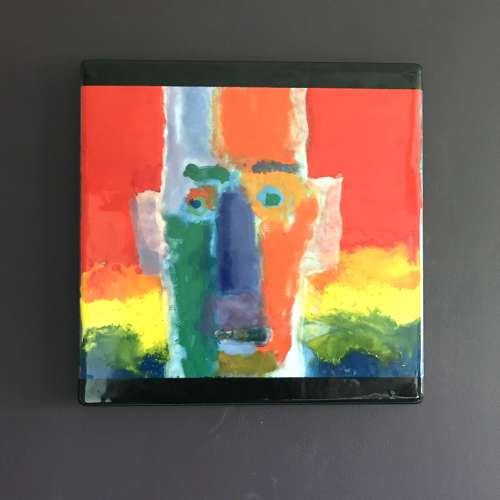 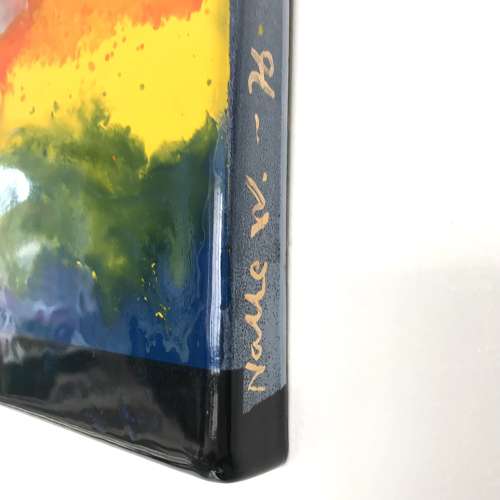 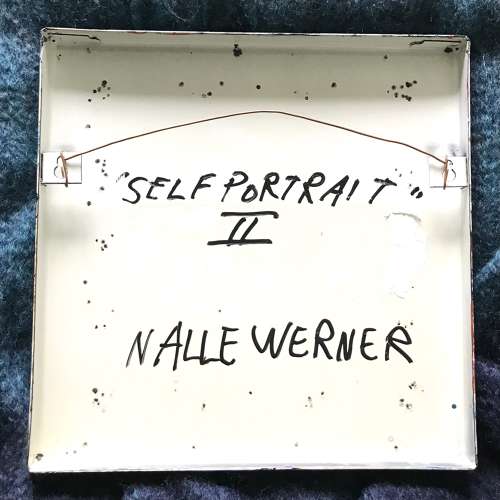 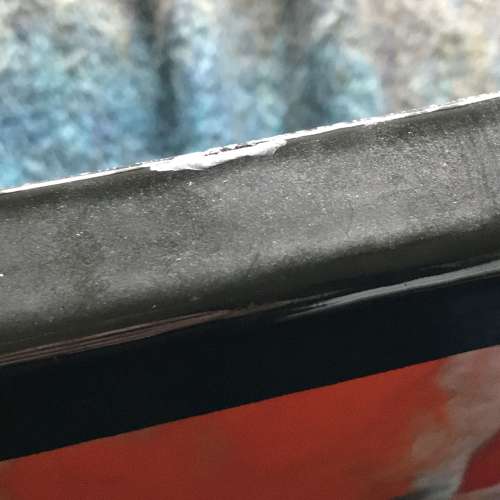 Nalle Werner Self Portrait II in enamel on metal Sweden 1976

Nalle Werner Self Portrait II. Coloured enamels on metal. Title and signature verso. Signed and dated 76b on the right edge.

Excellent condition. Minor chipping to the enamel on the top back edge but no affect on the image itself.

Nalle Werner (1913-91) studied at Grünewald's painting school in the late 1949s and later travelled in Italy. He developed as both a painter and a print maker travelling widely through his career. His work is represented in numerours museums in Sweden including the Modern Art Museum in Stockholm. Internationally his work is represented in the National Museum in Oslo, The Brooklyn Museum and New York Public Library.