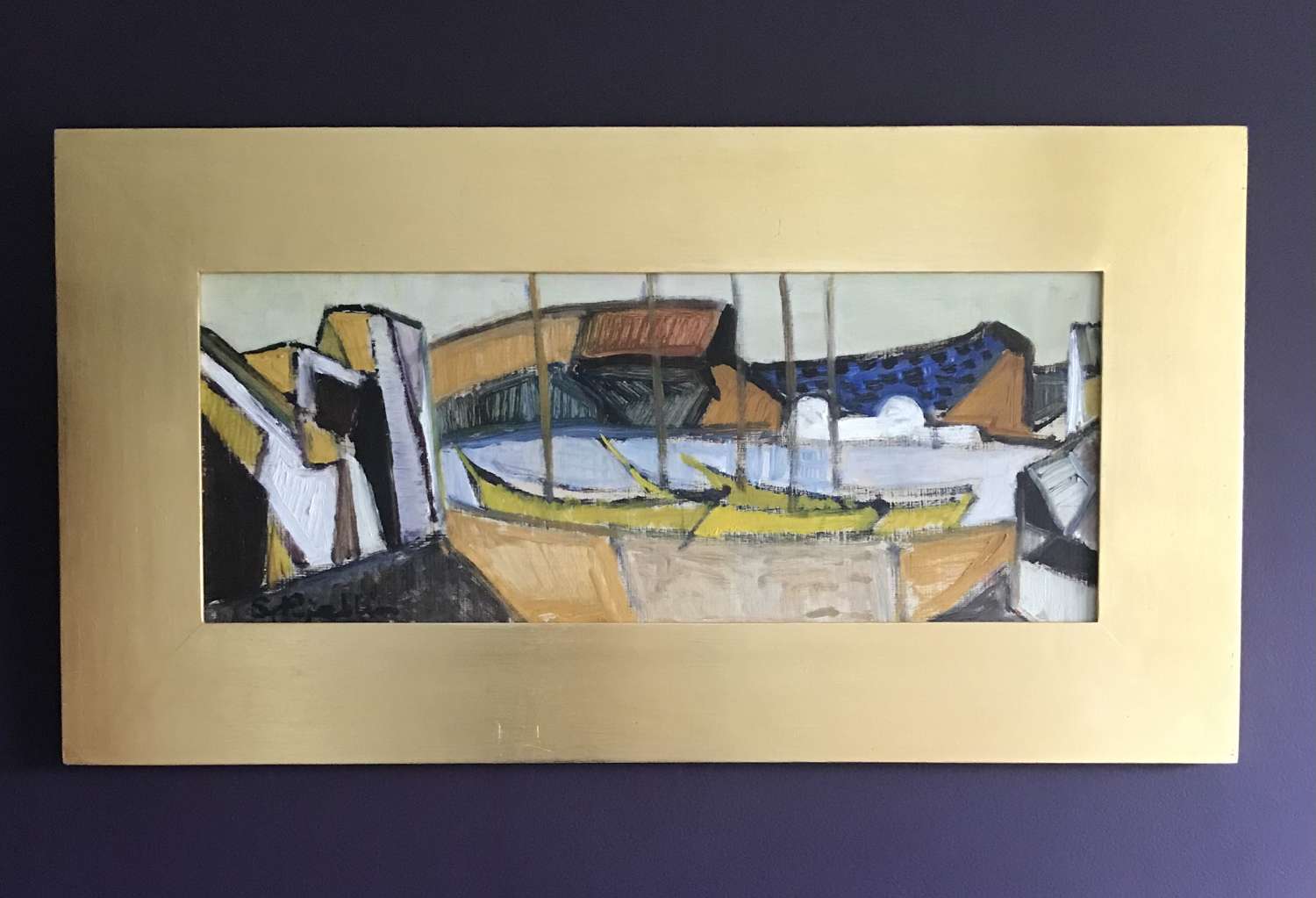 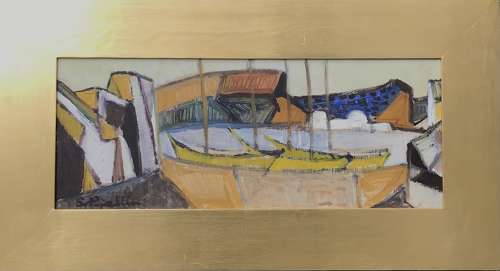 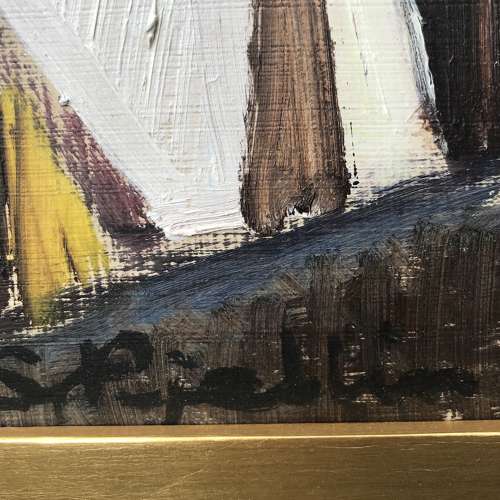 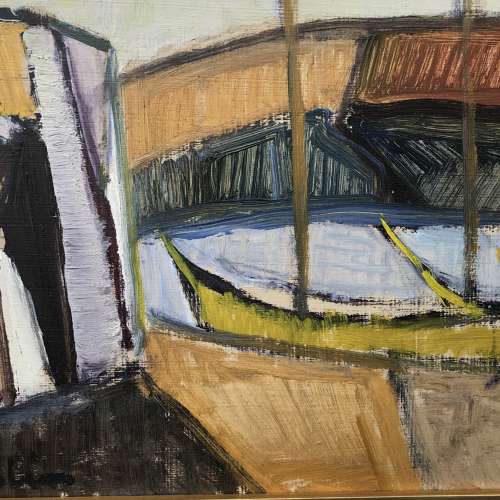 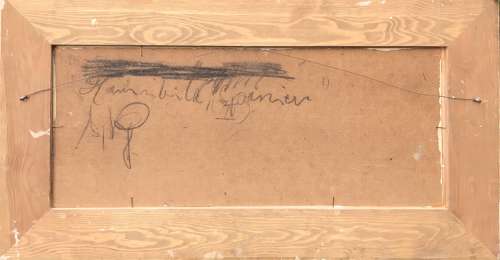 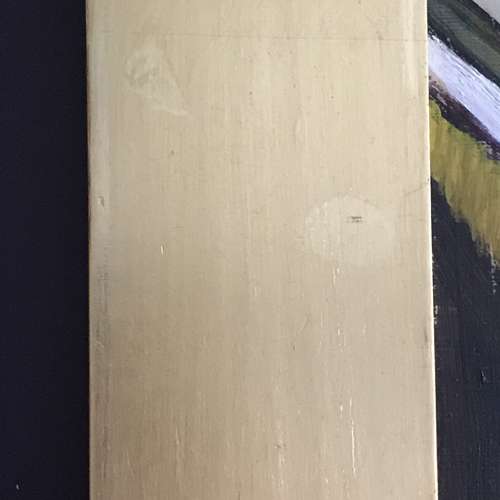 Stig Kjellin Harbour in Spain, oil on board Sweden

Stig Kjellin Harbour in Spain, Oil on Board, Sweden. Framed. Signed, no date, second half of Twentieth Century.

Stig Kjellin (1914-79) was a Swedish artist born in Borås in southern Sweden. He studied at the Technical School in Stockholm 1934-6. His work was exhibited widely in Sweden during his lifetime. He travelled and painted in Spain, Switzerland and Italy. Examples of his work are held at Borås Art Museum.