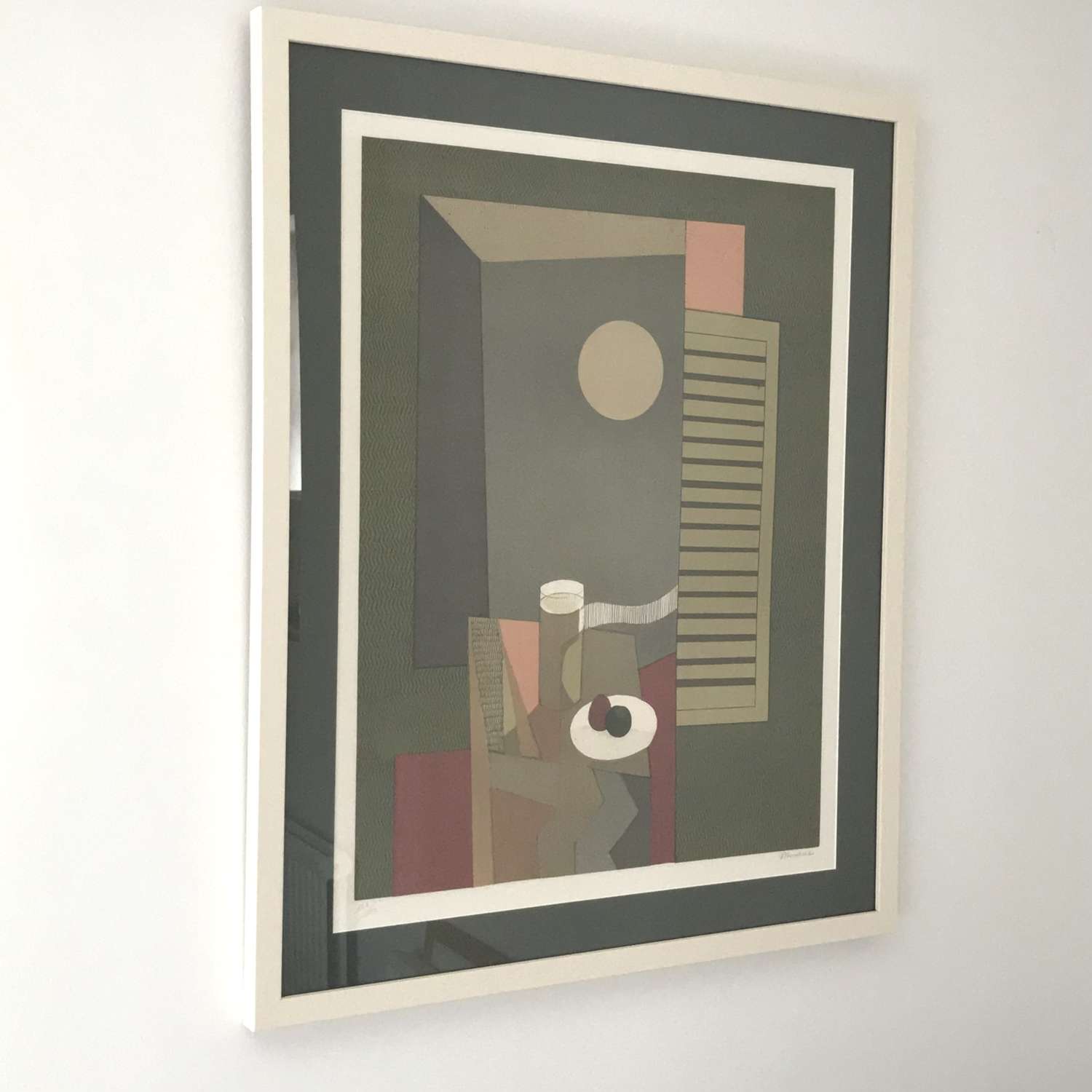 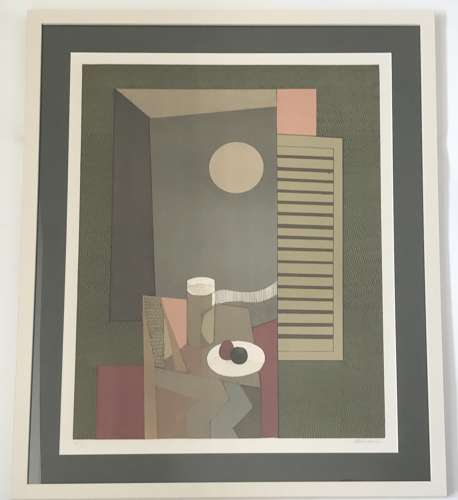 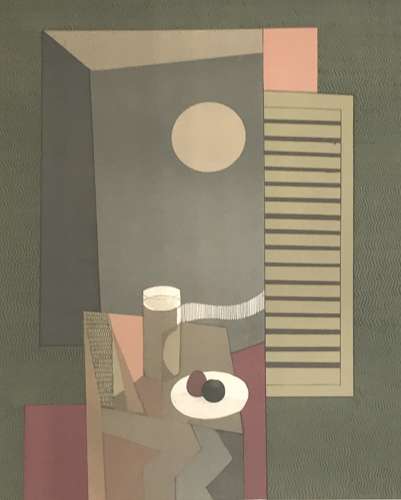 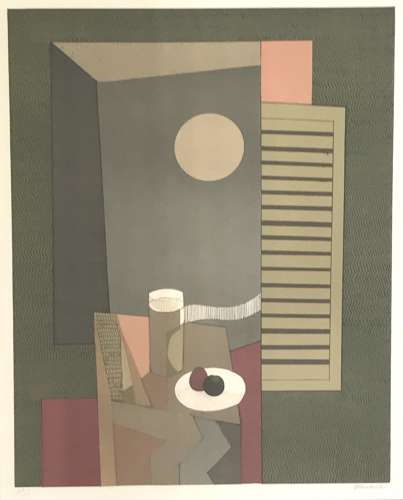 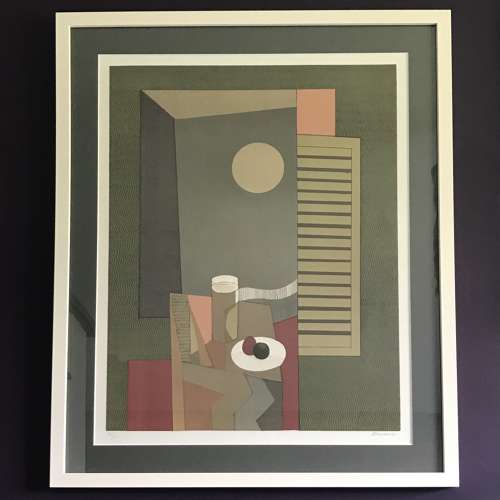 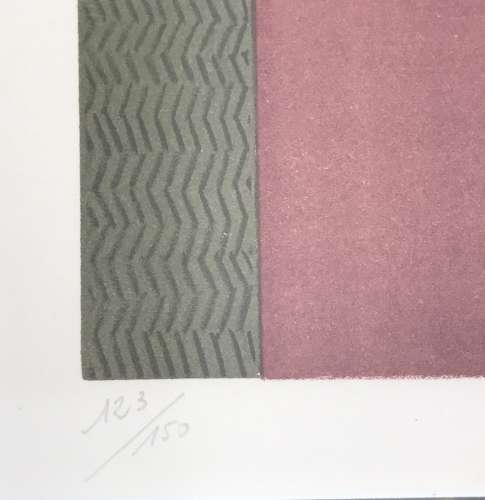 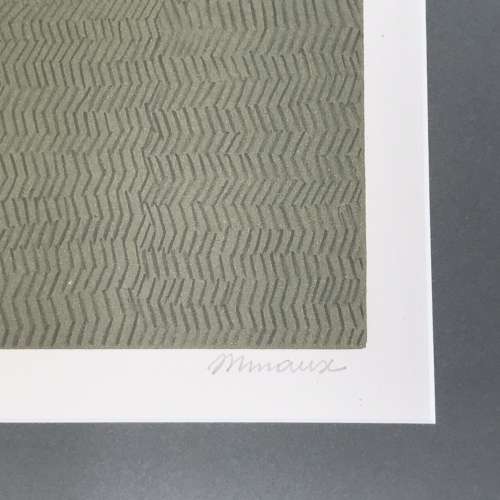 André Minaux (1923-86) was a French artist who studied with Maurice Brianchon at the Ecole Nationale Supérieure des Arts Décoratifs in Paris in the 1940s. After the war he became a prominent figure in the Nouvelle Ecole de Paris art scene and was associated with the Salon d'Automne and the Salon de Indépendants. He won the Prix de la Critique in 1949.  He is best know for his paintings of female figures, often in stylish and stylised Parisian interiors. While many of his generation were turning towards abstraction, Minaux retained an interest in adopting realist style. As such he is a significant figure in the post-war art scene and was prominent in the mid-century print making movement. He produced numerous lithographs for which he is well-known.