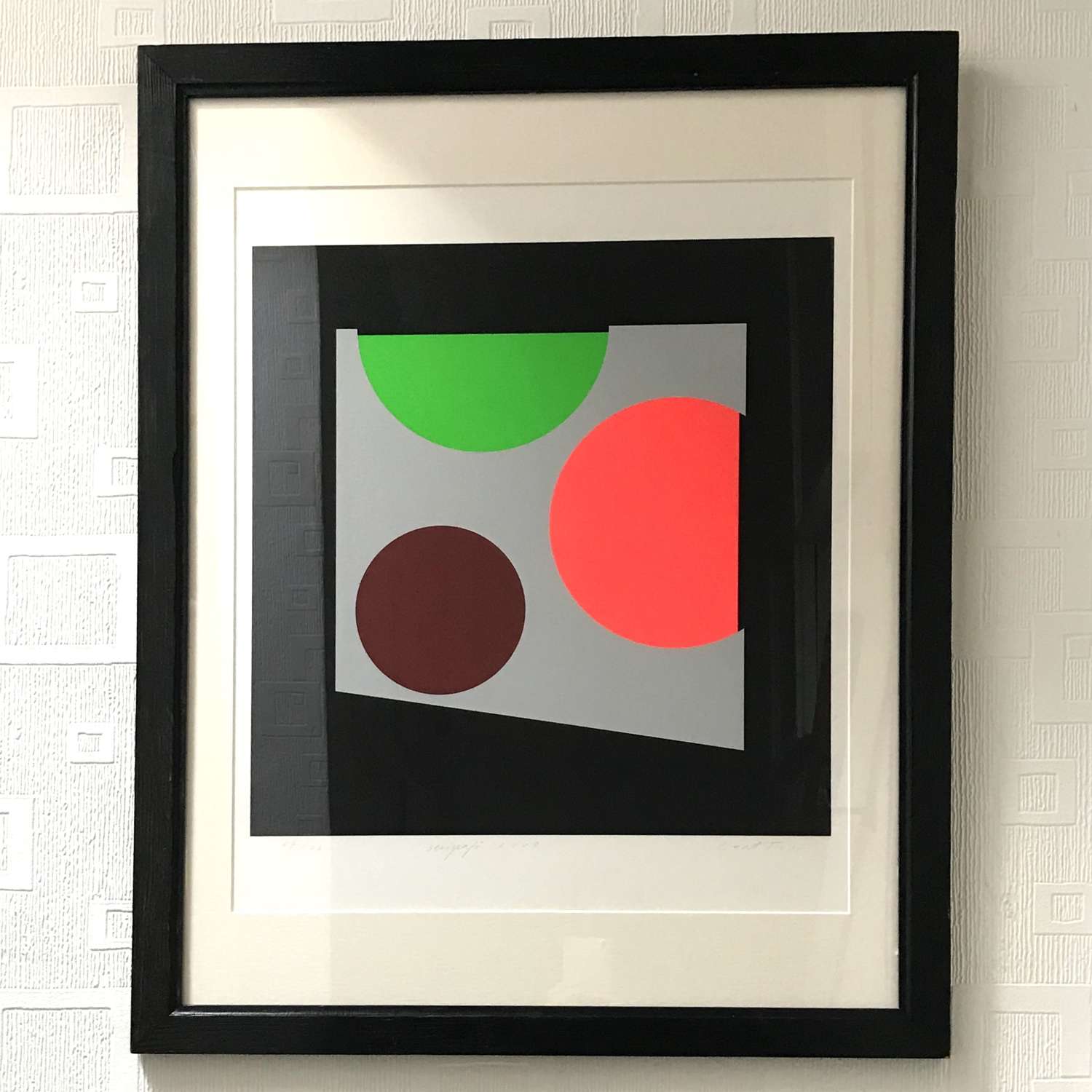 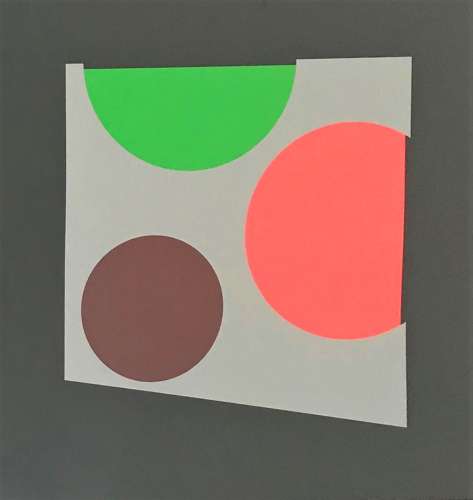 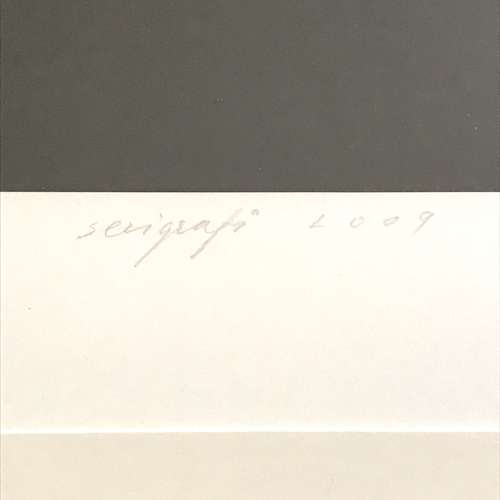 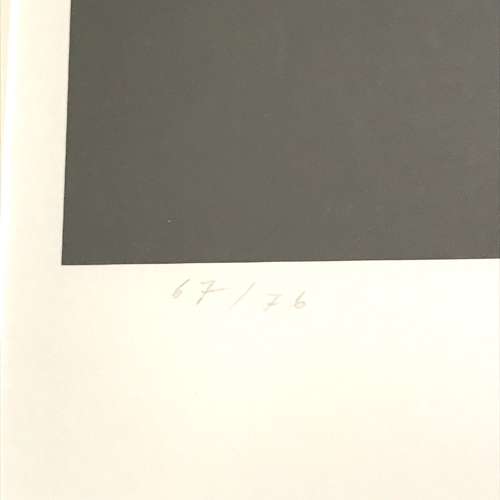 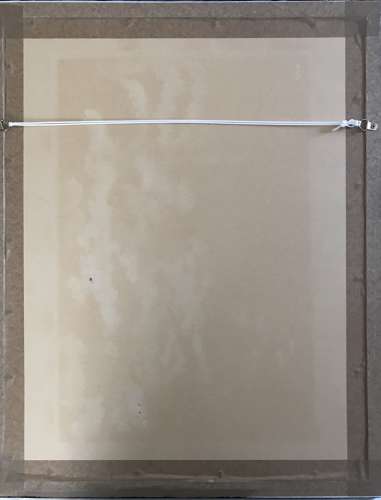 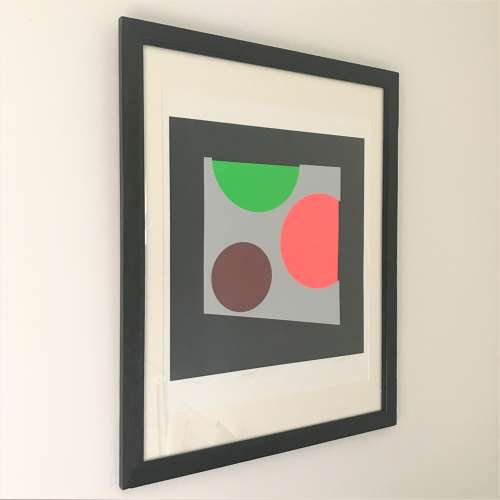 Curt Fors was born in 1935. He trained in Copenhagen in the 1950s and spent some time in Paris in the early 1960s. His early work was figurative in nature but like many artists of his generation he made the transition to abstraction. He has exhibited widely in Sweden, France, and Austria. He has worked in many media including painting, sculpture, prints and photography. His work is held in the National Museum, Stockholm and in numerous Swedish museums.