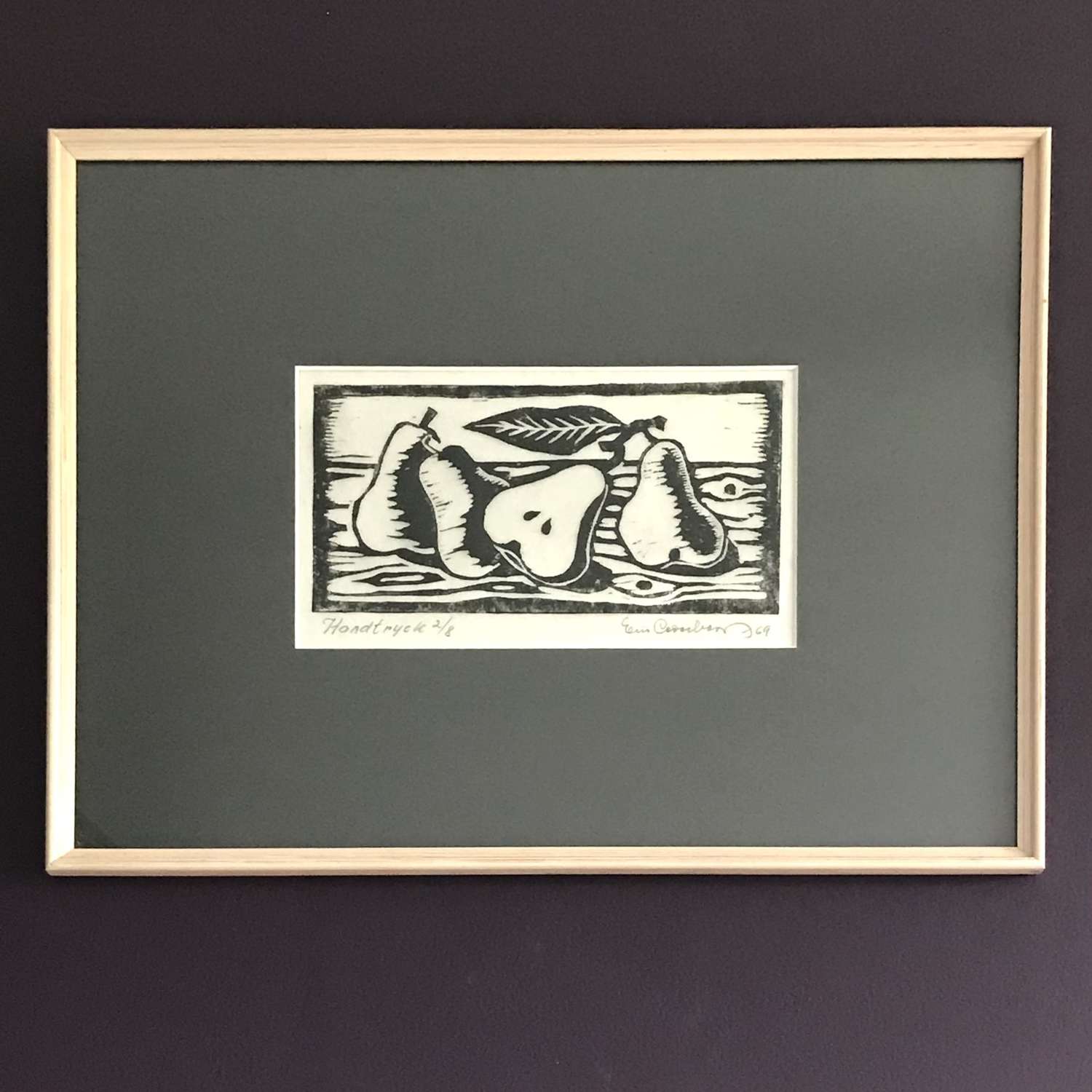 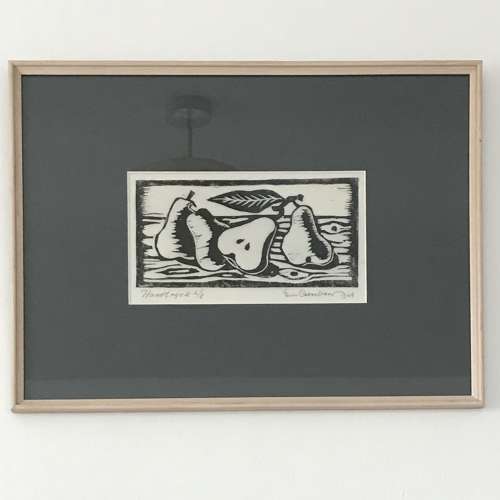 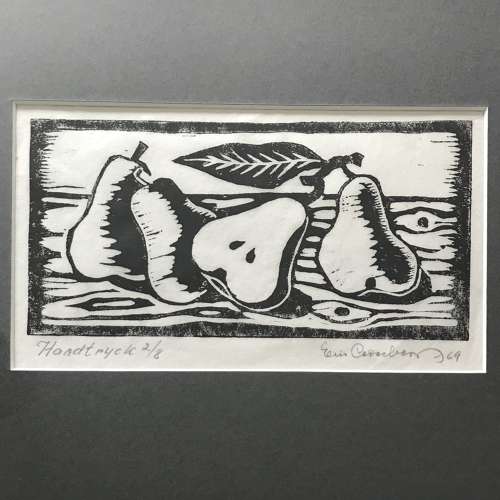 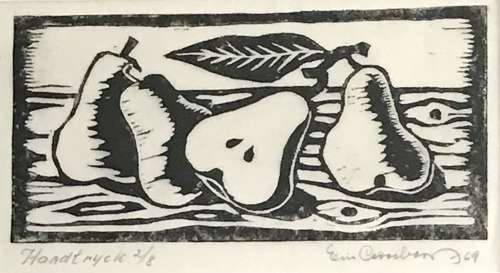 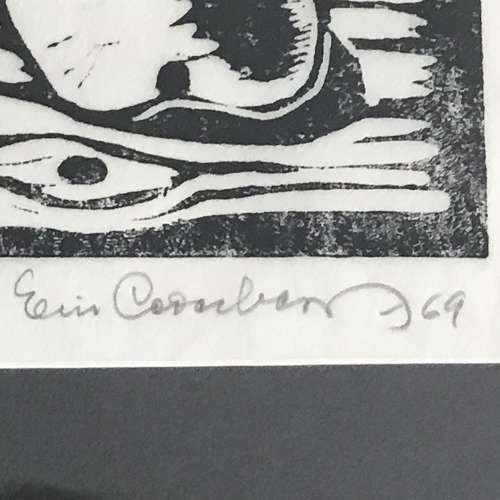 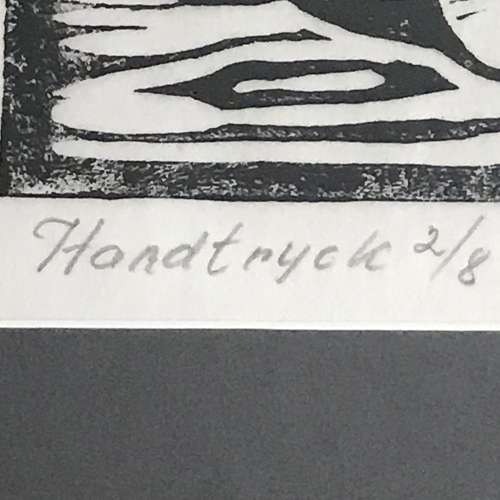 Eric Cederberg (1897-1984) was a Swedish artist based in southern Sweden. He exhibited his work widely in Sweden and was influenced by Surrealism. He often repeated particular themes in his paintings notably still lifes and pictures of beaches. He often used tempera as a medium for his work.