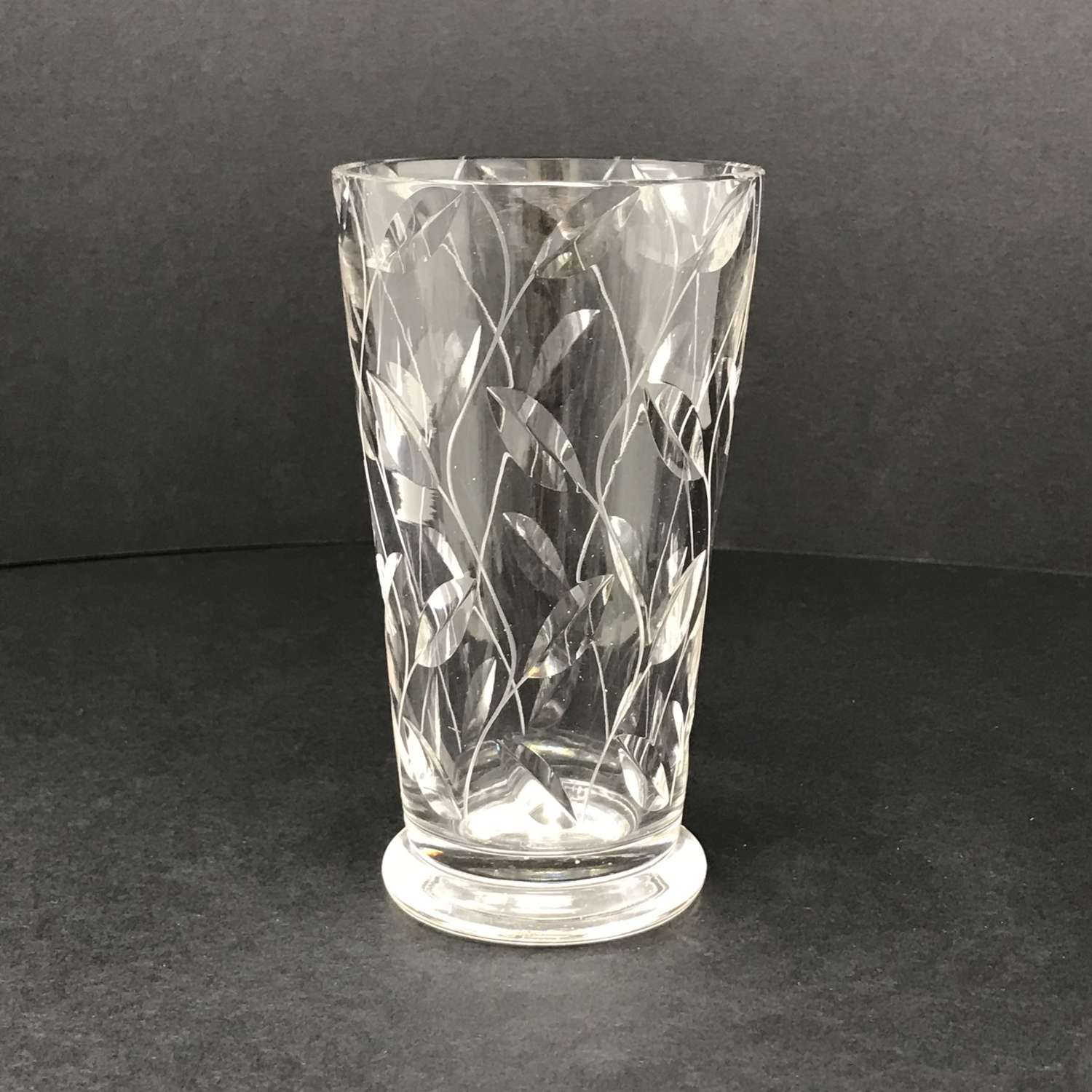 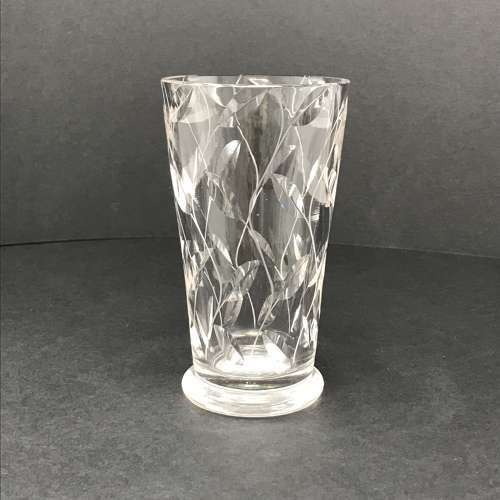 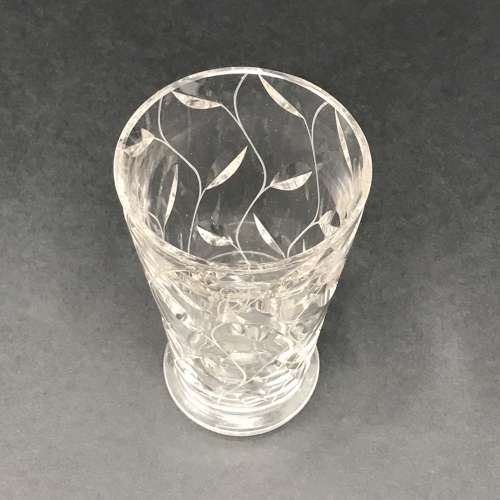 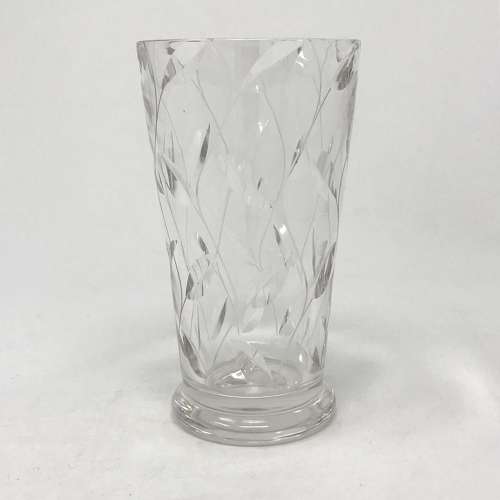 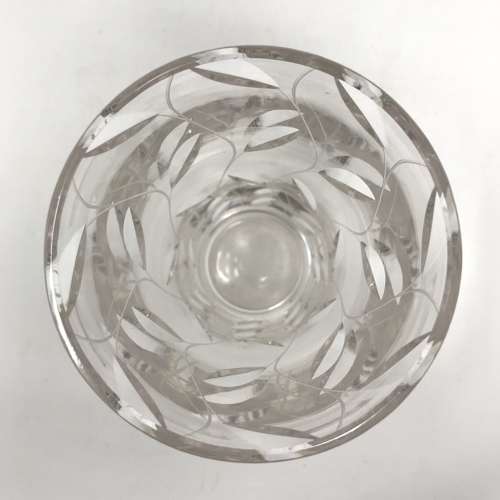 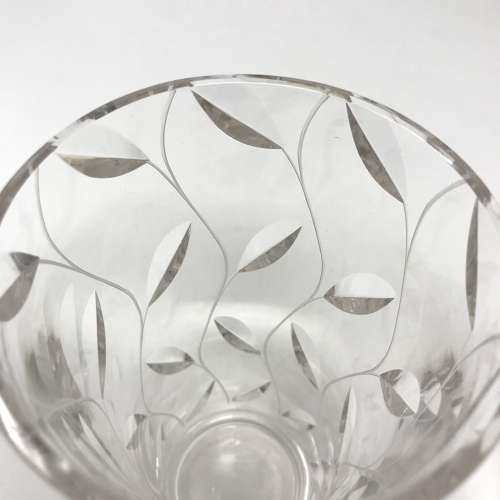 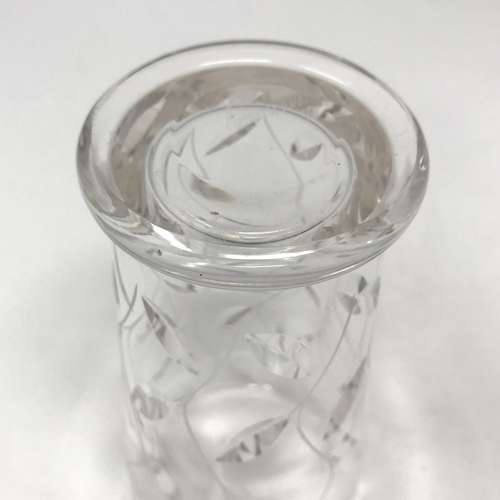 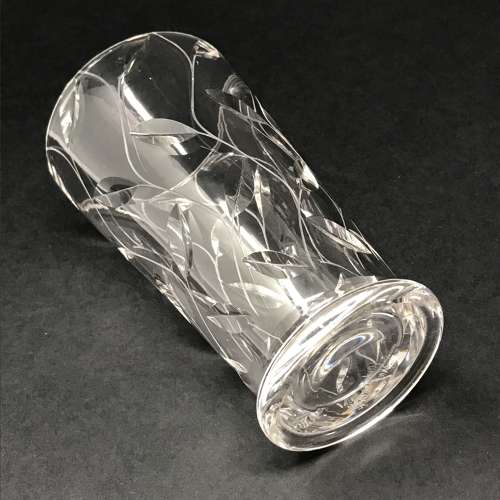 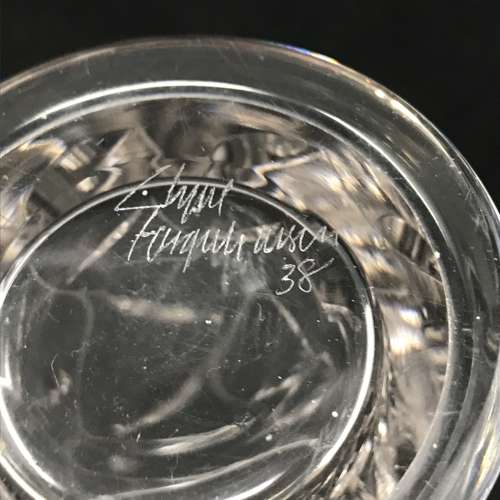 Clyne Farquharson (1906-78) was a glass designer best known for the Art-Deco glass designs he produced for John Walsh Walsh glassworks during the 1930s. He originally trained in Birmigham at Mosley Road School of Art in 1924. He worked at Walsh Walsh until their closure in 1951. Along with others like Keith Murray, Ludwig Kny and William Wilson he was one of the leading figures in developing art-deco glass in Britain in the 1930s.