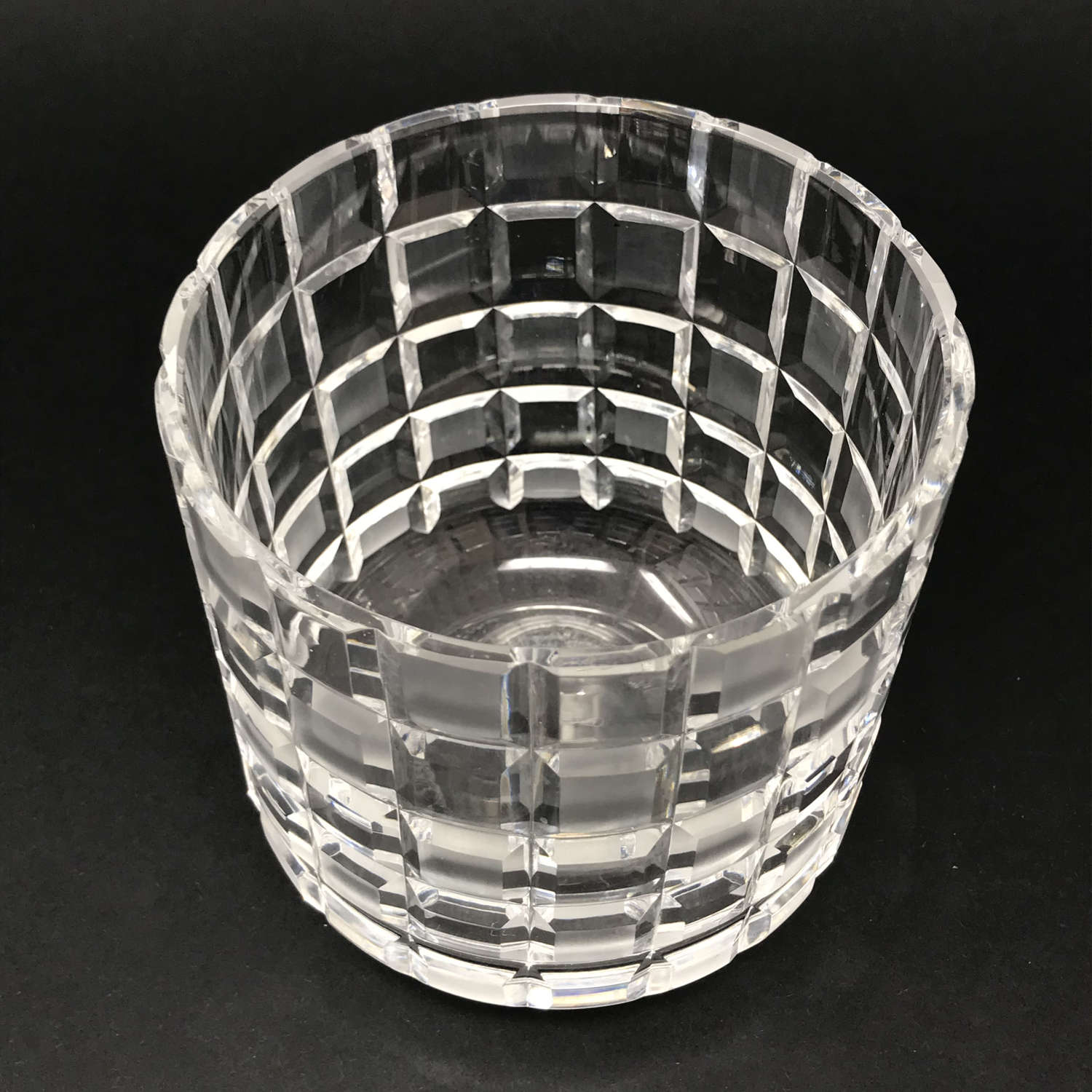 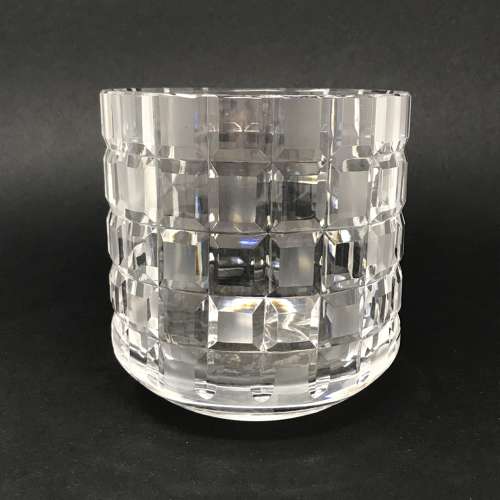 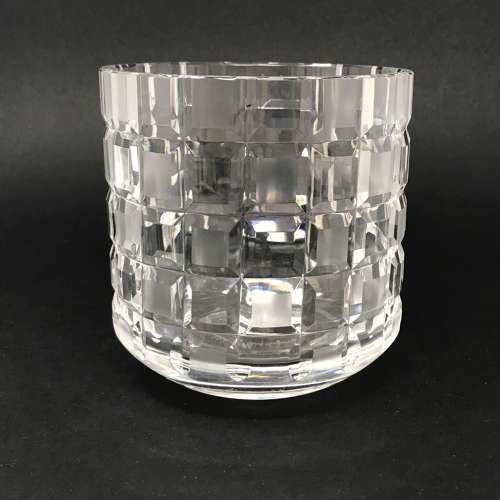 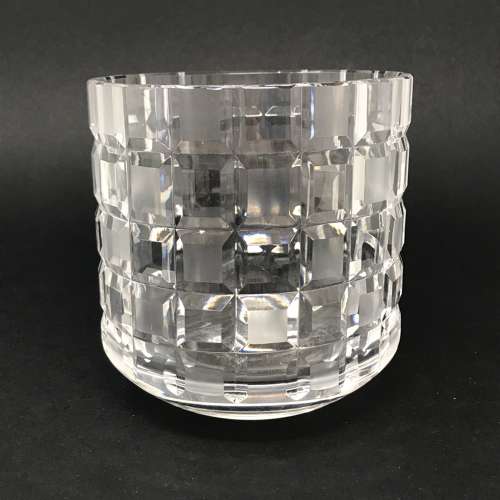 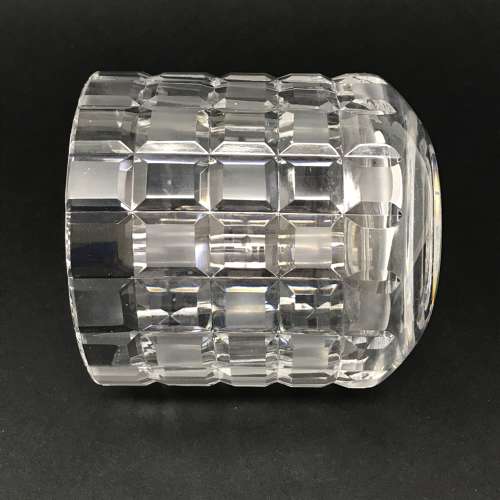 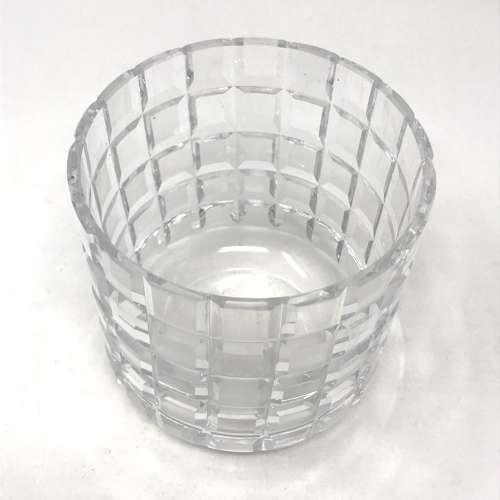 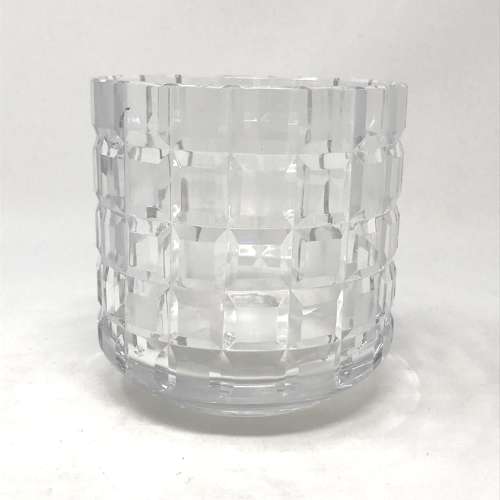 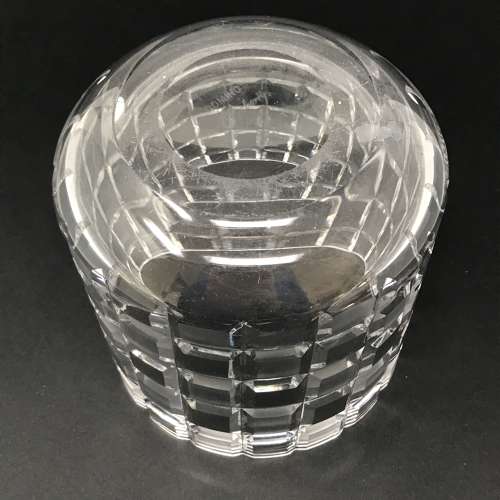 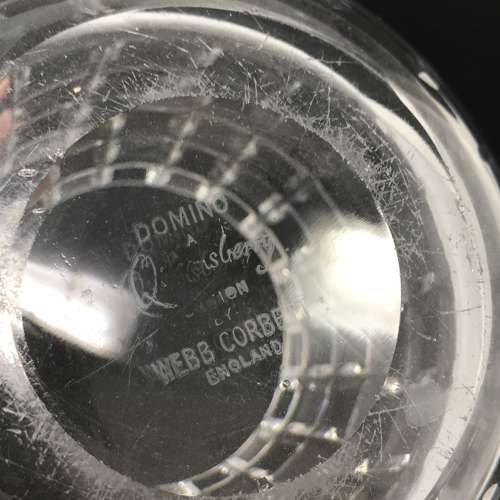 David Douglas (1929- ) is the 12th Marquess of Queensberry. Following a career in the army he became a ceramics designer based in Stoke-on-Trent and is best known for the designs he did for Midwinter Pottery. He was also Professor of Ceramics at the Royal College of Art from 1959-83. In the 1960s he set up his own design company with Martin Hunt and others called Queensberry Hunt and produced designs for a number of companies, notably glass designs for Webb Corbett which had a distinctly modernist style.