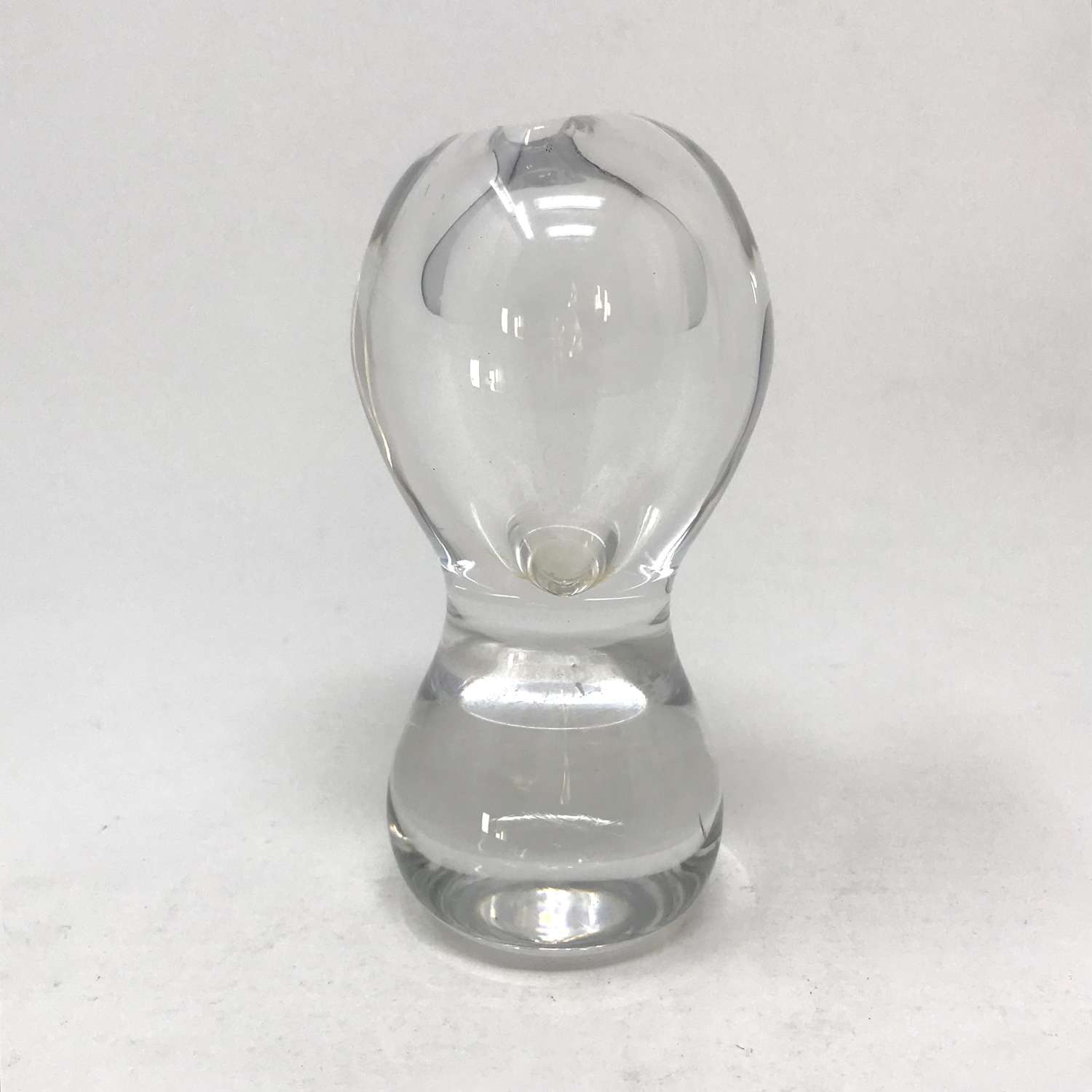 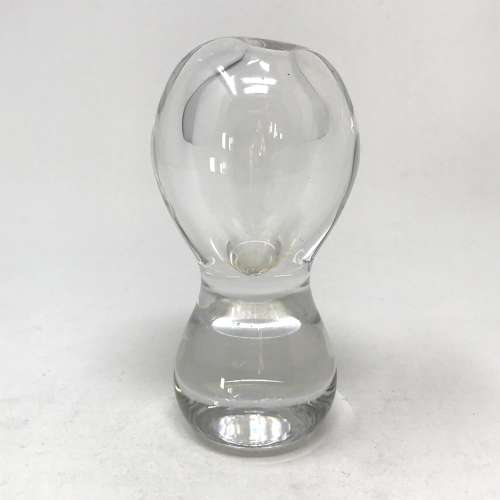 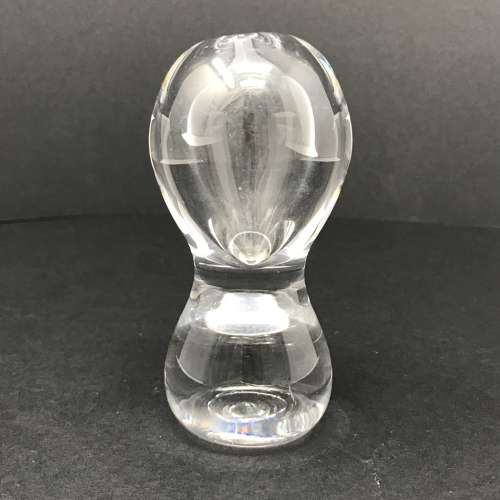 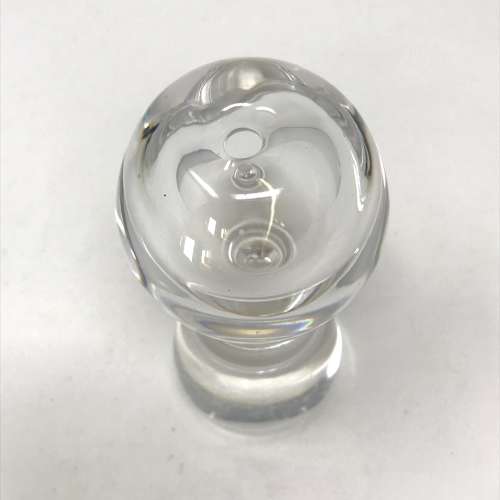 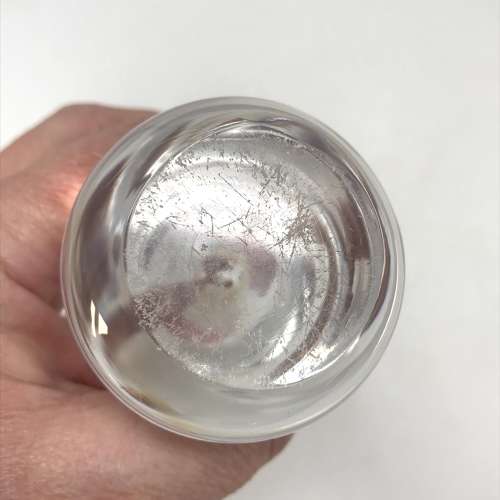 Frank Thrower (1932-87) was the founder and deigner for Dartington Glass which he established in 1966. He had prioviously worked with Ronald Stennett Wilson and, like, him was influenced by the designs in glass coming from the Scandinavian counties in the post-war years. Dartington was bought by Wedgwood Glass in 1982 and they continued to produce many of throwers designs. he specialised in moulded glass designs.