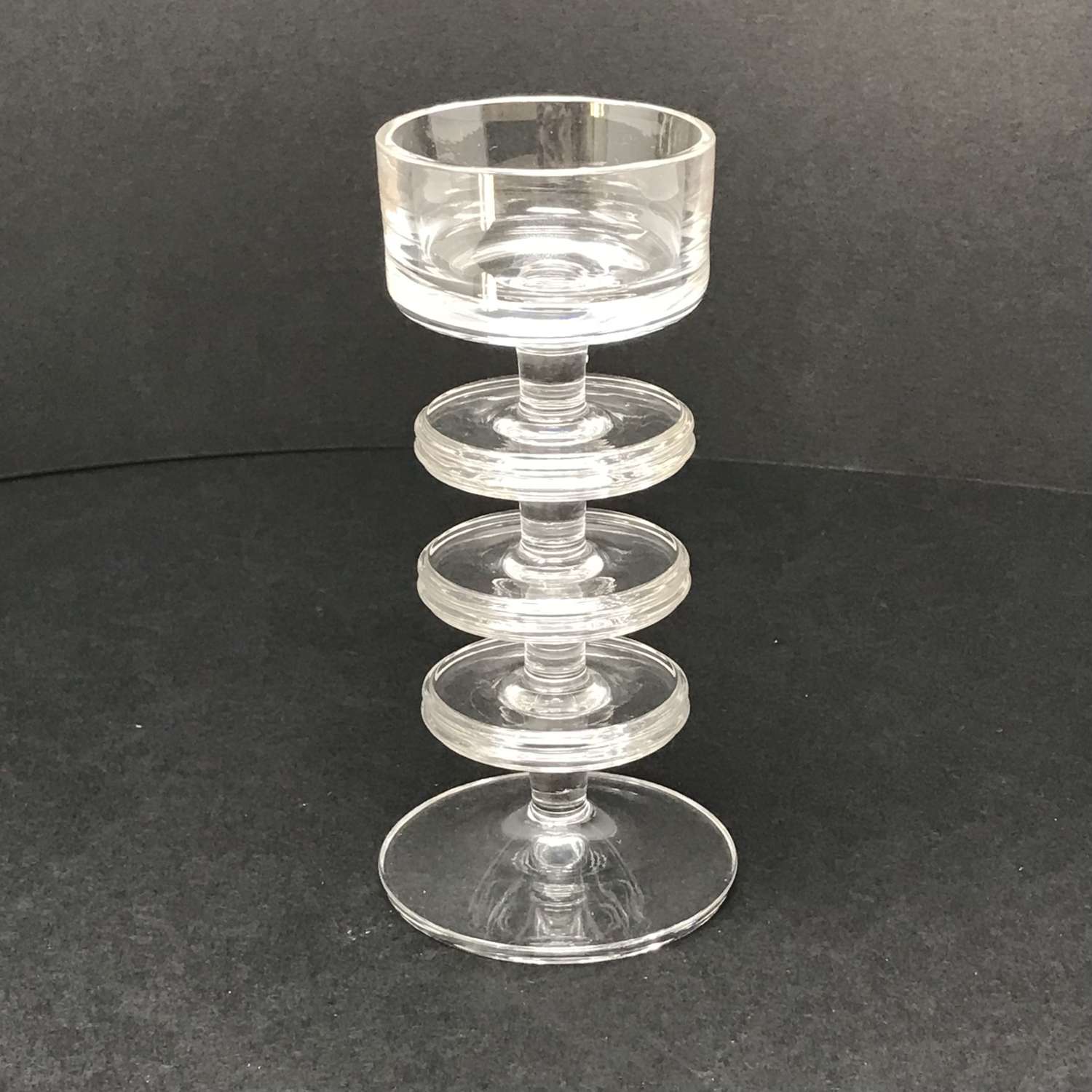 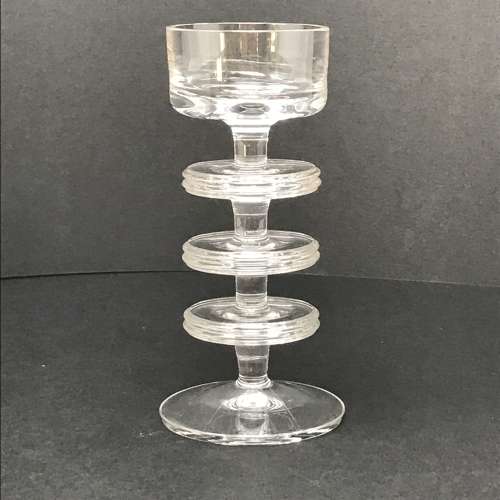 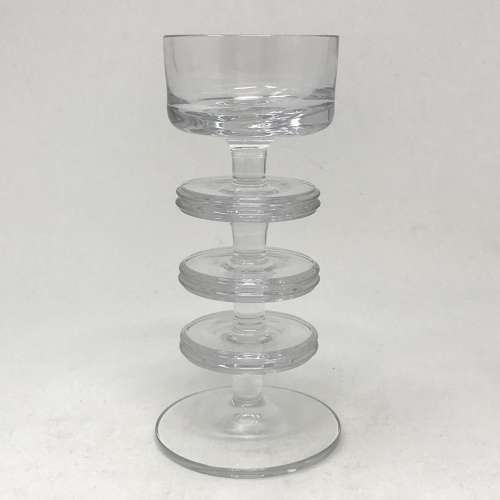 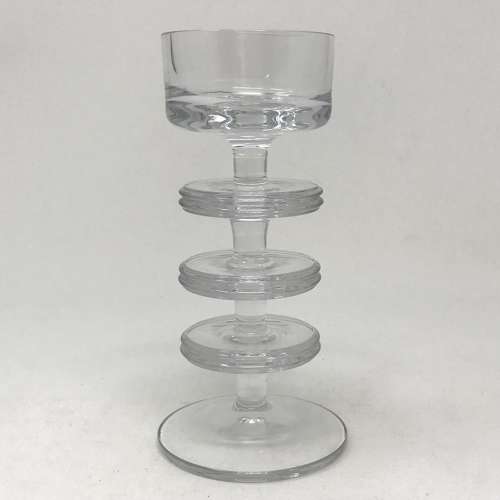 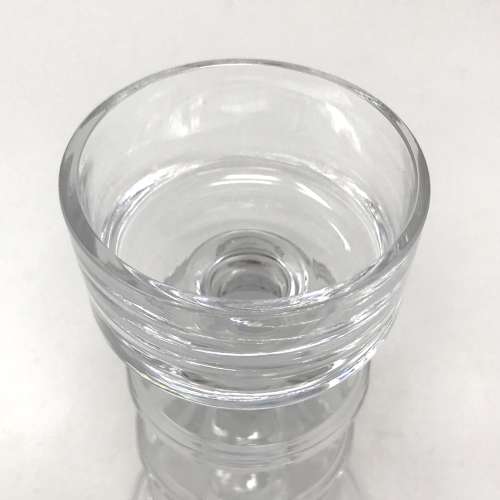 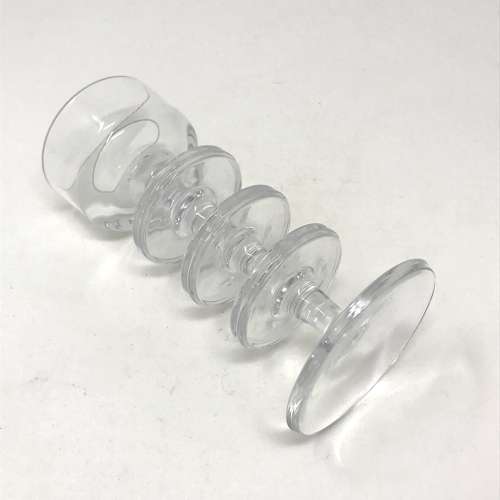 Ronald Stennett Wilson Sheringham candlestick with three disks for Wedgwood 1970s. A famous designs that ranges from one to seven disks.