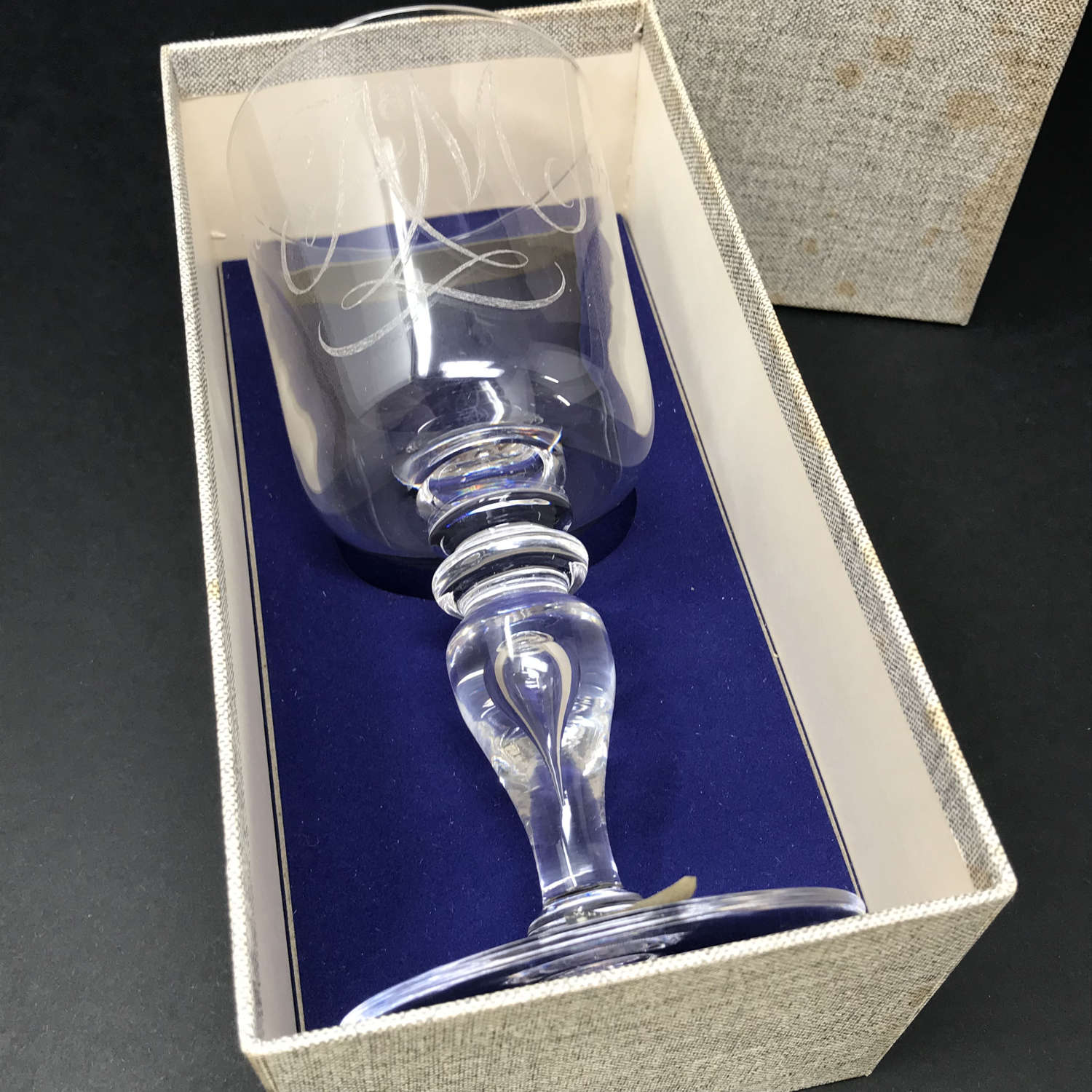 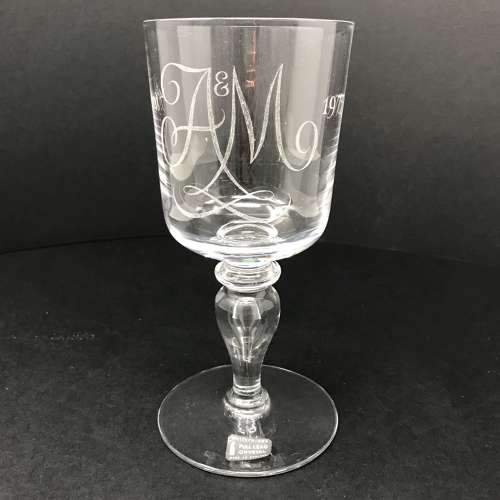 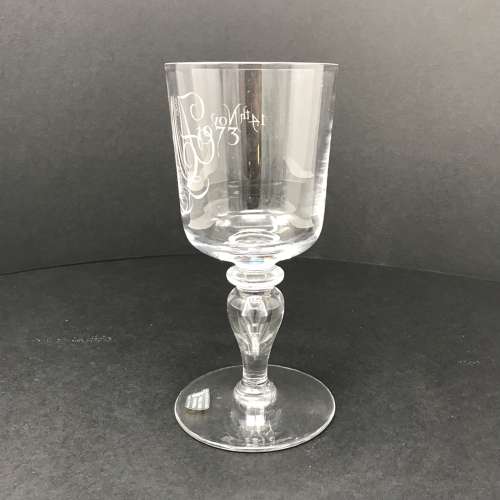 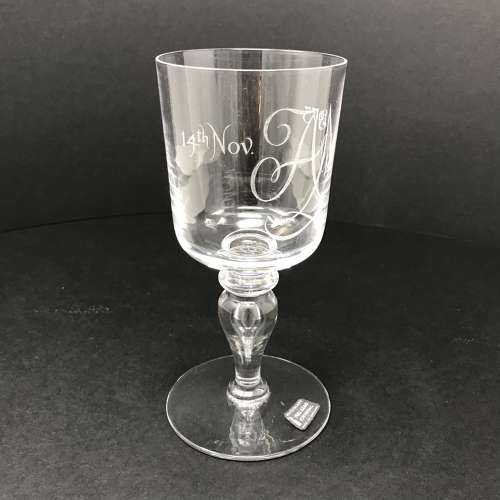 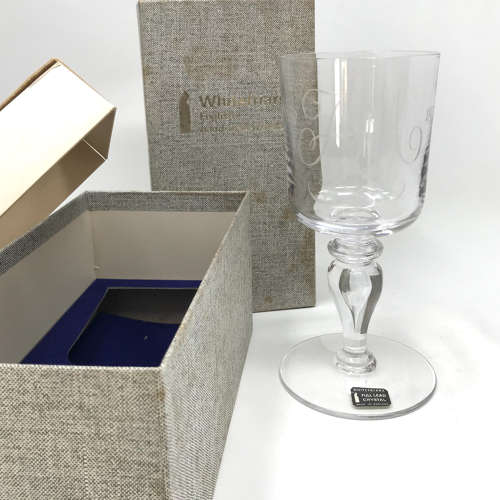 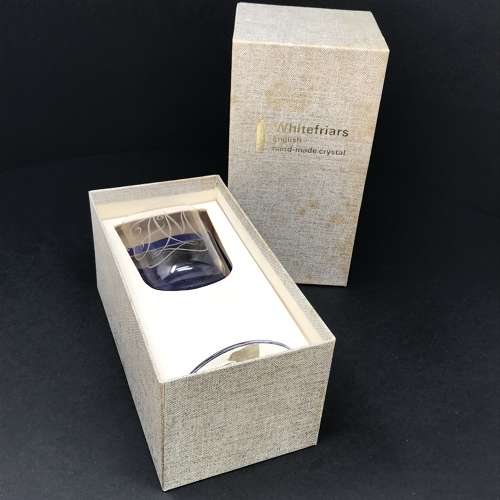 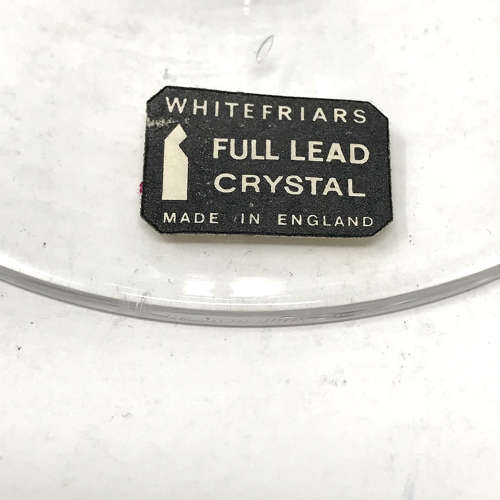 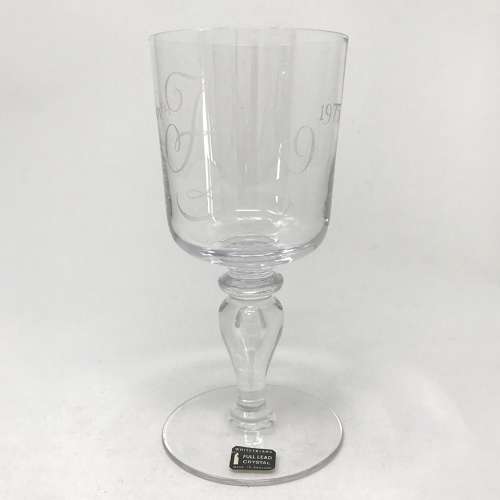 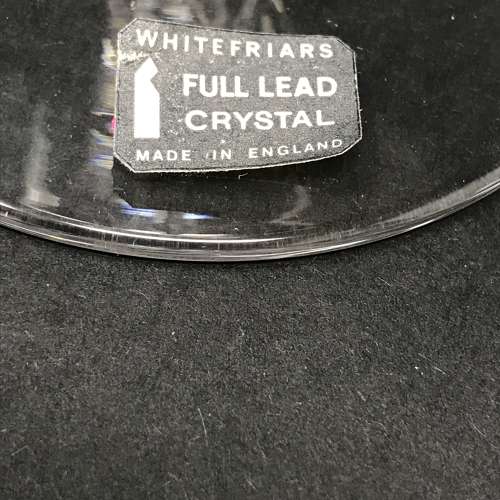 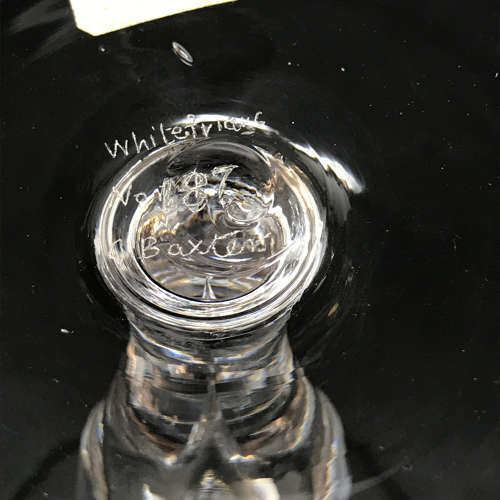 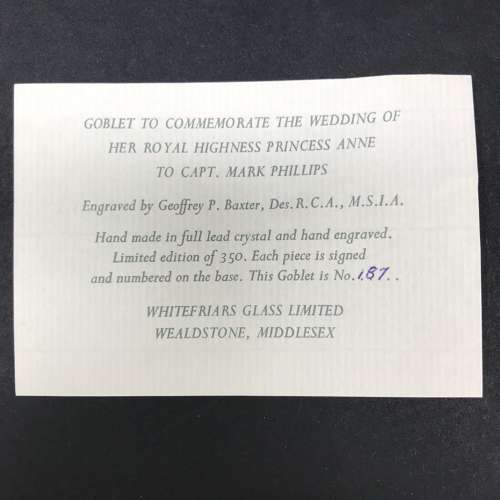 Geoffrey Baxter (1922-95) has become the biggest name in post-war British glass largely because of his famous 1960s textured shaped glass vases such as the so-called drunken bricklayer vase and banjo vase . He started at Whitefriars in 1954 and stayed there until the factory closed in 1980. He had studied at the Royal College of Art. He worked alongside the established designer William Wilson and catalogues from that time show the designs by both men, His early designs were strongly influenced by Scandinavian glass design. He began to give his designs a more distinctive British twist culminating in the testured shaped vases that were first released in 1967 and have become icons of sixties pop culture design.