Carl-Harry Stalhane (1920-90) was one of the leading ceramic designers in Sweden during the Twentieth Century. He joined Rorstrand as a ceramics painter in 1939 working with leading designers like Gunnar Nylund.

He began producing his own designs in the mid-1940s and had his first solo exhibition in 1948. His work during the 1950s, with its biomorphic and slender shapes and use of soft haresfur glazes, was very typical of Swedish ceramics during that decade.

During the 1960s his style changed and the pots became more chunky, robust and rustic in style and were seen as leading a style revolution in that decade. He left Rorstrand in the 1970s and set up his own studio where he worked until his death in 1990.

1. Early Pieces. The first mark relates to a very early piece he designed c1948 it has his initials and the word Sverige - Sweden - in Swedish. Later pieces use the English spelling of Sweden. 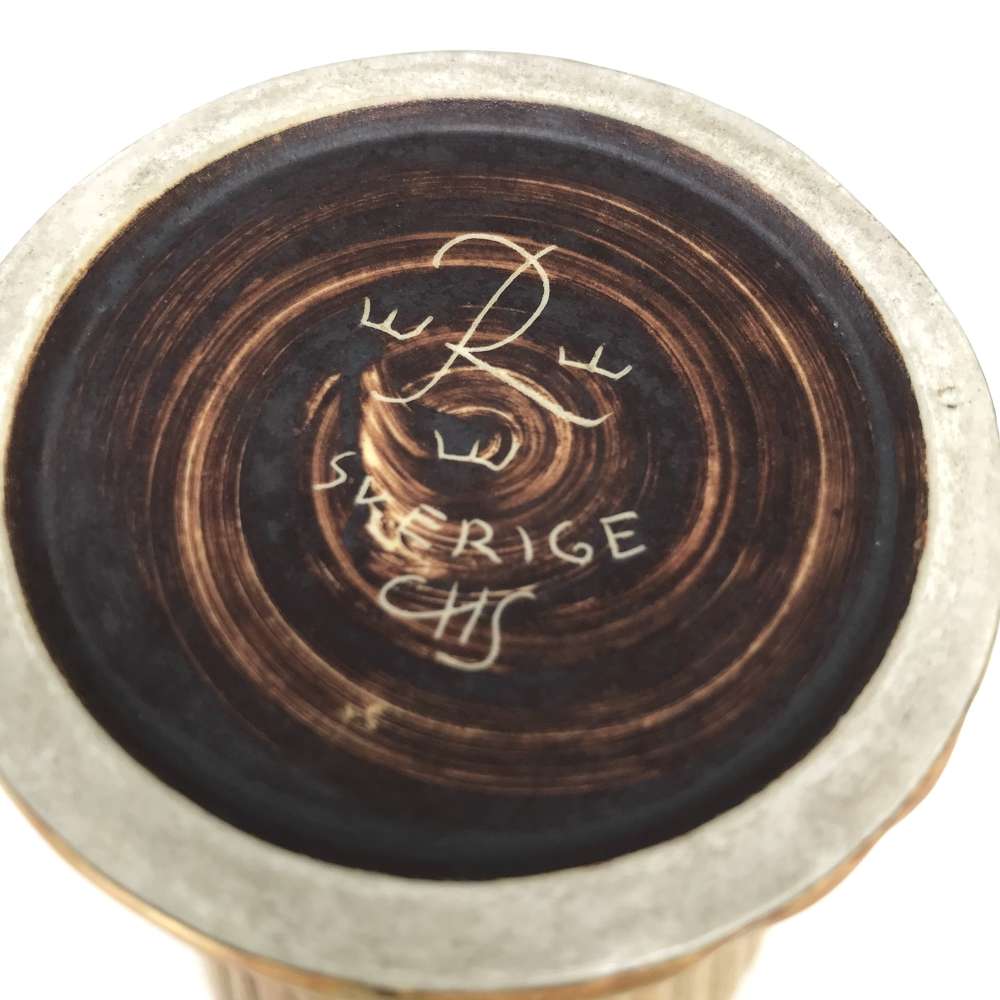 2. Unique Pieces. Every year Stalhane would produce a new set of designs that were exhibited. Unique pieces would be shown in that exhibition and would then form the basis for the range of production pieces that went on to be made. These unique pieces can be identified by the inclusion of his name Stalhane rather than just initials and an individual number. 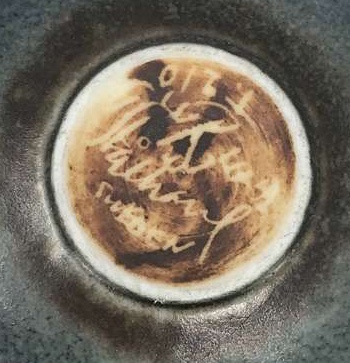 3. Studio Pieces. In addition to the unique pieces exhibitions would also include studio pieces that contain the word Atelje in the mark. This is the Swedish word for studio. These were limited edition pieces around 50-100 made that were designed by Stalhane. His initials are also included. 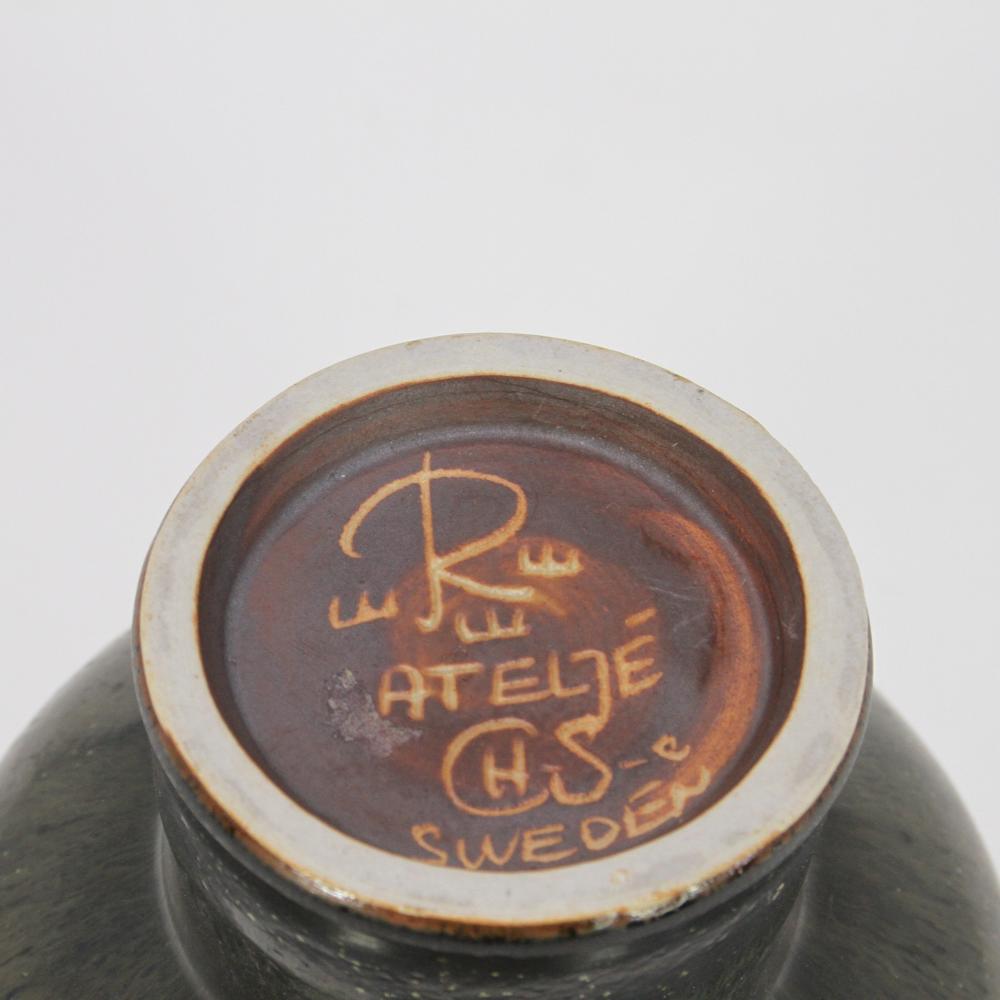 4. Production Pieces. Derived from the unique/studio designs a number of Stalhane's designs were put into production by Rorstrand and released in larger numbers. While still hand thrown and decorated these include a three letter model code, in this case CEP. They also have the Rorstrand mark and Stalhane's initials. 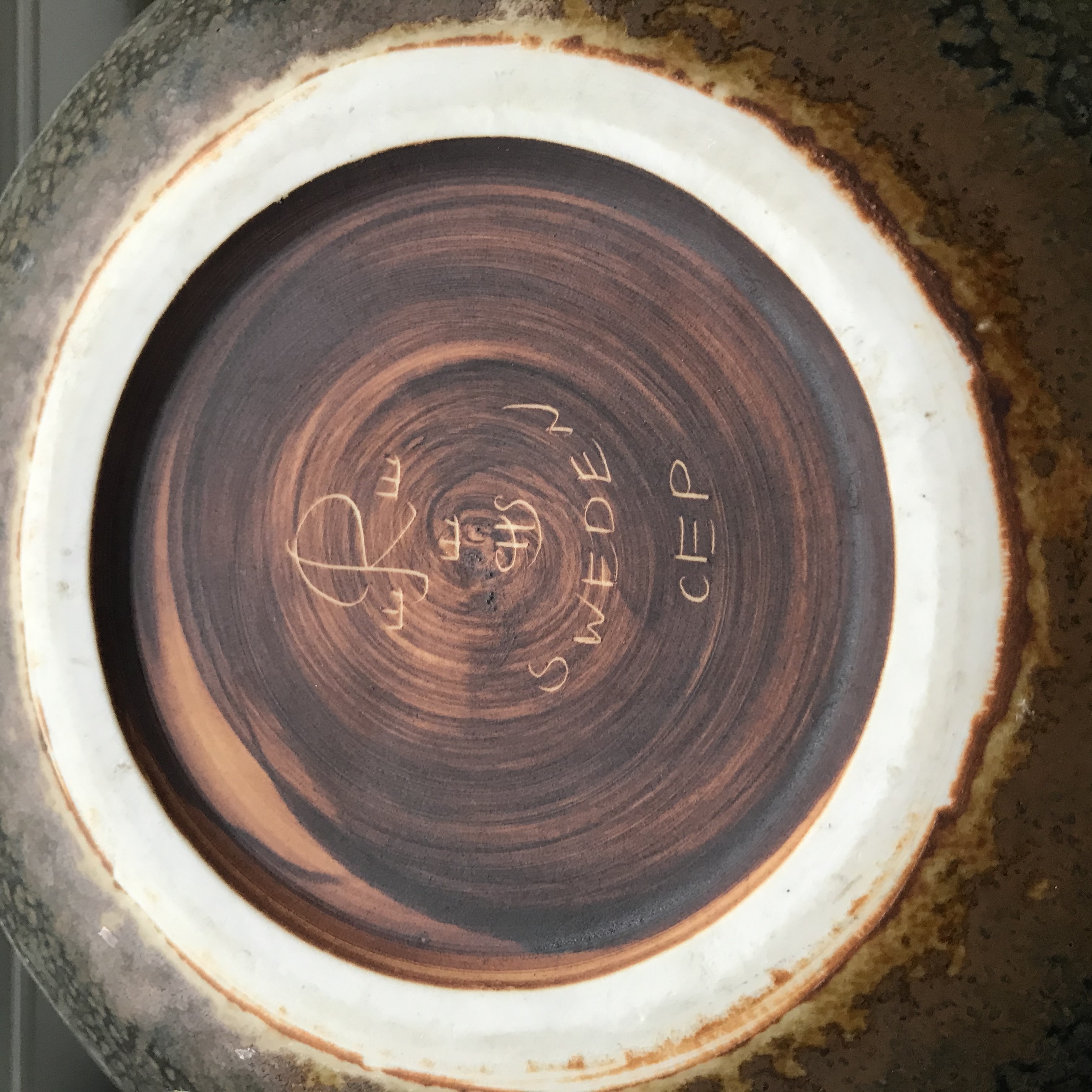 Because of there rarity early pieces and unique pieces are the most sought after by collectors and will, therefore, command a higher price. The Studio and production pieces, while more common, are typically of the same high quality as these unique pieces and will always feature in a good collection of Stalhane's work.

Not included here you will also find Stalhane's name on flambe and painted wares from Rorstrand from the late 1930s and 40s. These were done when he was employed as a decorator and before he began designing his own pottery in his own right.