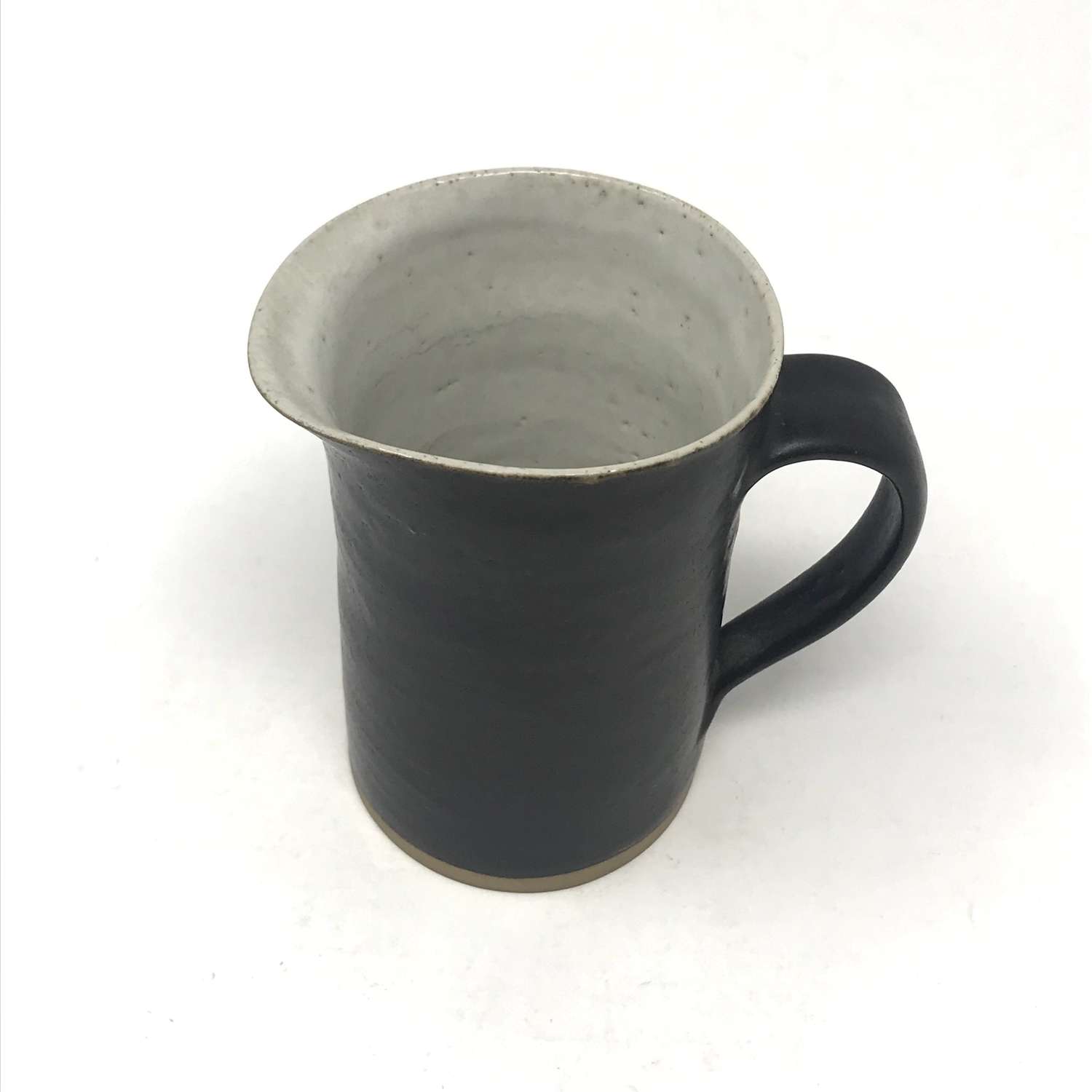 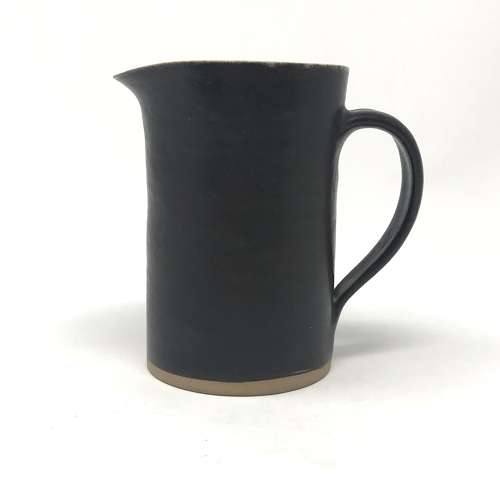 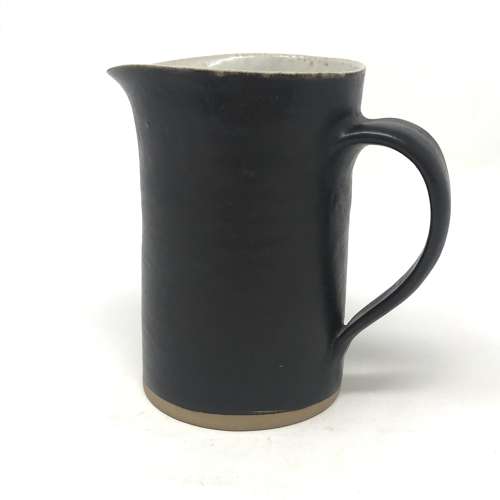 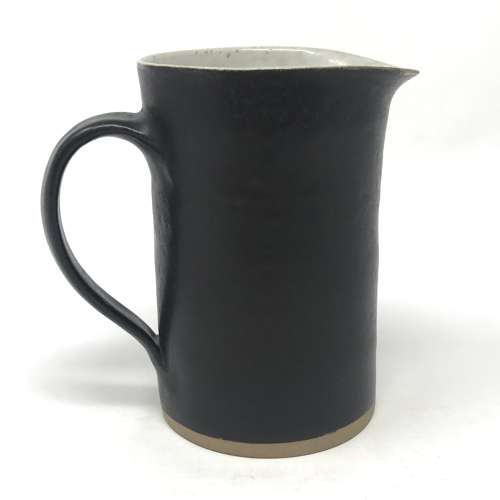 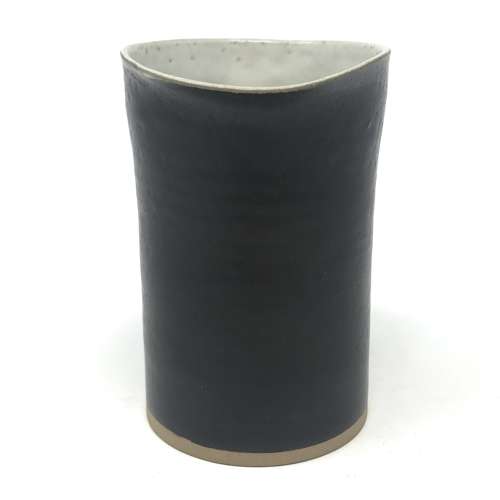 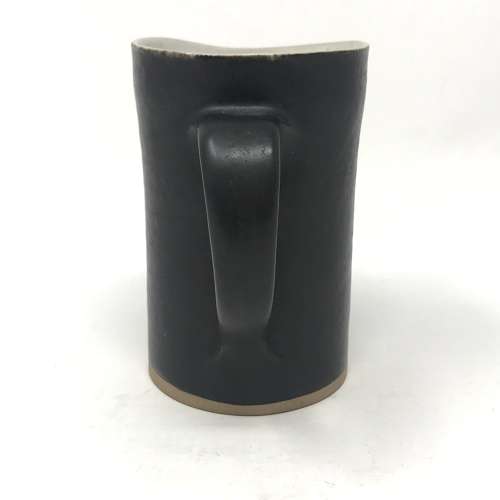 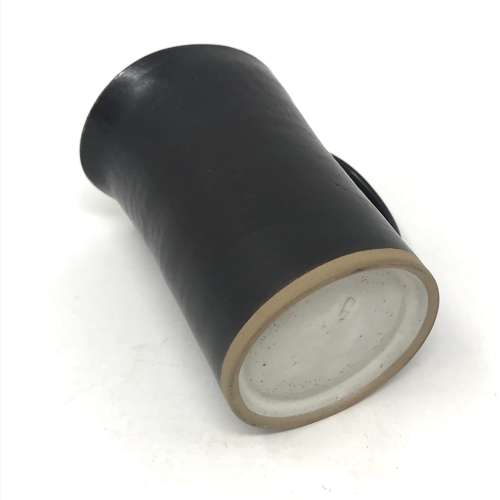 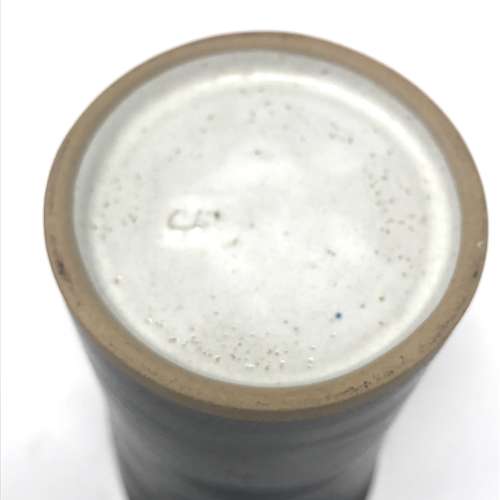 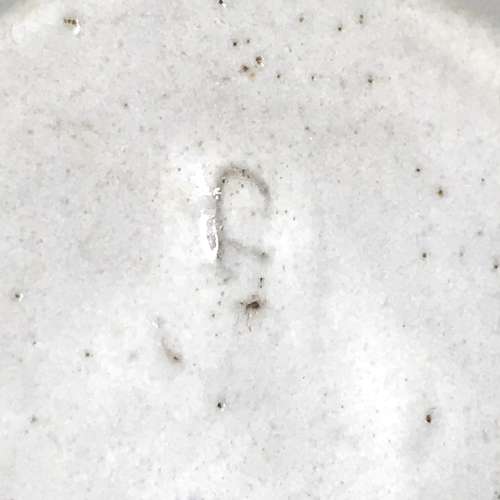 Excellent condition with no faults, damage or restoration.

Lucie Rie DBE (1902-95) was one of the most important figures in Twentieth Century ceramics. Born in Vienna, she originally studied at the School of Applied Arts in Vienna under Michael Powolony. Before the war she exhibited at the Paris World Fair in 1925 and 1937, at which she won a silver medal. Of Jewish descent, she fled Austria for Britain in 1938 and spent the rest of her life in London. It is difficult to underestimate the importance of her work in Britain and indeed worldwide. She brought the style of European modernism to this country and inspired a generation of potters to develop that approach. A good friend of leading British studio ceramicist Bernard Leach, she became and internationally acclaimed ceramicist with innovations in both shape and glaze. In 1948 she hired a young Hans Coper and they worked and exhibited together for many years. She also spent some time teaching at Camberwell School of Art. Her ceramic work is now regarded as some of the finest and most important of the last century, its lasting influence assured. After her death her studio was reconstruced and exhibited by the Victorian and Albert Museum. Her work is held in the most important ceramics collections worldwide including in Metropolitan Museum of Art, MOMA, New York, Carnegie Museum of Art, and the British Museum.