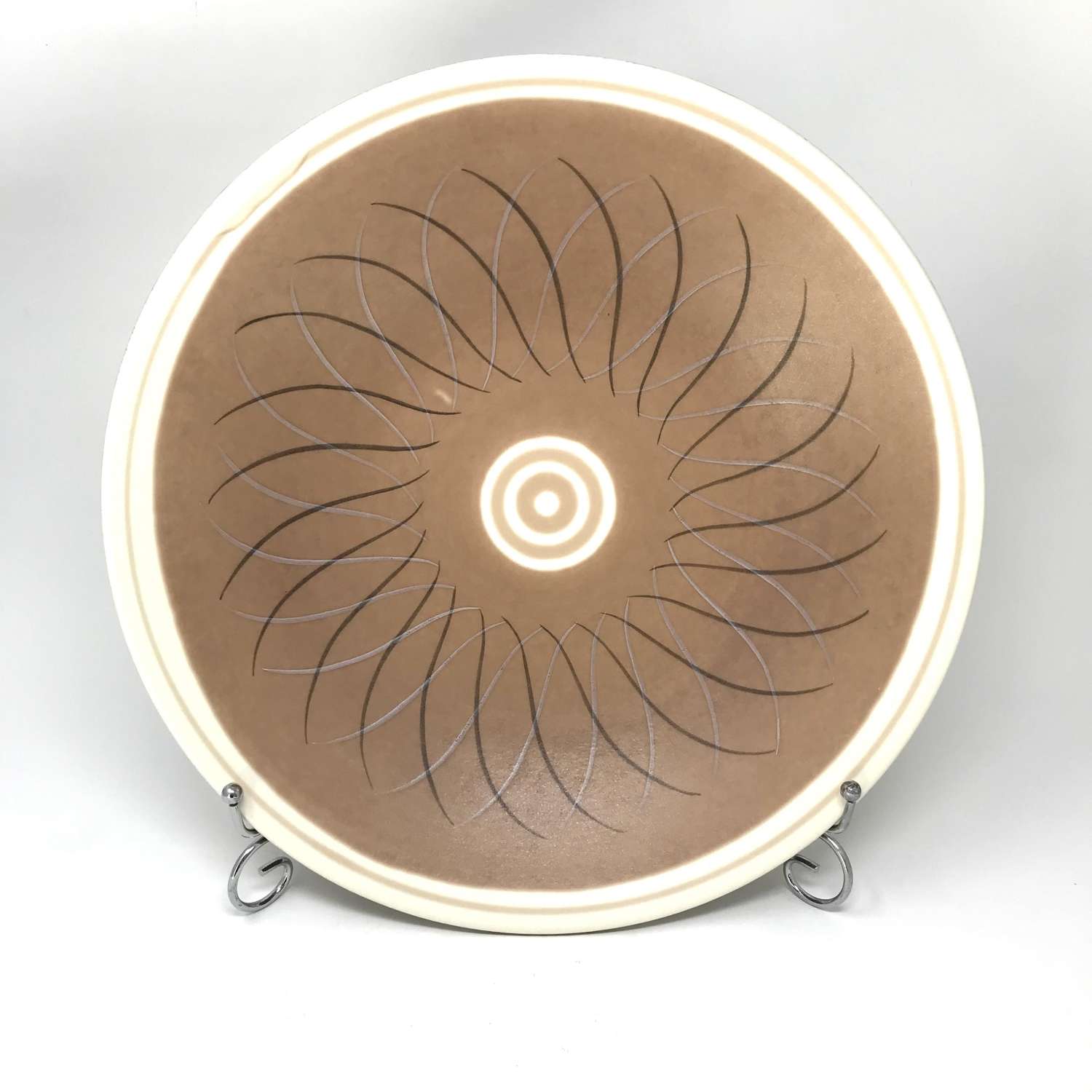 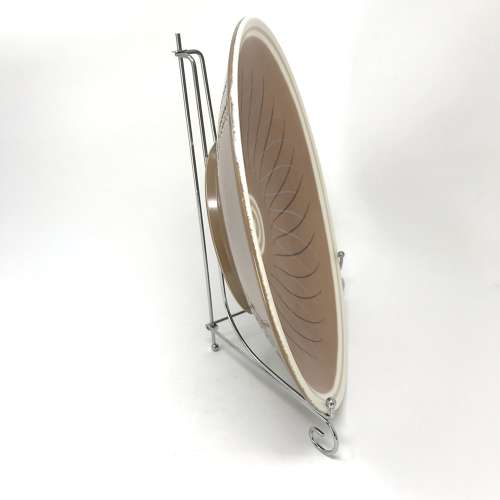 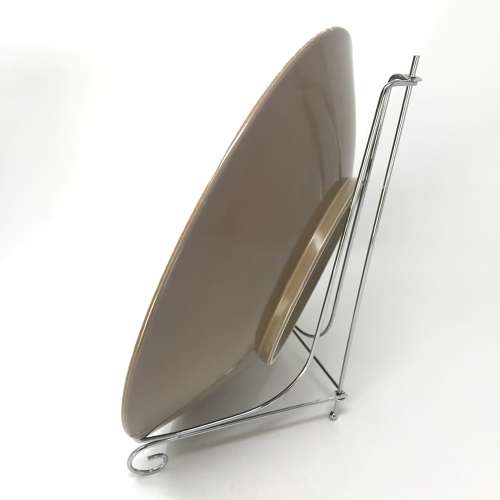 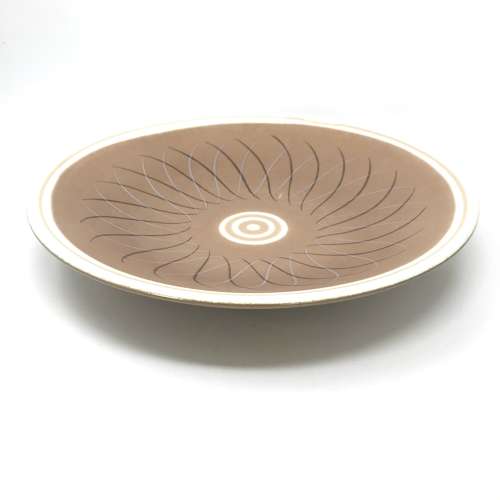 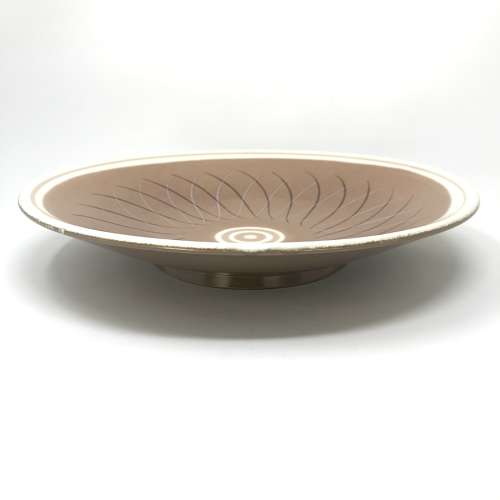 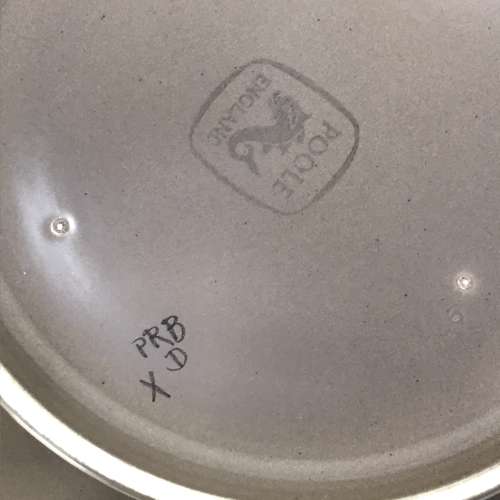 Alfred Burgess Read (1898-1973) was a leading industrial designer in Britain. After serving in WWI he completed his studies at the Royal College of Art in the early 1920s. Following a visit to Walter Gropius at the Bauhaus he became the director of Troughton and Young in 1925 and focused on designing lighting in a modernist style. After serving again in WWII he was appointed Royal Designer for Industry in 1940. A fellow of the Royal Society of Art from 1949 he became a leading figure in the development of design in Britain after the war. He worked as a designer at Poole pottery in the 1950s and designed their famous freeform range. Influenced by the Scandinavian style, these fluid shaped and boldly patterened items are some of the finest modernist ceramics produced in Britain in the period and are now widely collected.