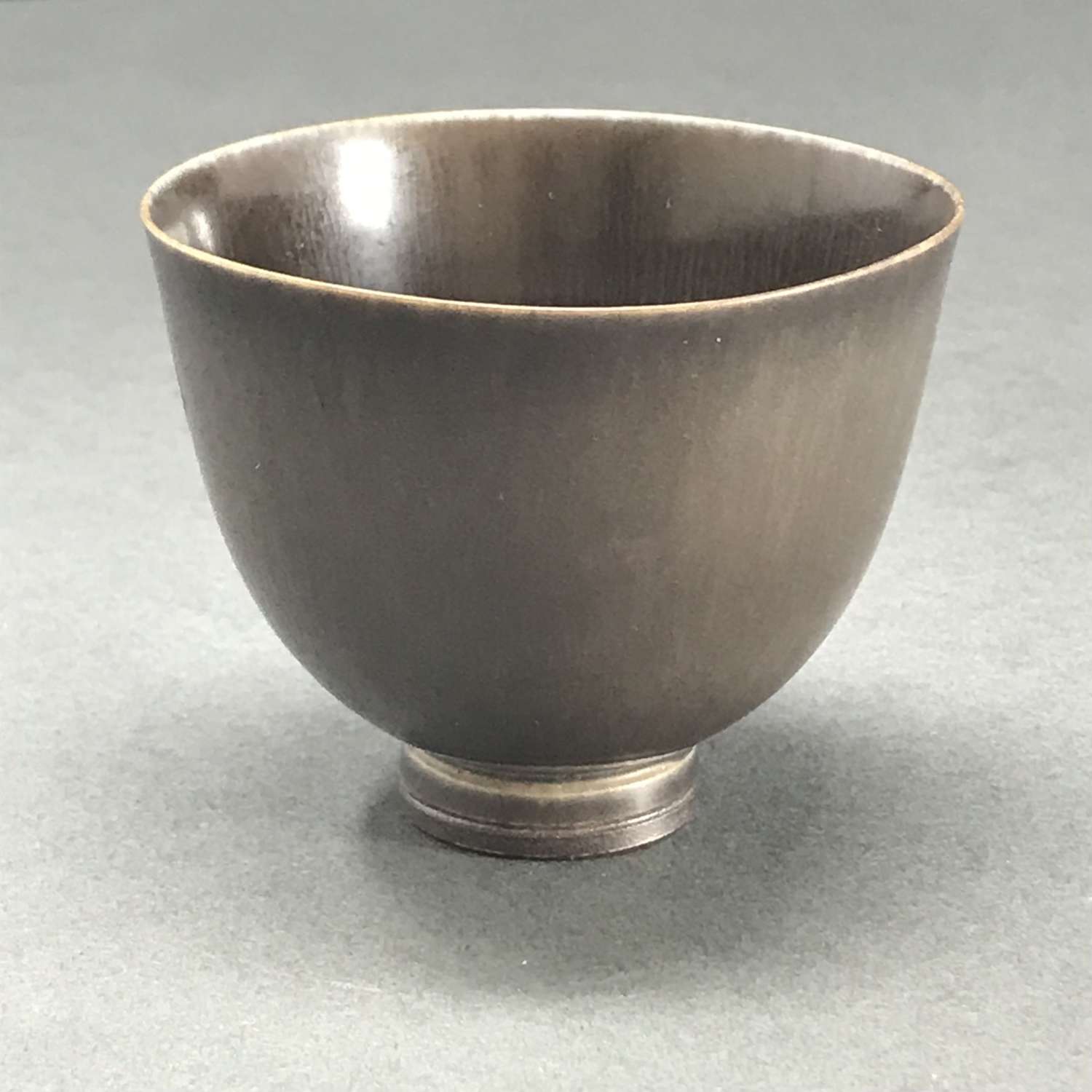 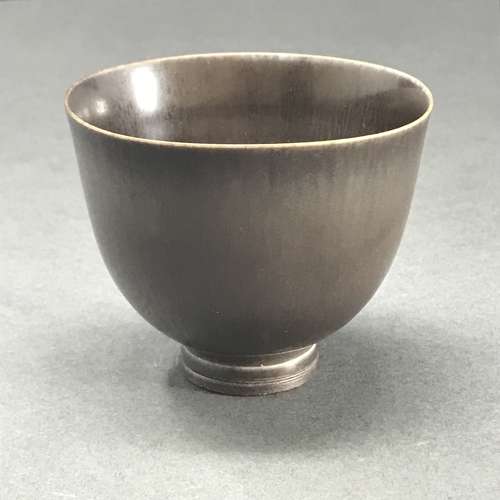 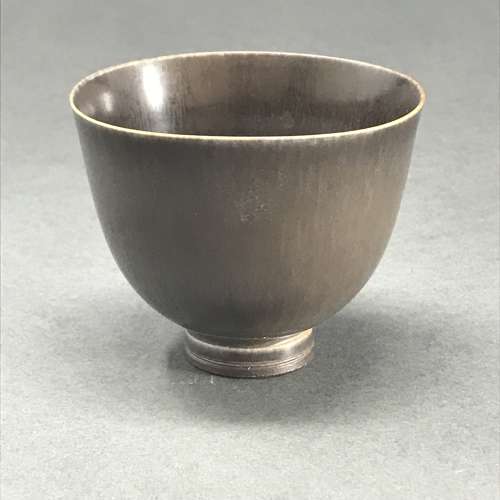 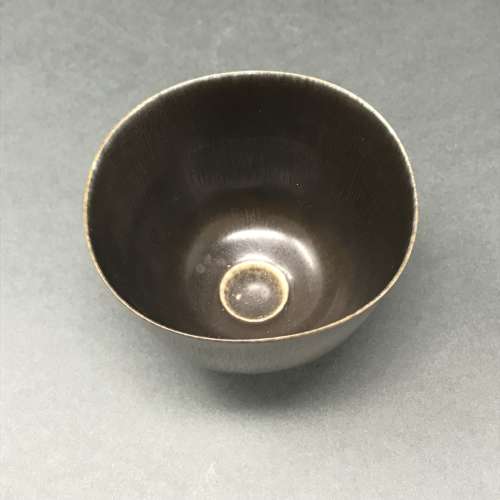 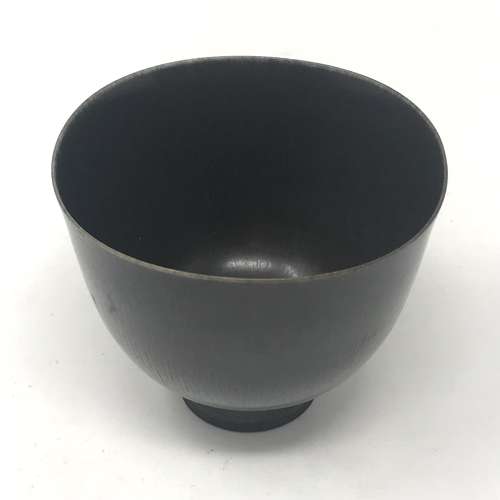 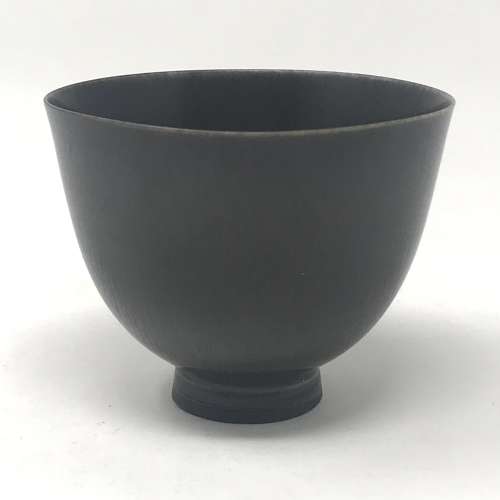 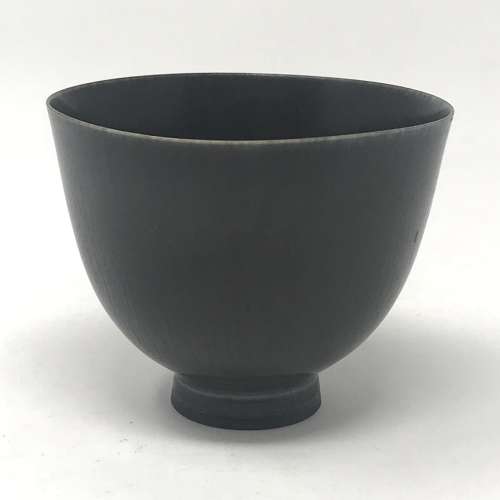 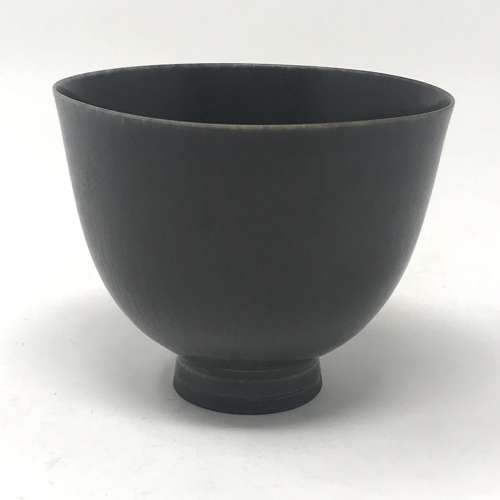 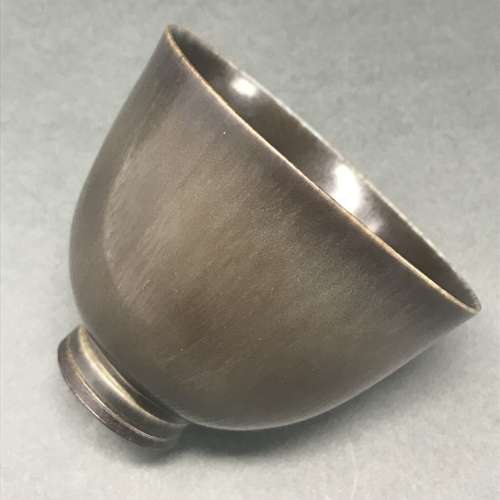 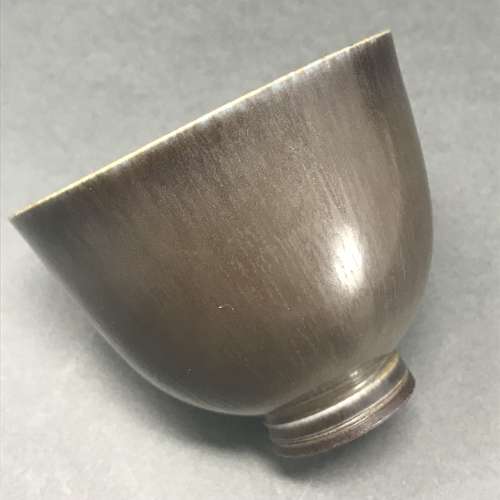 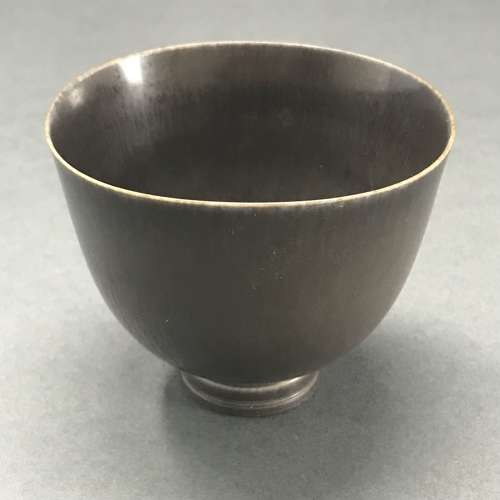 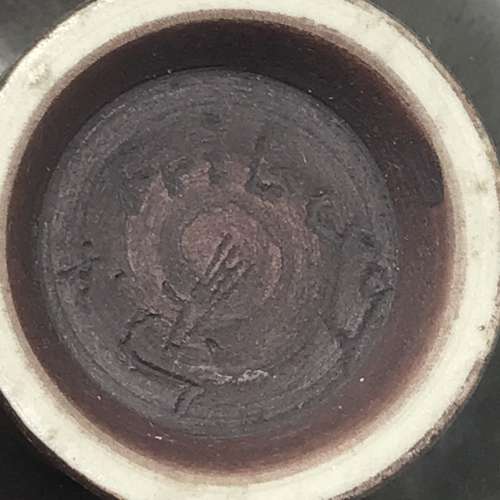 Berndt Friberg (1899-1981) is regarded by many as one the greatest ceramicists of the 20th Century. As a thrower he was unsurpassed. He started out as a thrower for other designers (notably Wilhelm Kåge at Gustavsberg) and only began signing his own work in 1938. After the success of his early exhibitions he became a designer in his own right. He designed, threw and glazed all his own pots. Every one is unique though he did use a range of shapes and types of glaze. Friberg’s work is now sought after worldwide and is in museums across the globe.