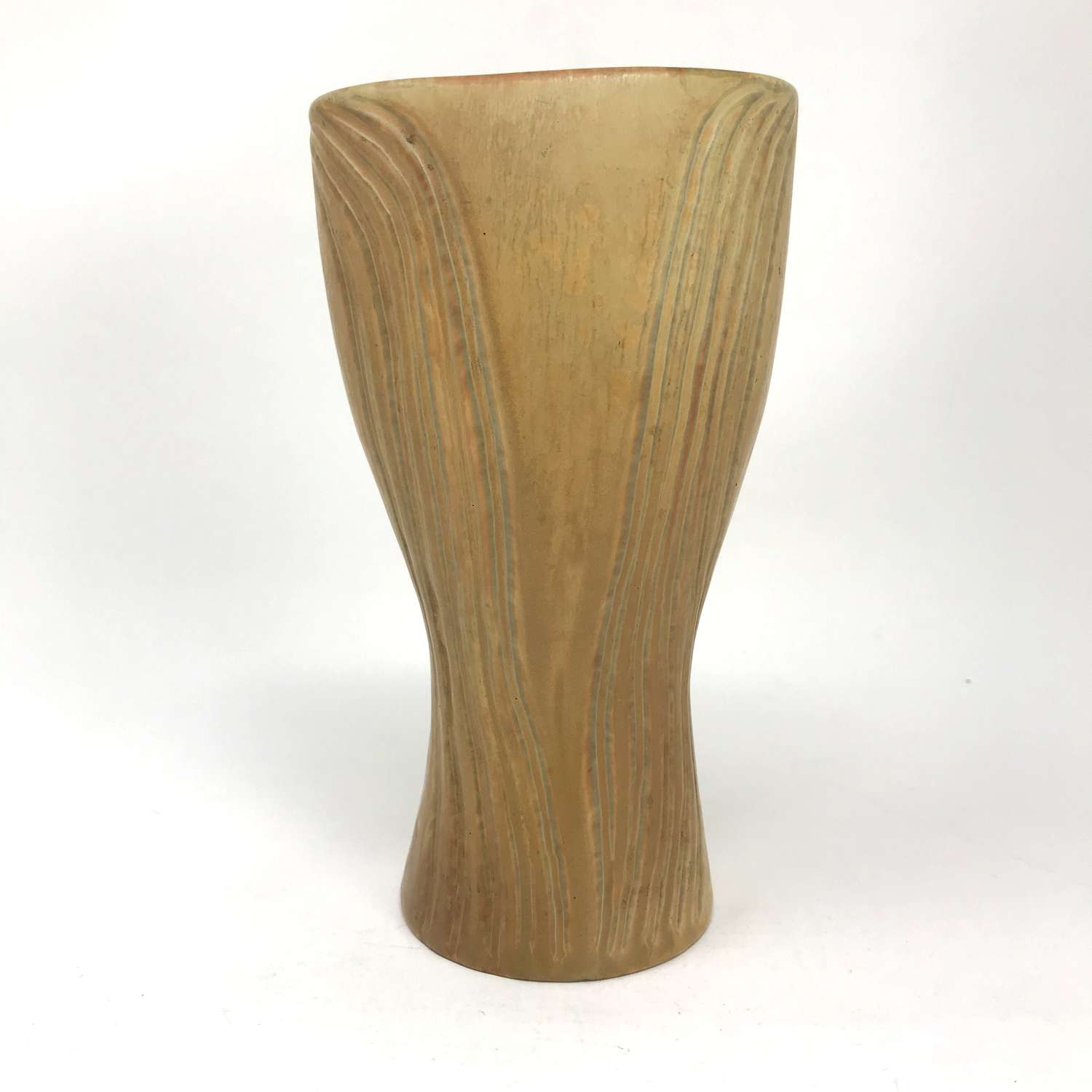 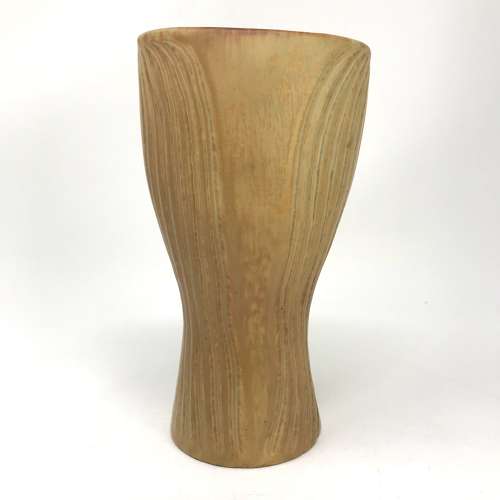 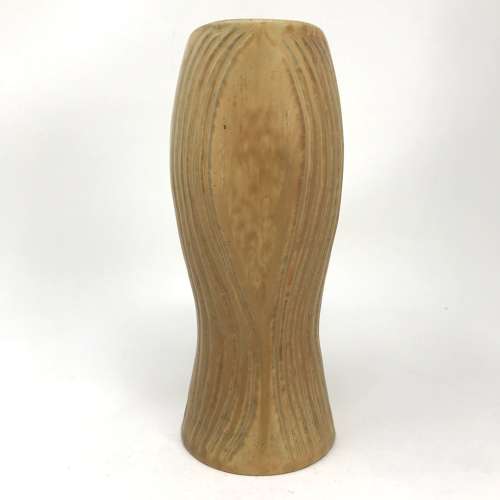 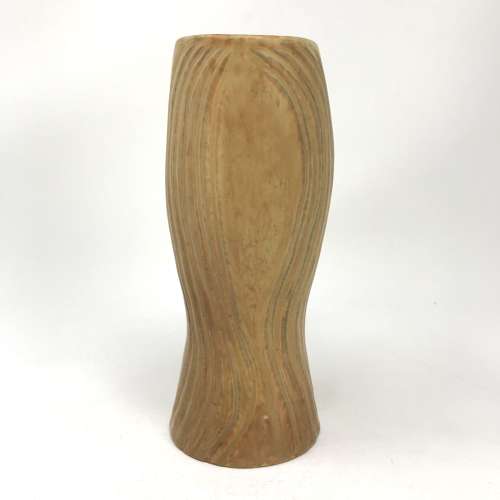 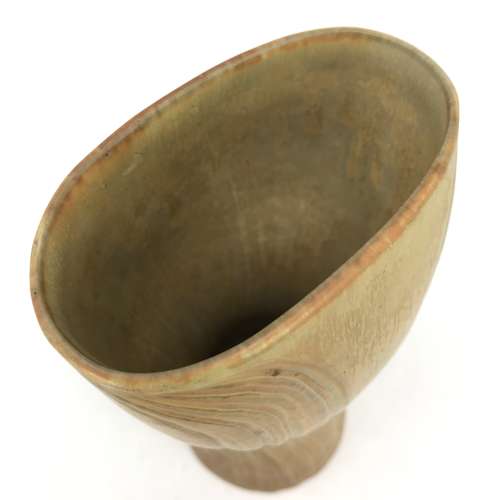 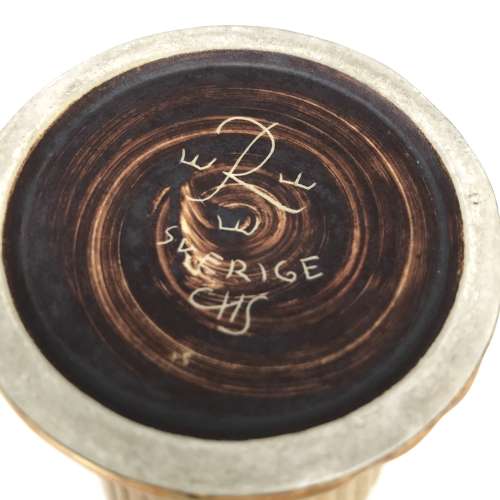 Stålhane began working for Rorstrand in 1939 as a ceramics painter. During the 1940s he began to produce his own ceramic designs. He had his first exhibition of his own work in Stockholm, Malmo and Gothenberg in 1948. This piece dates from that time. The word Sverige appears on the base of his early pieces. Later pieces have Sweden in English. An important early piece.