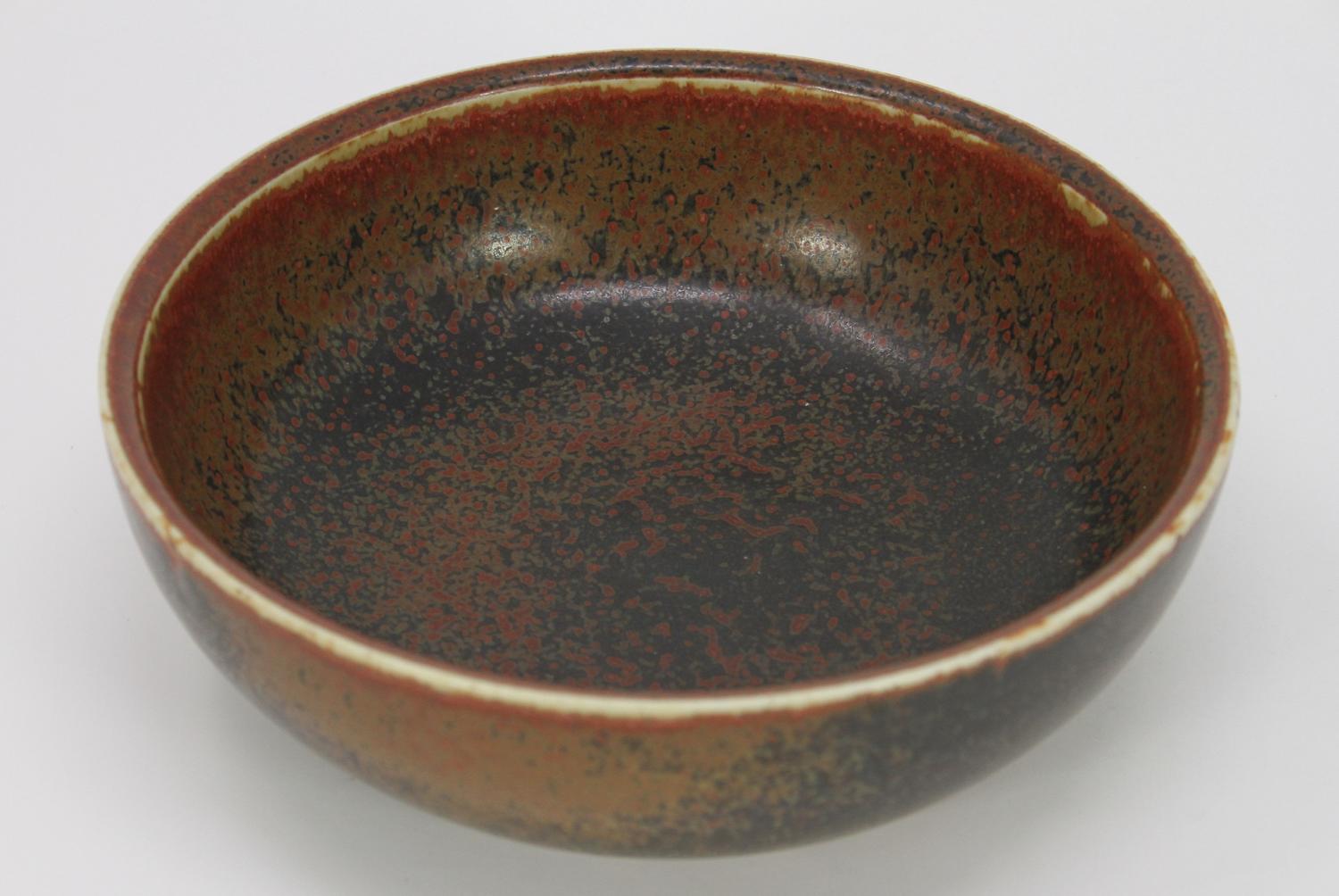 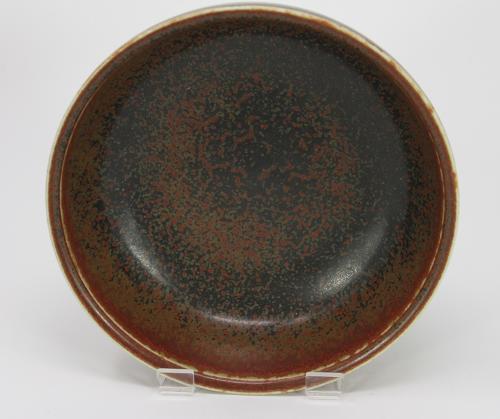 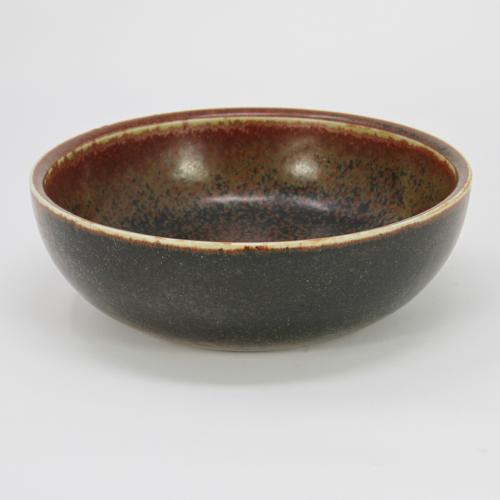 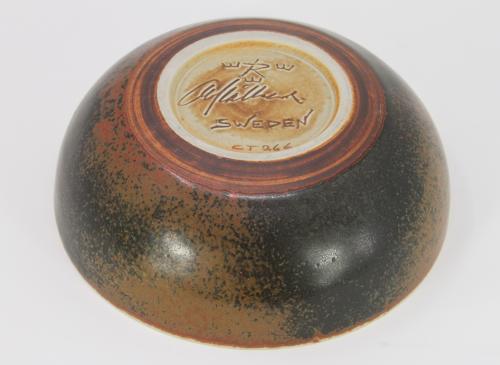 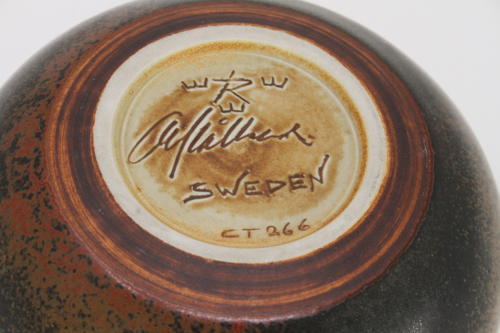 An individually numbered and fully signed unique stoneware bowl by Carl-Harry Stalhane for Rorstrand. This bowl dates to c1960 and has a superb modttled brown glaze to bother the interior and outside.

The bowl is in excellent used condition. it is numbered CT266.