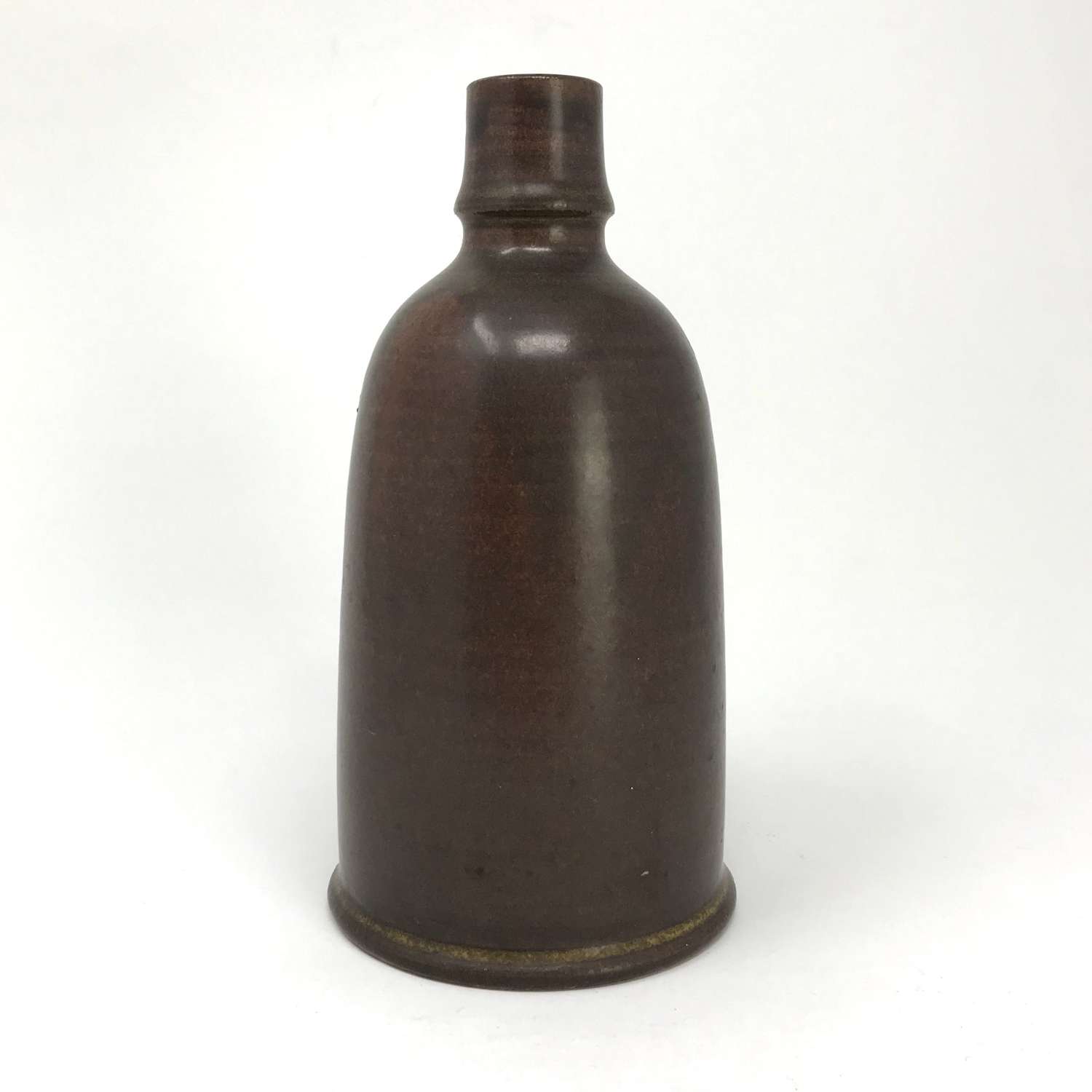 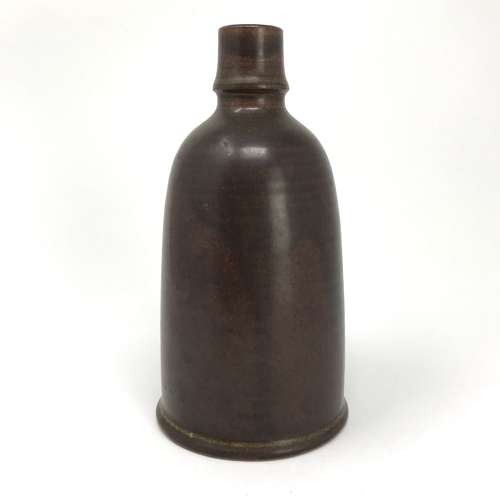 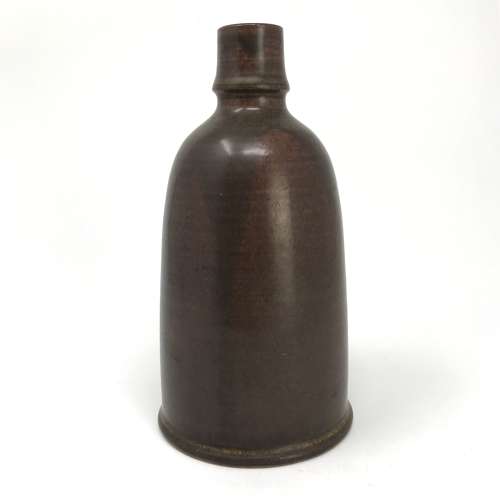 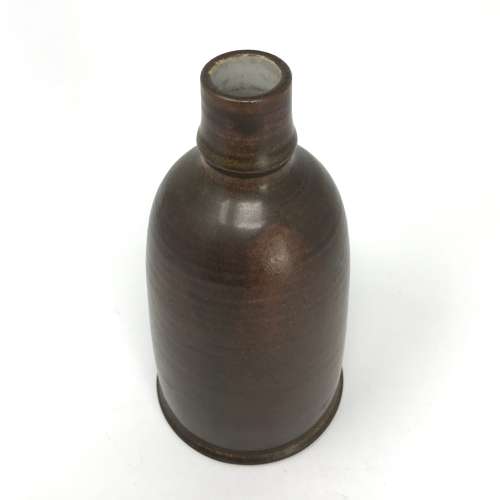 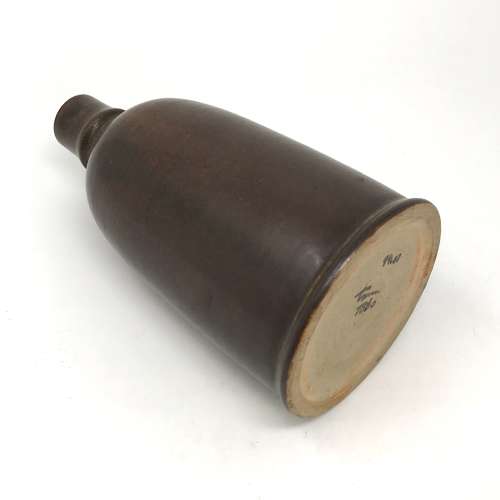 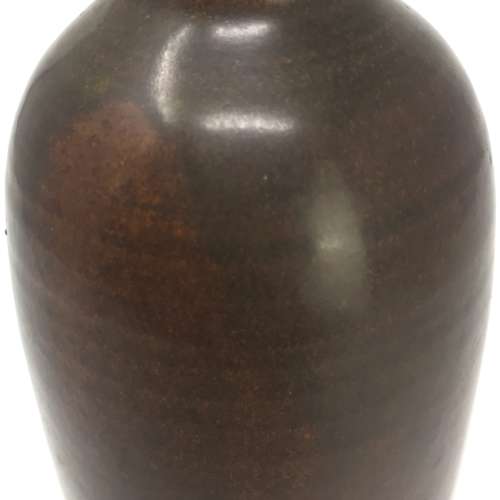 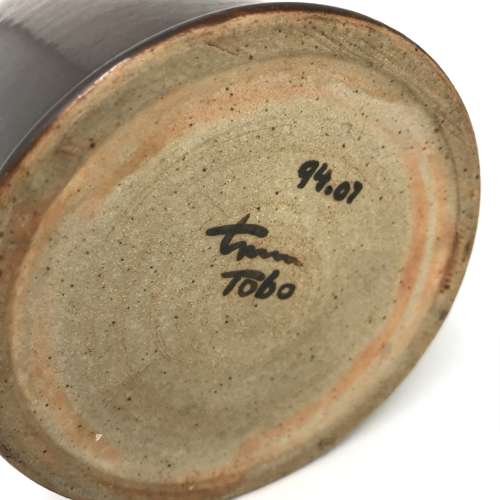 Erich and Ingrid Triller vase from their Tobo studio in Sweden, c1940s. Signed to base with a number (numbers are not often seen) possibly an early example.