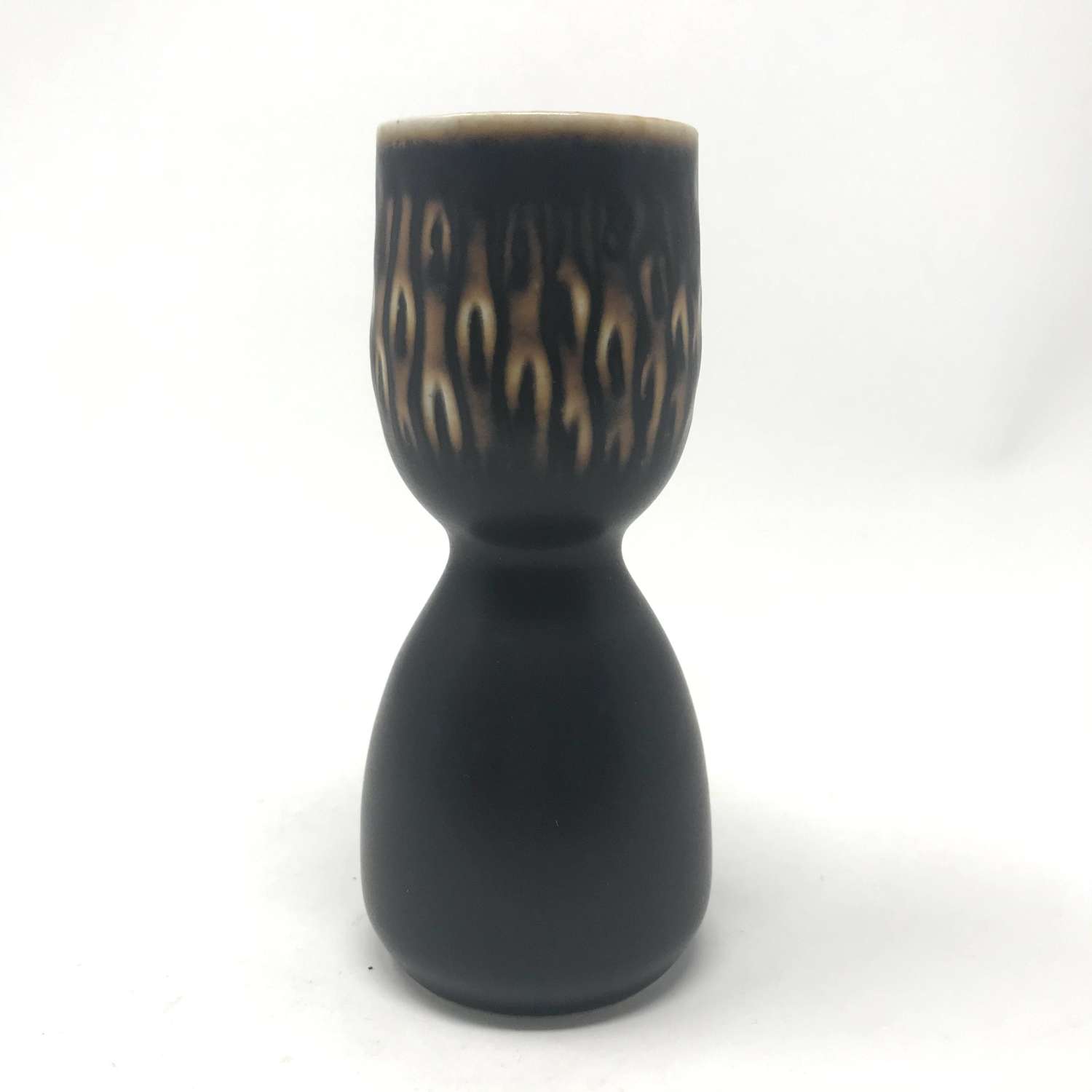 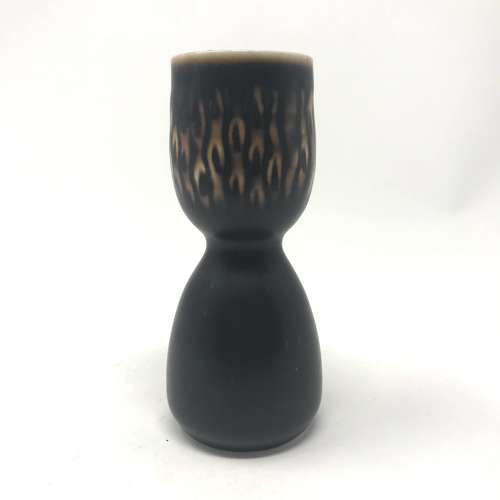 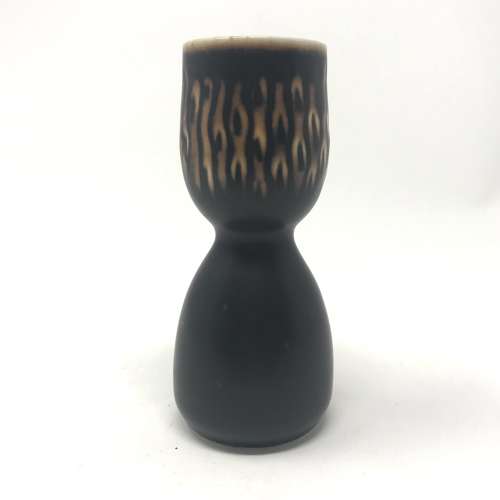 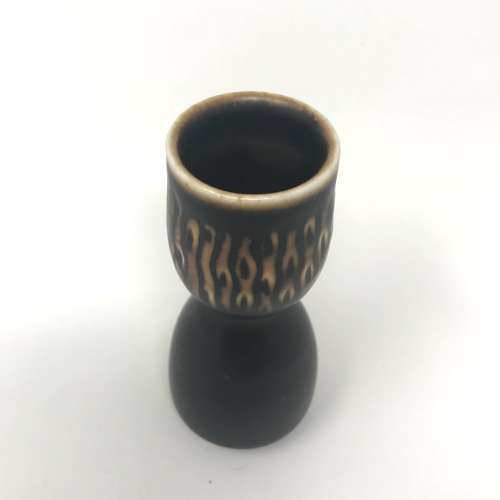 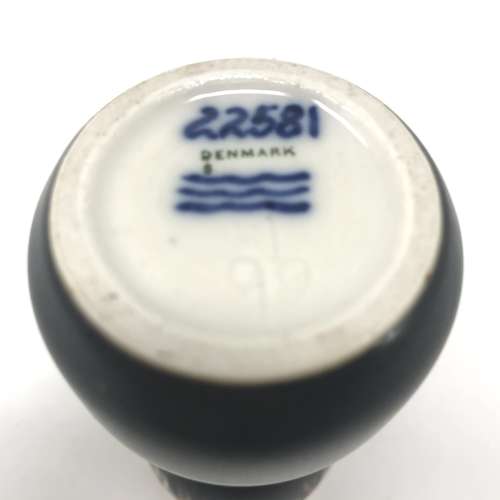 Gerd Bogelund (1923-1987) was a Danish ceramicist. She worked at several studios during her career including Saxbo, Soholm and Royal Copenhagen. Like many designers of her era she was inspired by nature and natural forms and this influenced both the style of her pots and their decoration.