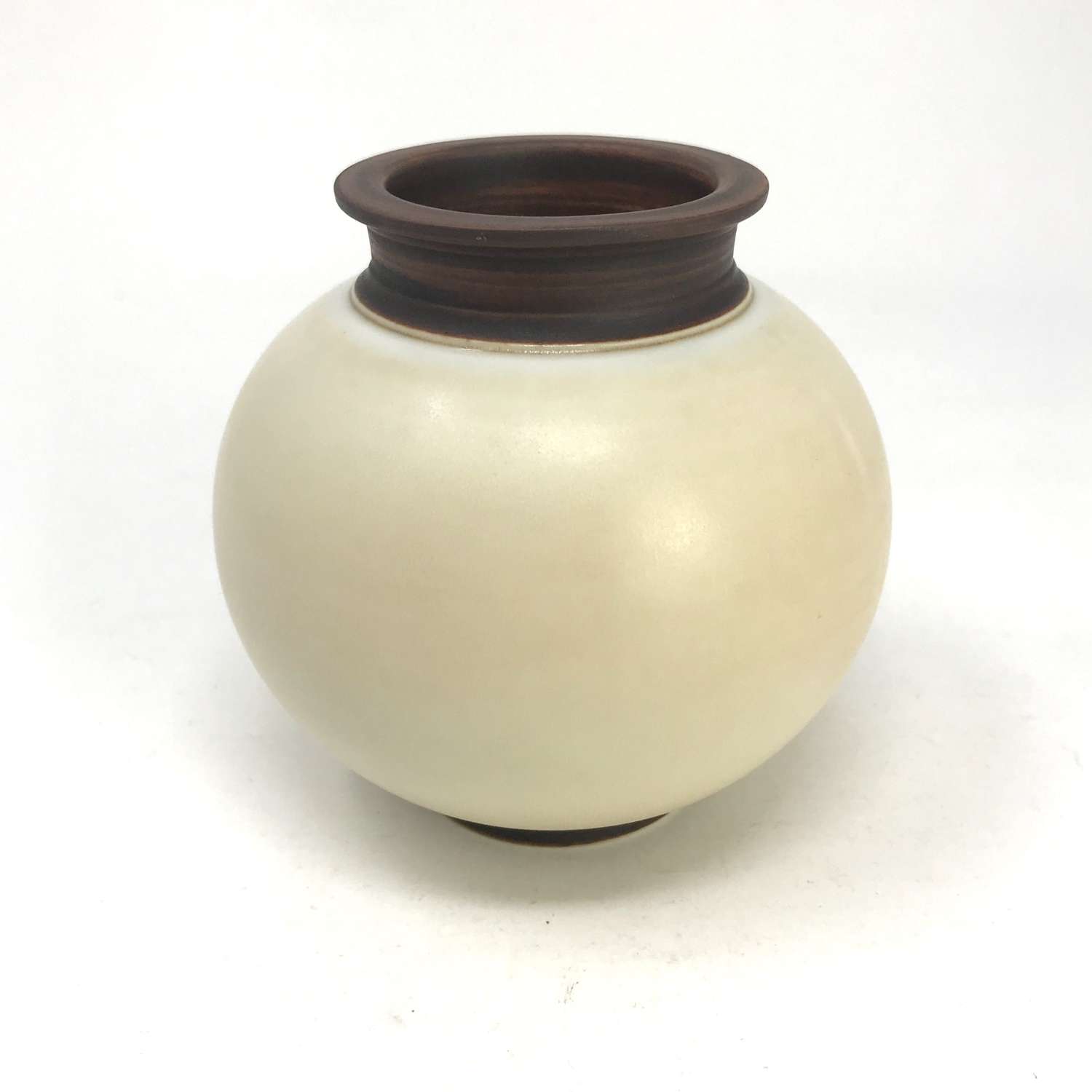 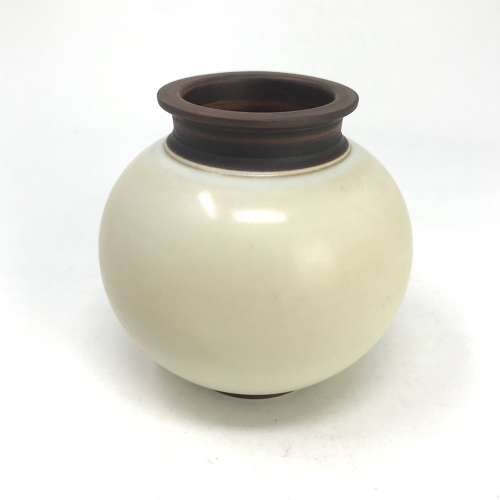 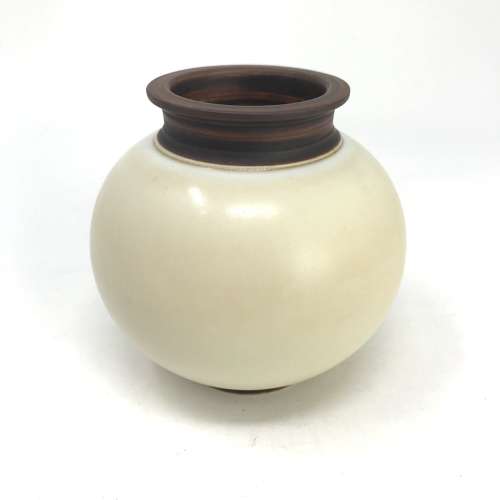 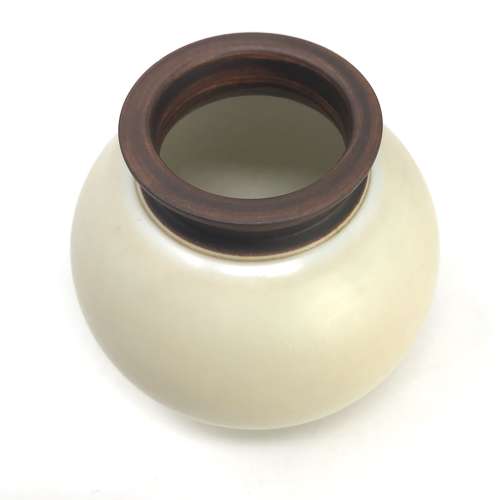 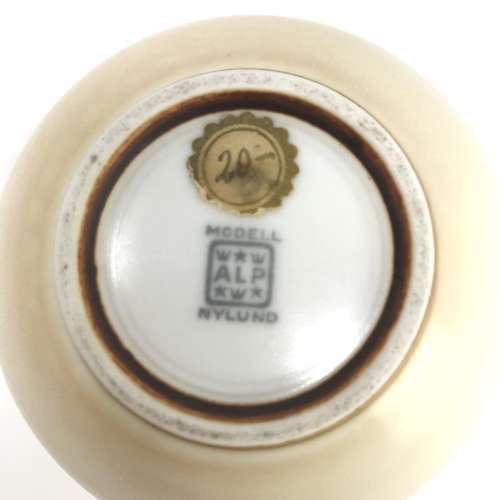 Lidköping and Rörstrand were both acquired by Arabia, the parent company, in 1929.