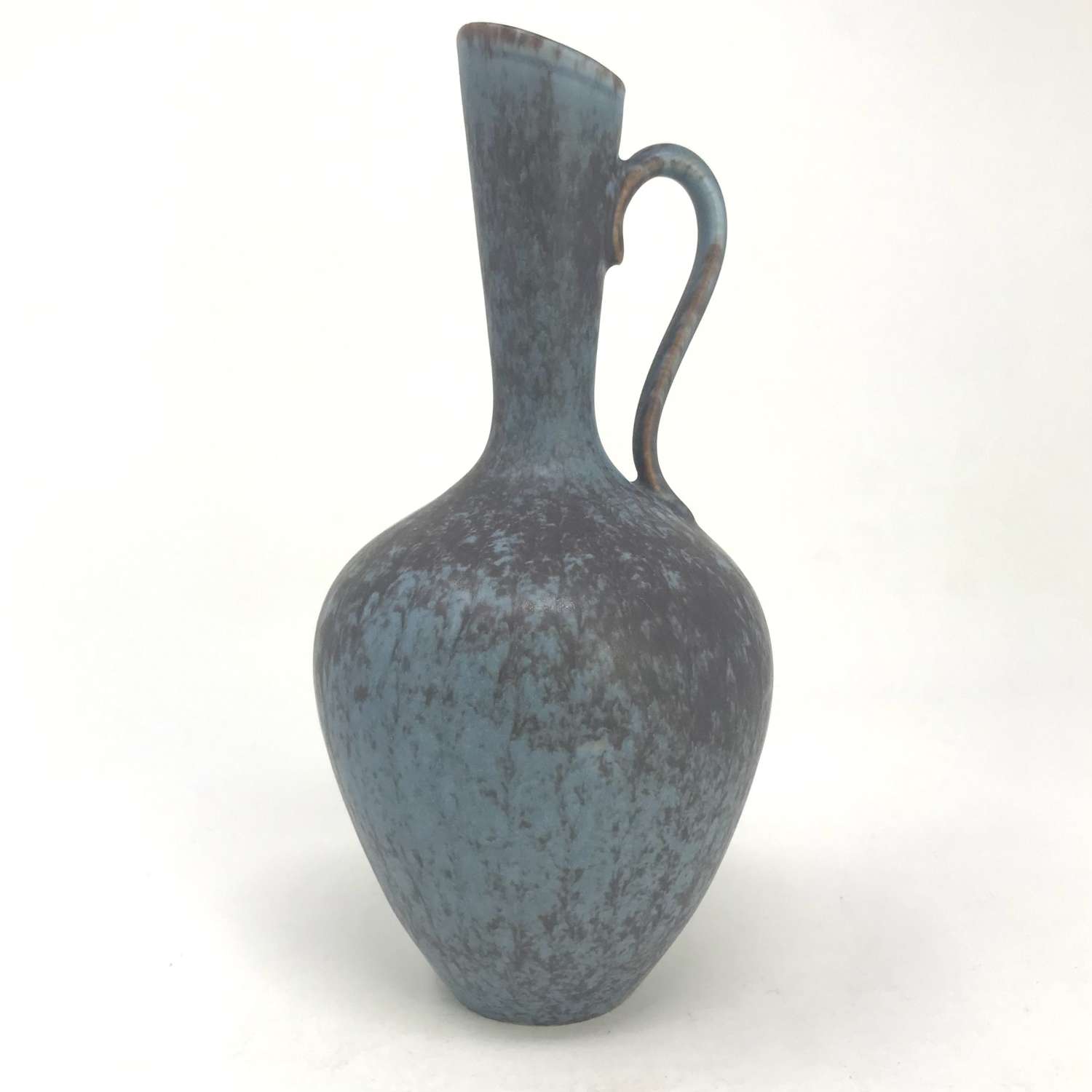 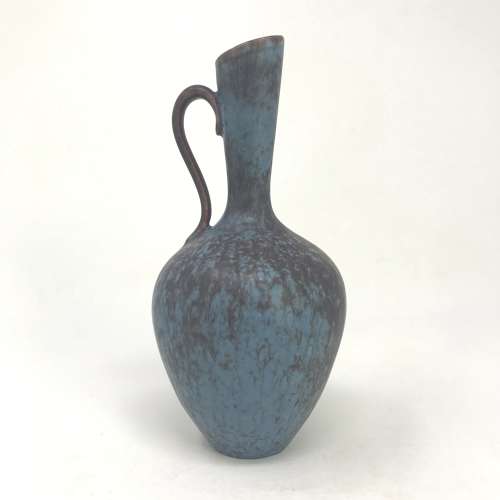 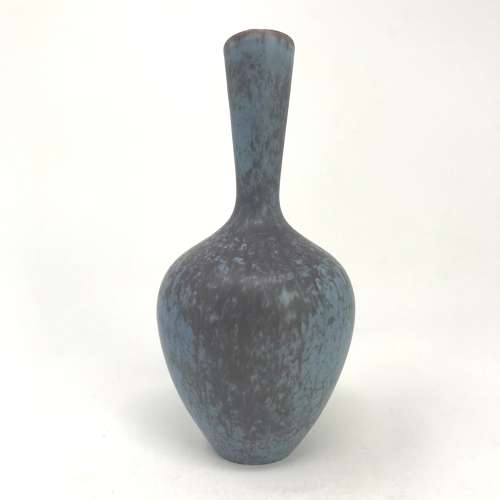 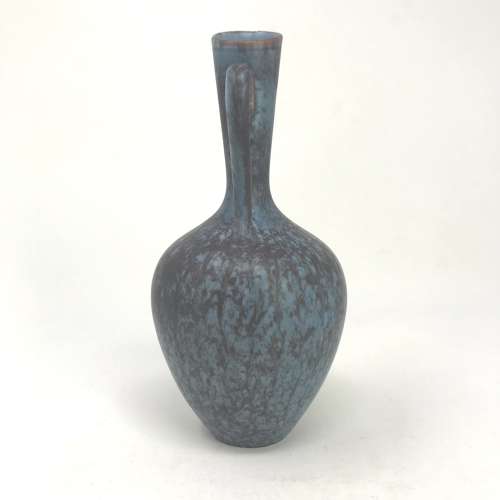 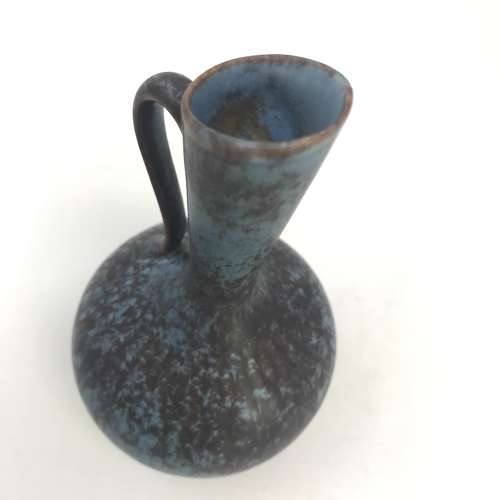 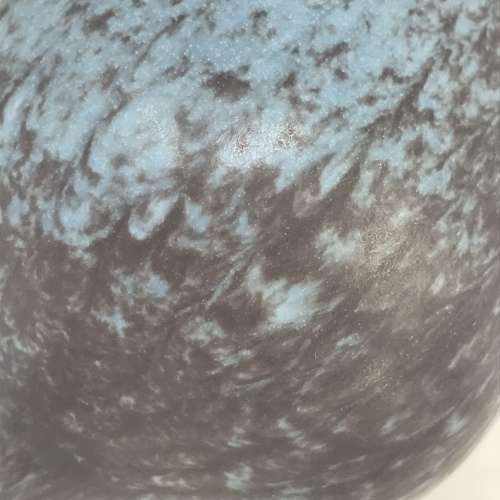 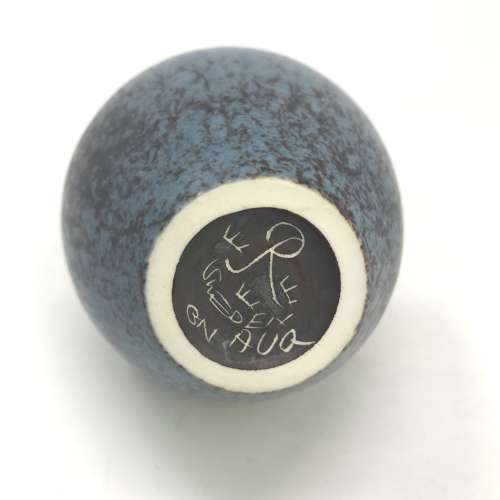 Good condition. There is a tiny fleabite/glaze flake on the inside of the spout.