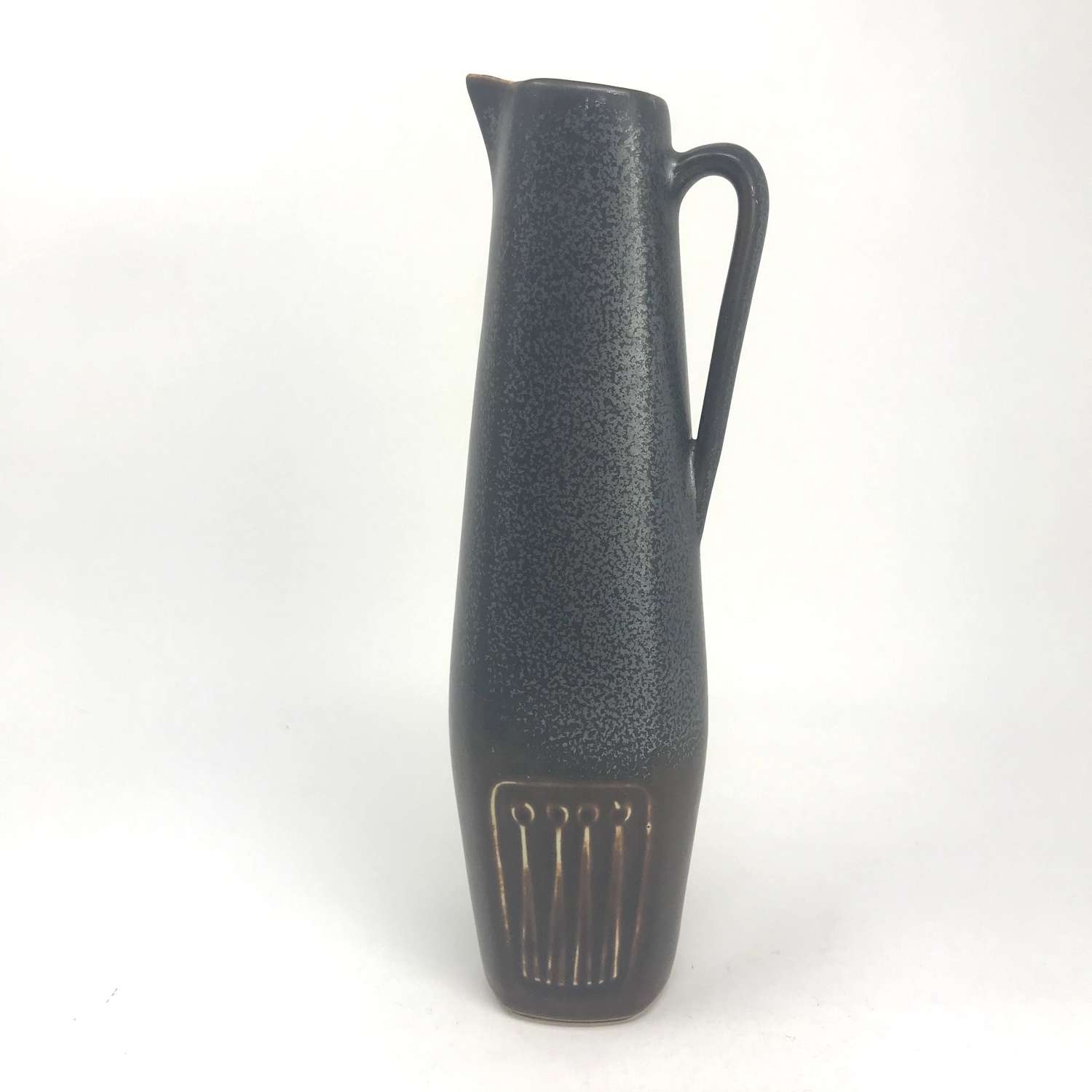 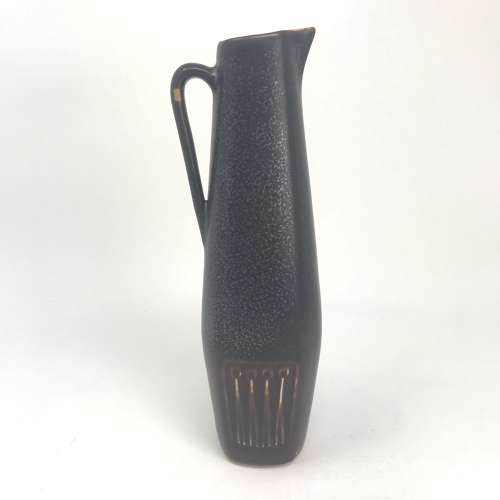 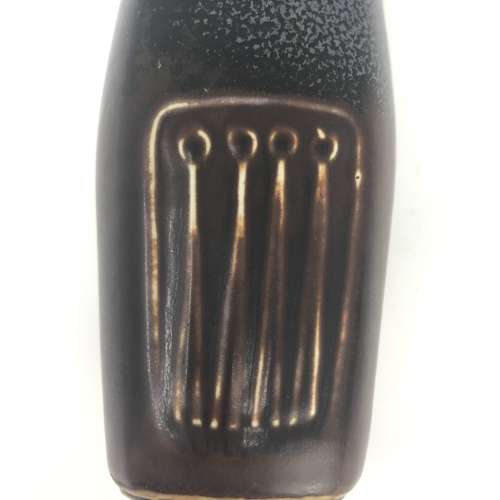 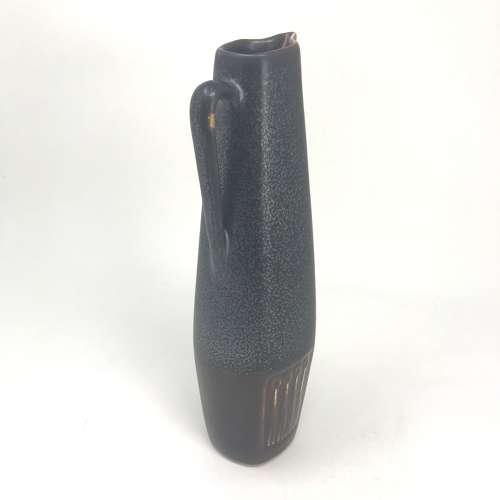 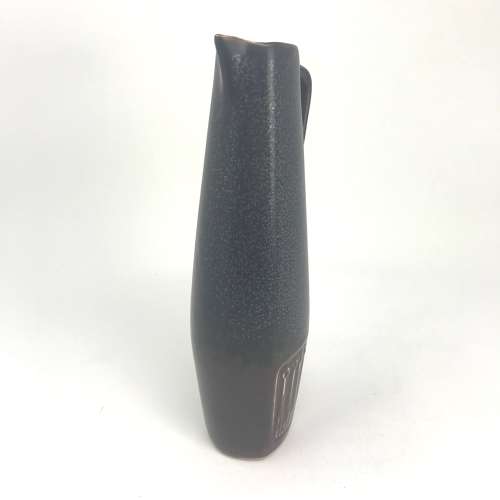 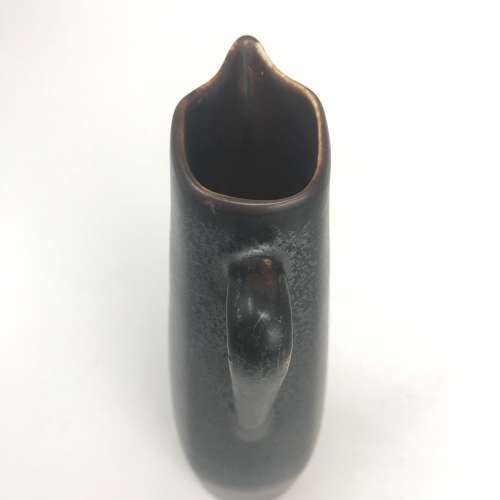 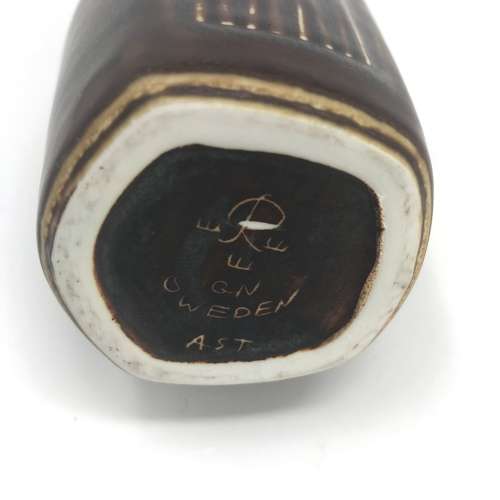 Excellent used condition. Factory second (denoted by the scratched line through the Rorstrand mark on the base).