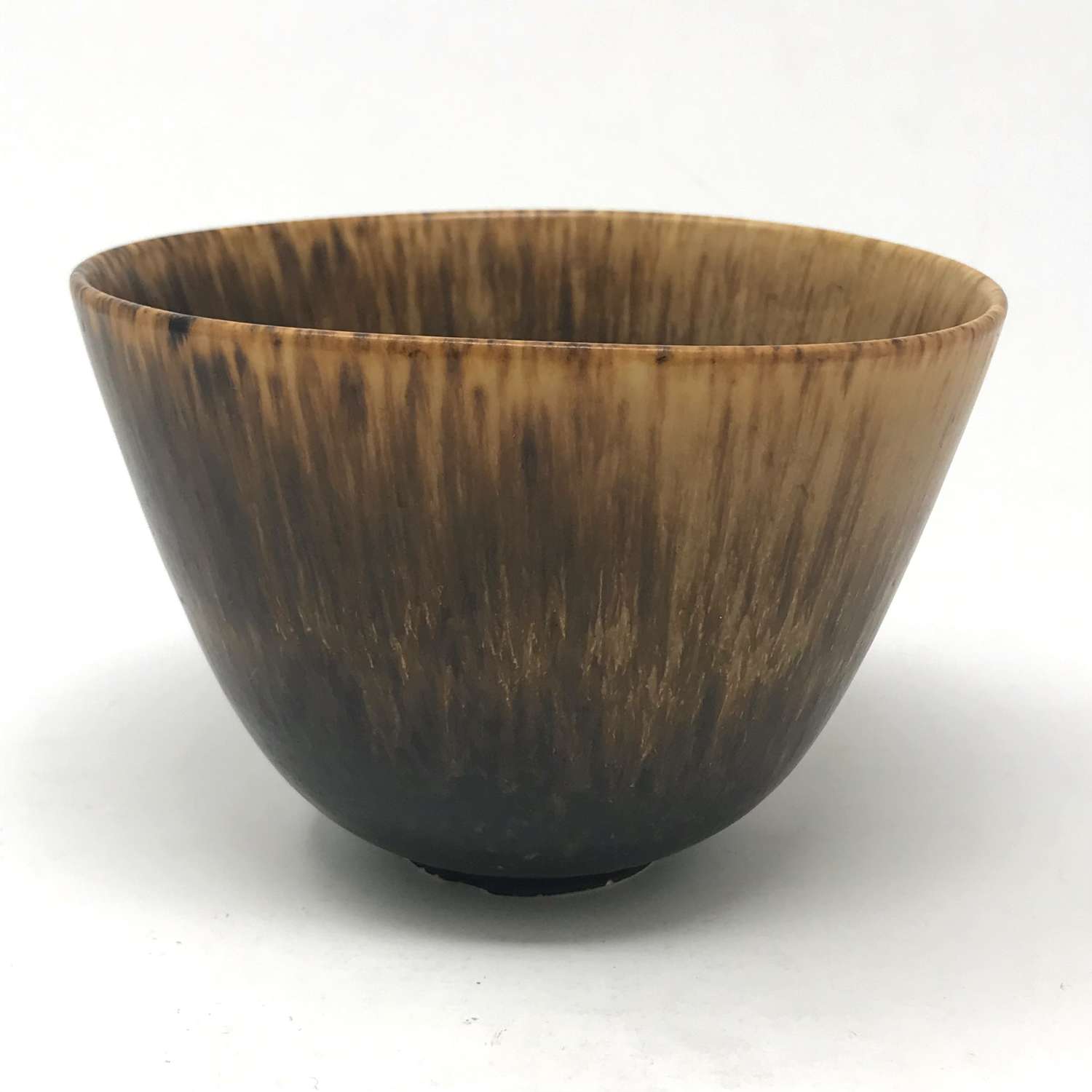 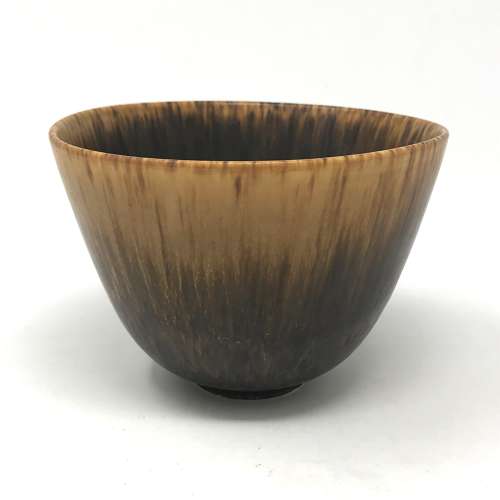 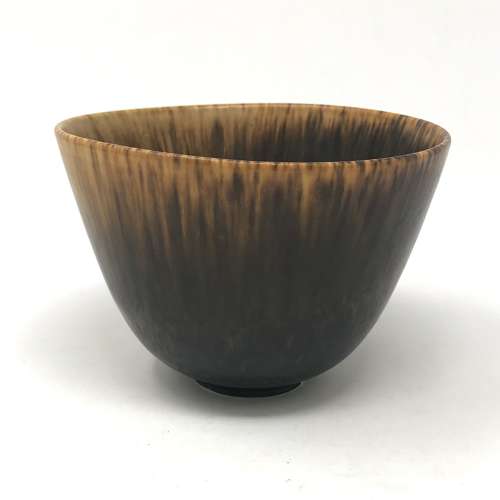 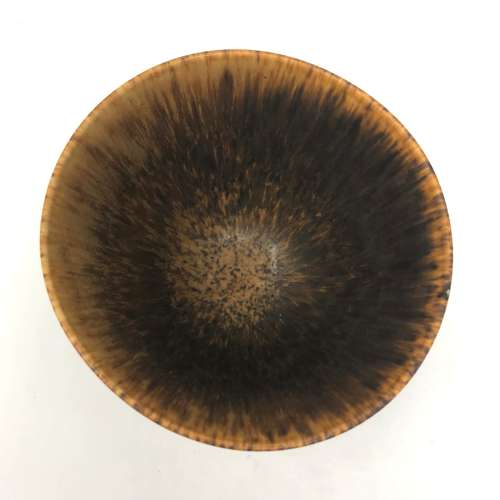 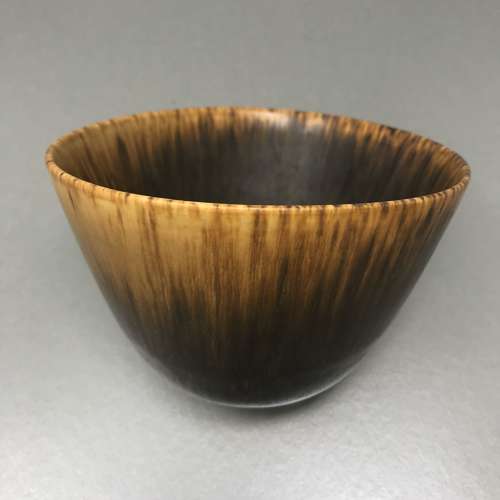 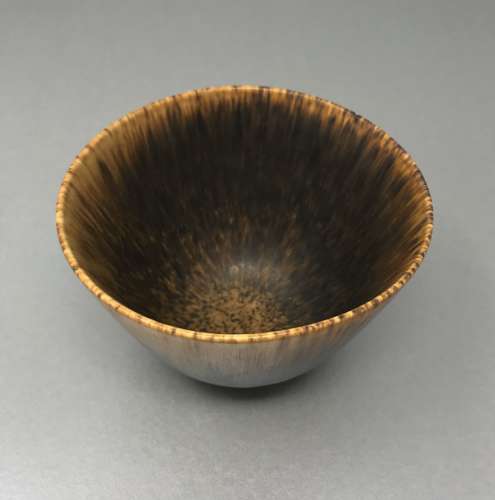 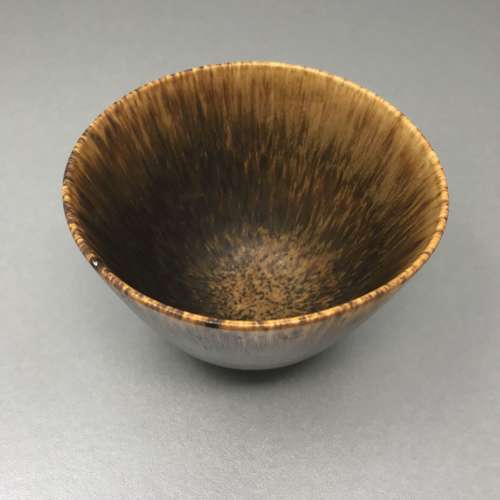 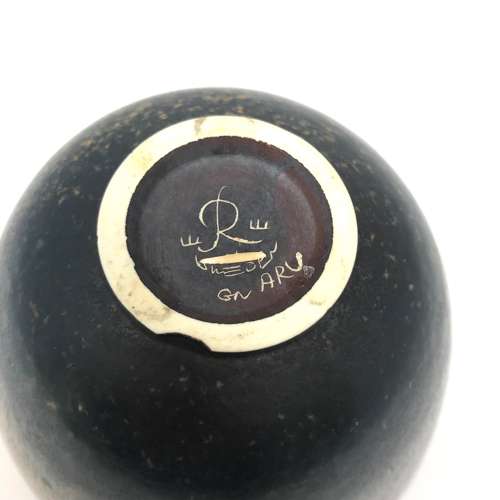 Excellent condition. Factory second with indent to footrim beneath the glaze.