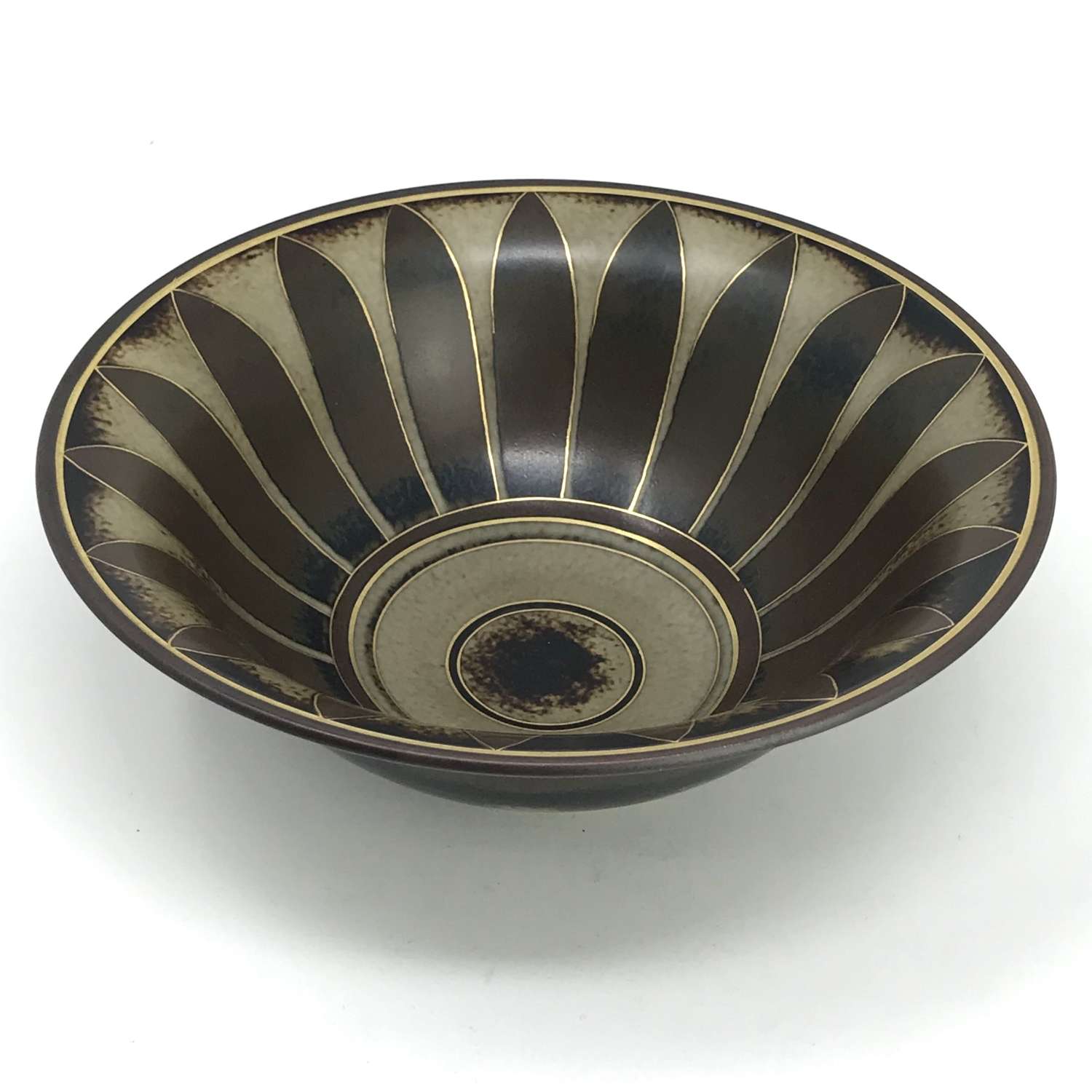 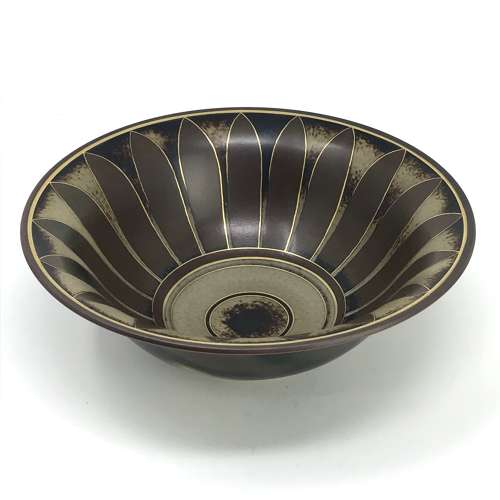 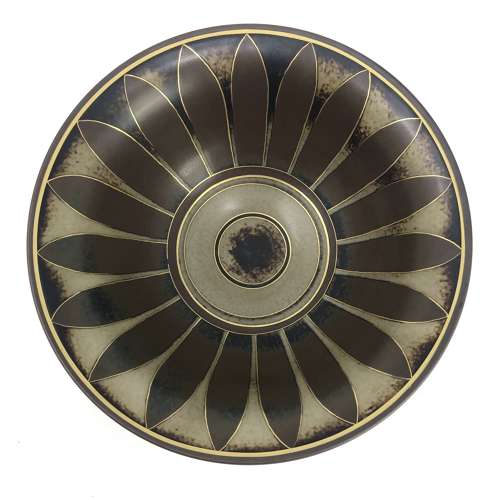 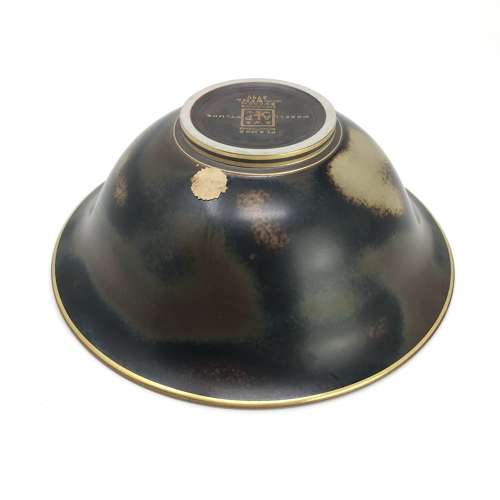 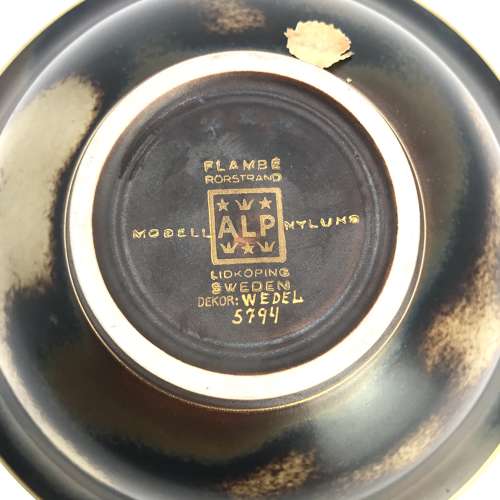 A later example as it contains both Lidköping and Rörstrand in the marks.

Excellent used condition. Minor rubbing to the gilt in the centre of the bowl.