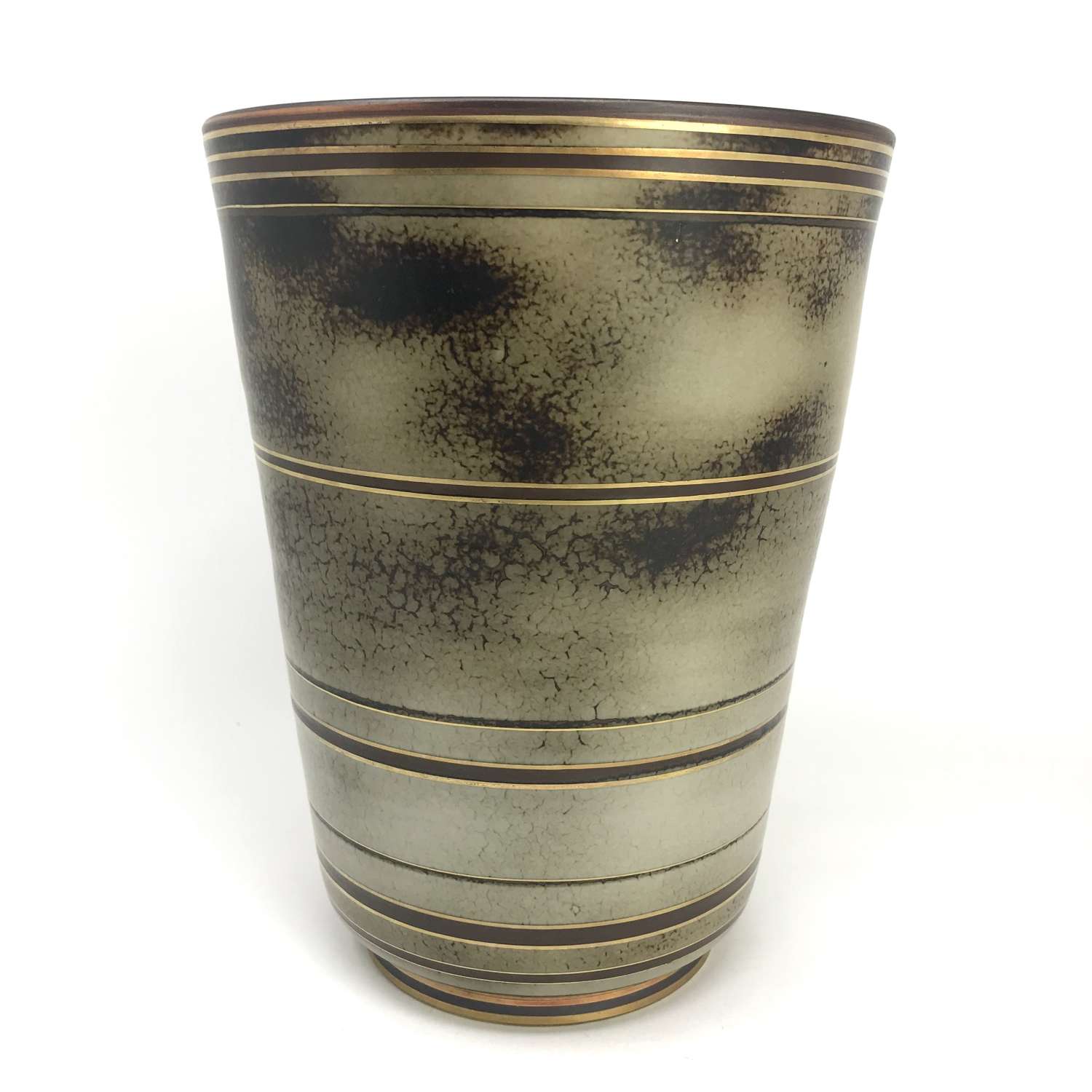 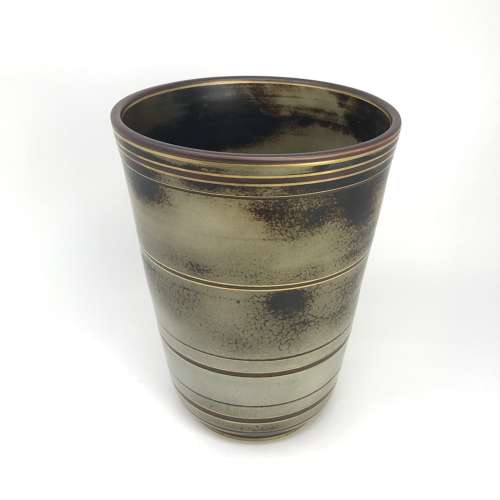 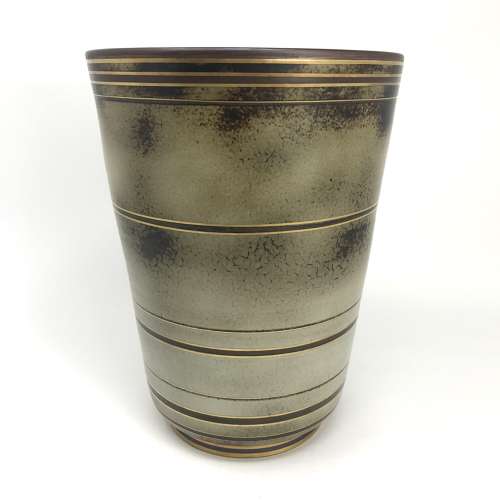 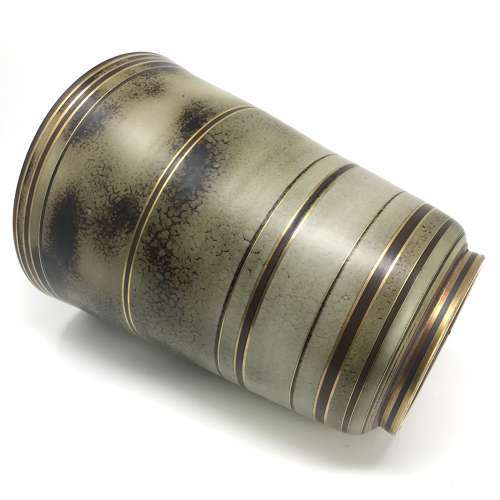 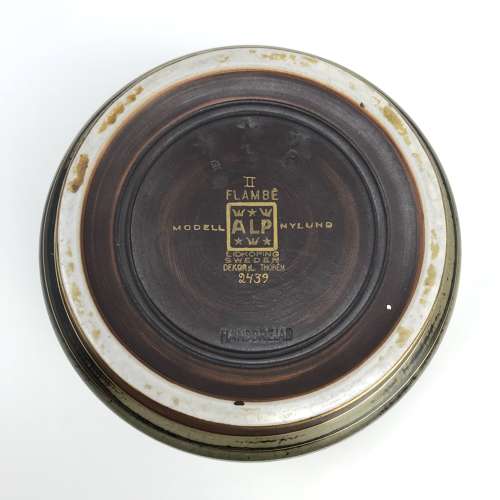 An early example of the Flambé range as it only carries the ALP Lidköping mark and doesn't mention Rörstrand.