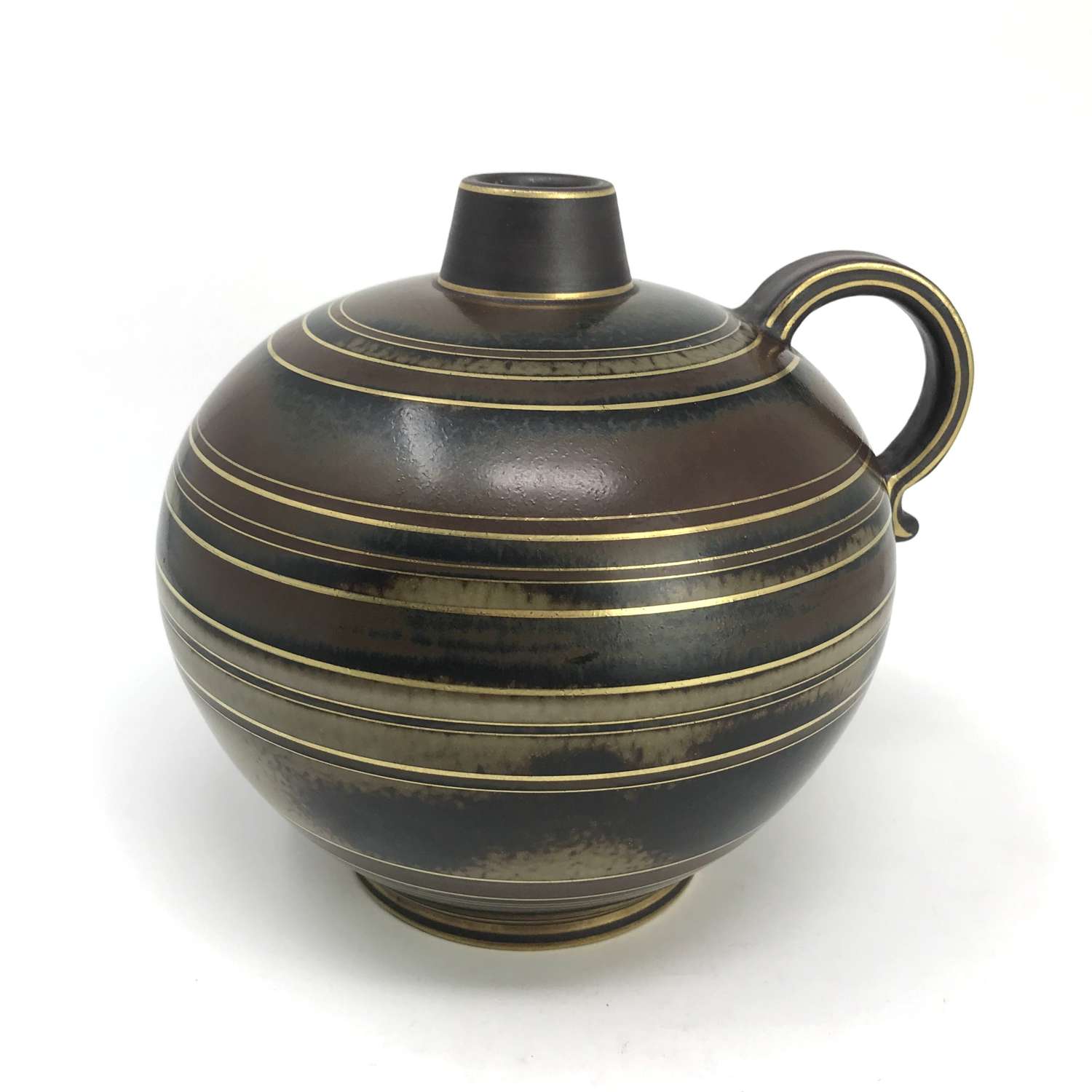 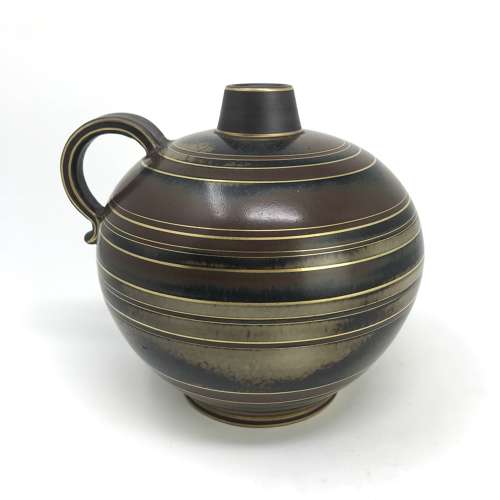 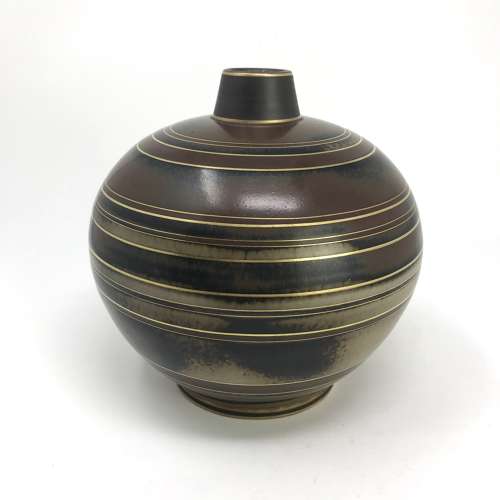 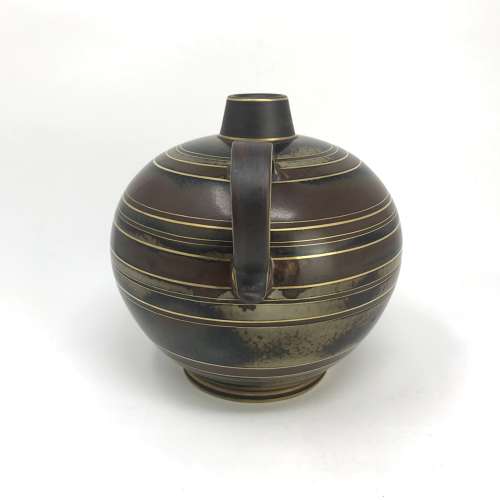 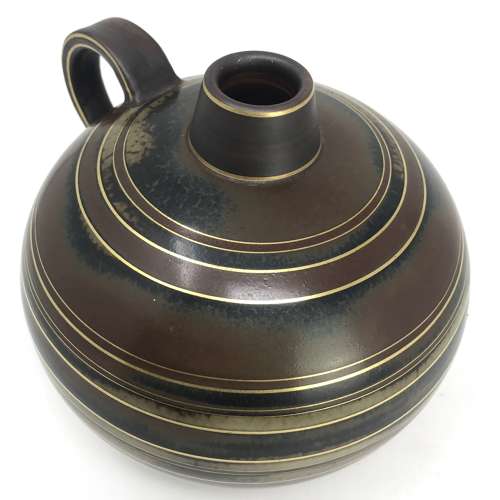 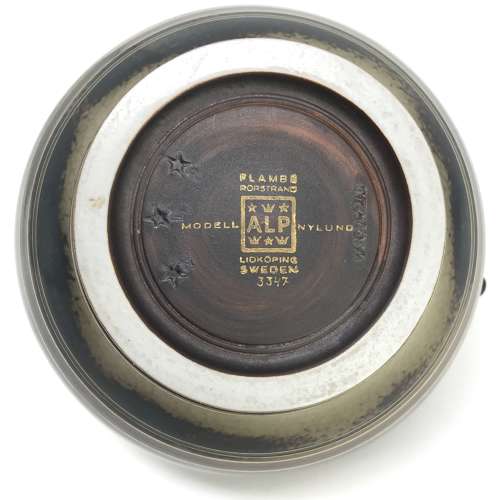 Tagged Model Nylund Rörstrand ALP Lidköping, Flambé, 3347. A later example of the Flambé range as it has Rõrstrand on the base.