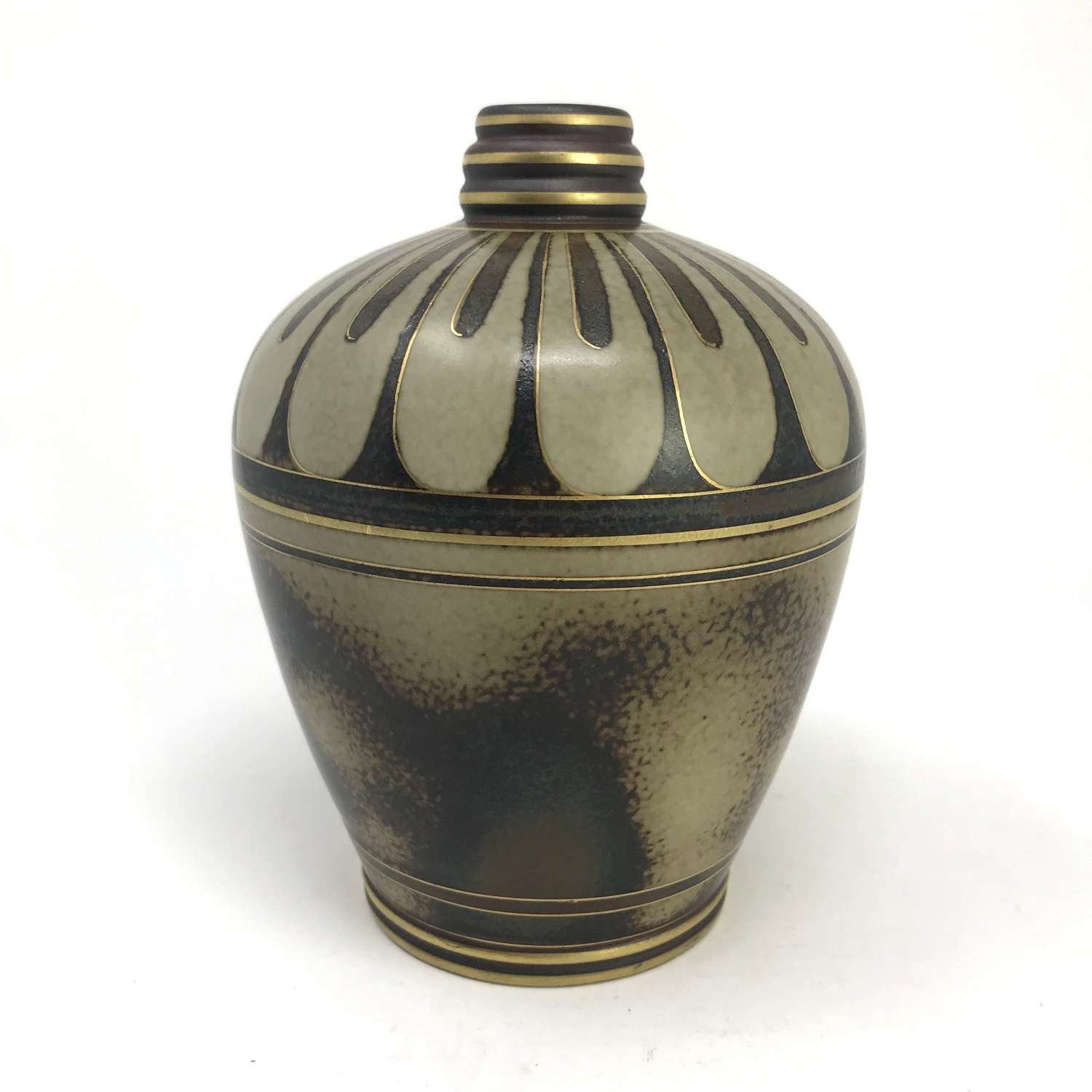 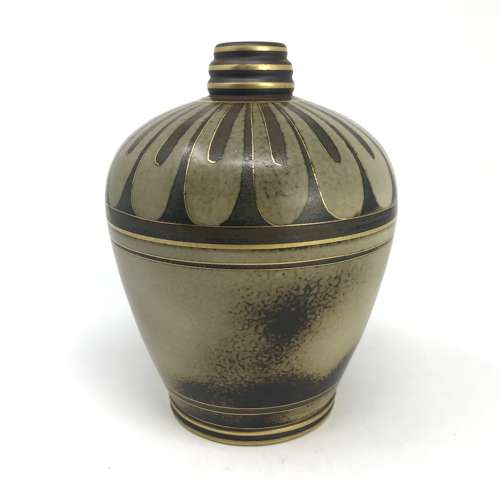 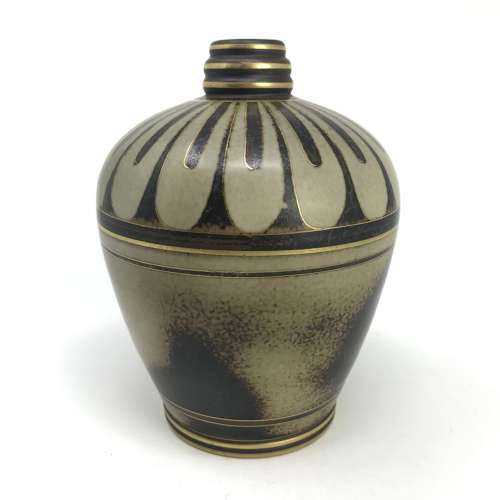 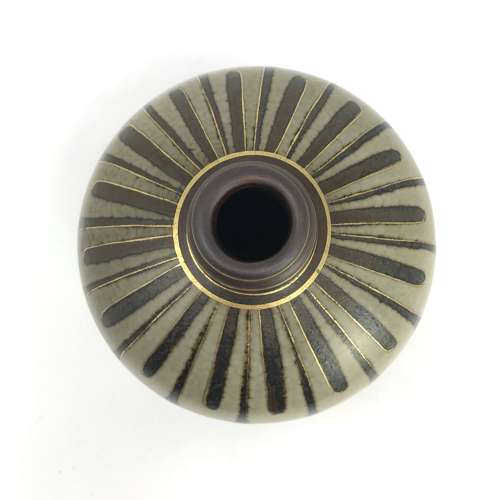 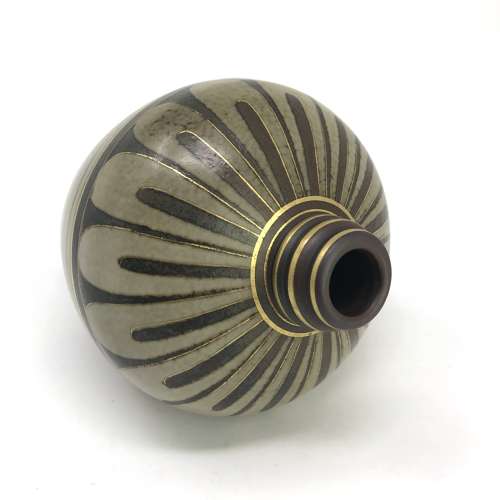 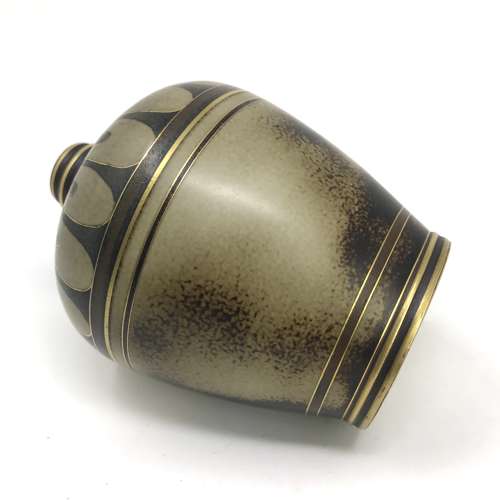 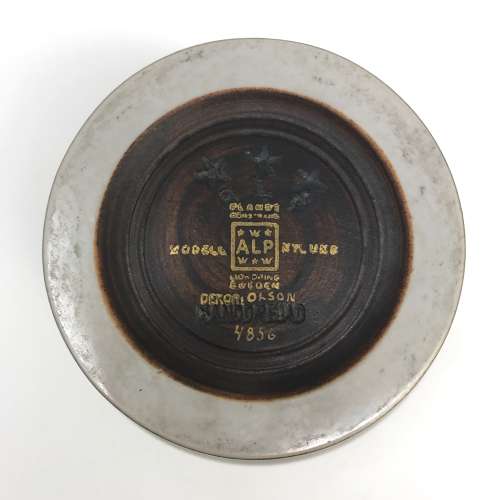 This is an early example of the Flambé ragne as it only carries the Lidköping and not the Rorstrand mark.