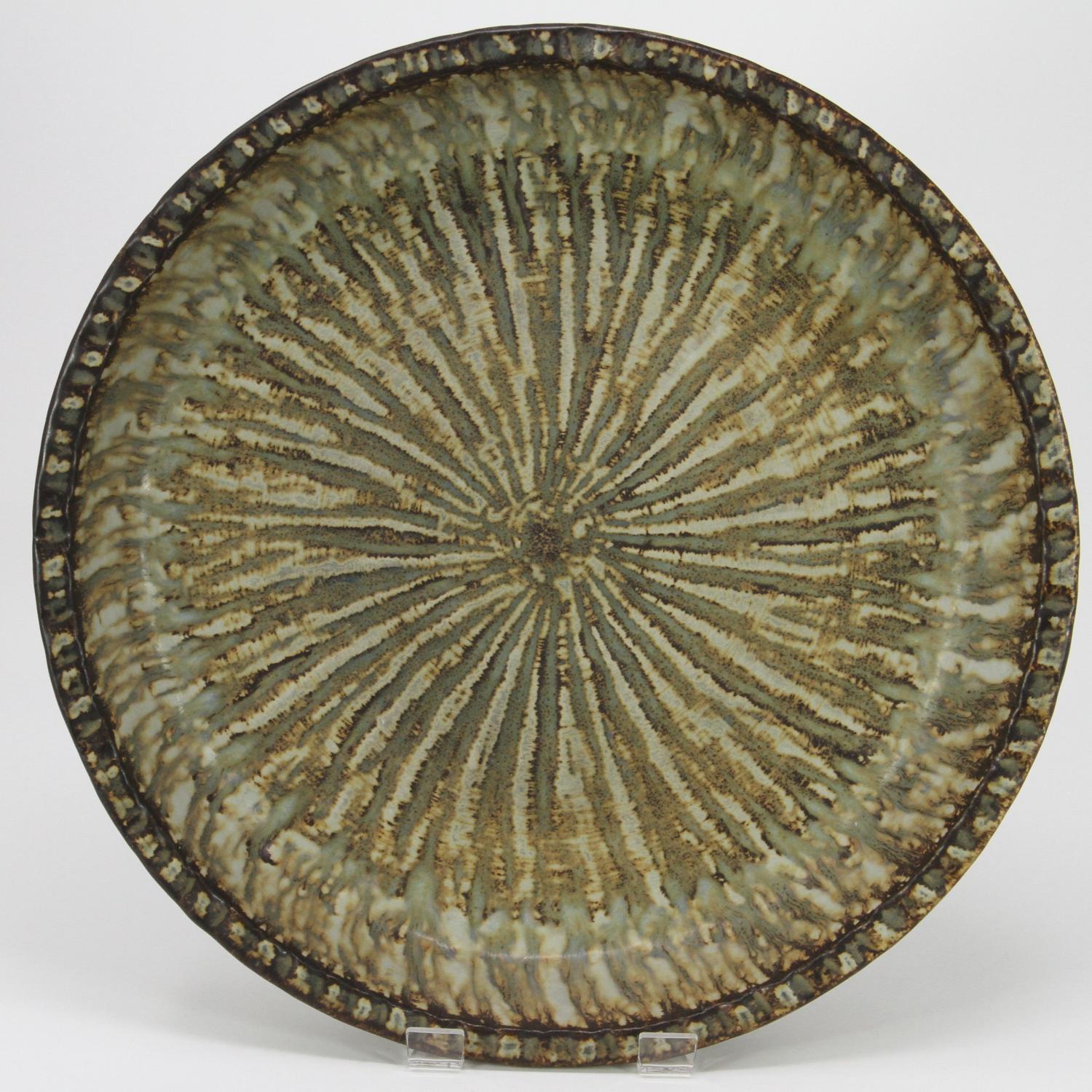 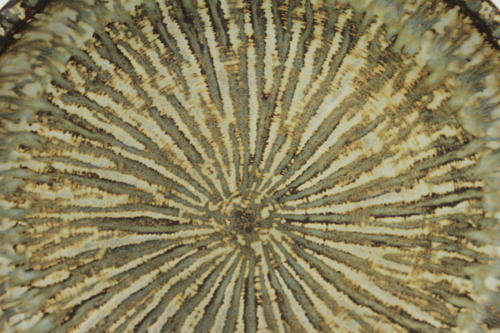 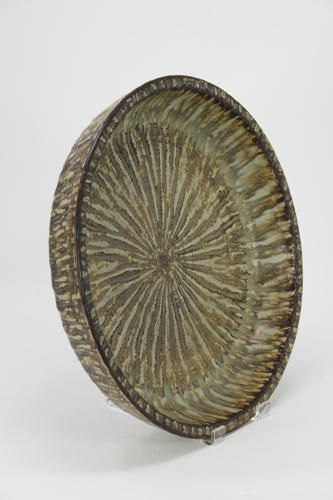 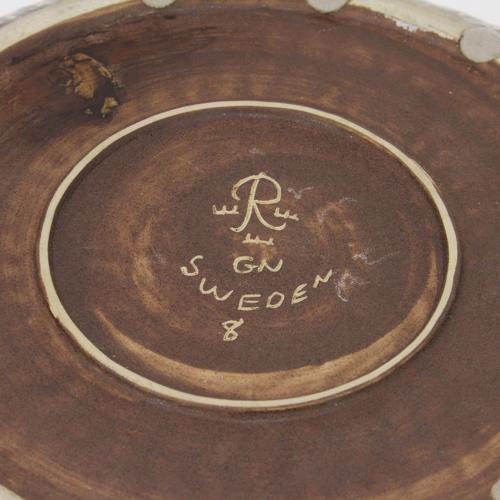 A Rubus dish by Gunnar Nylund for Rorstrand from c1960s. This is a real statement piece that looks great as part of any mid-century room setting. The dish is in excellent used condition.