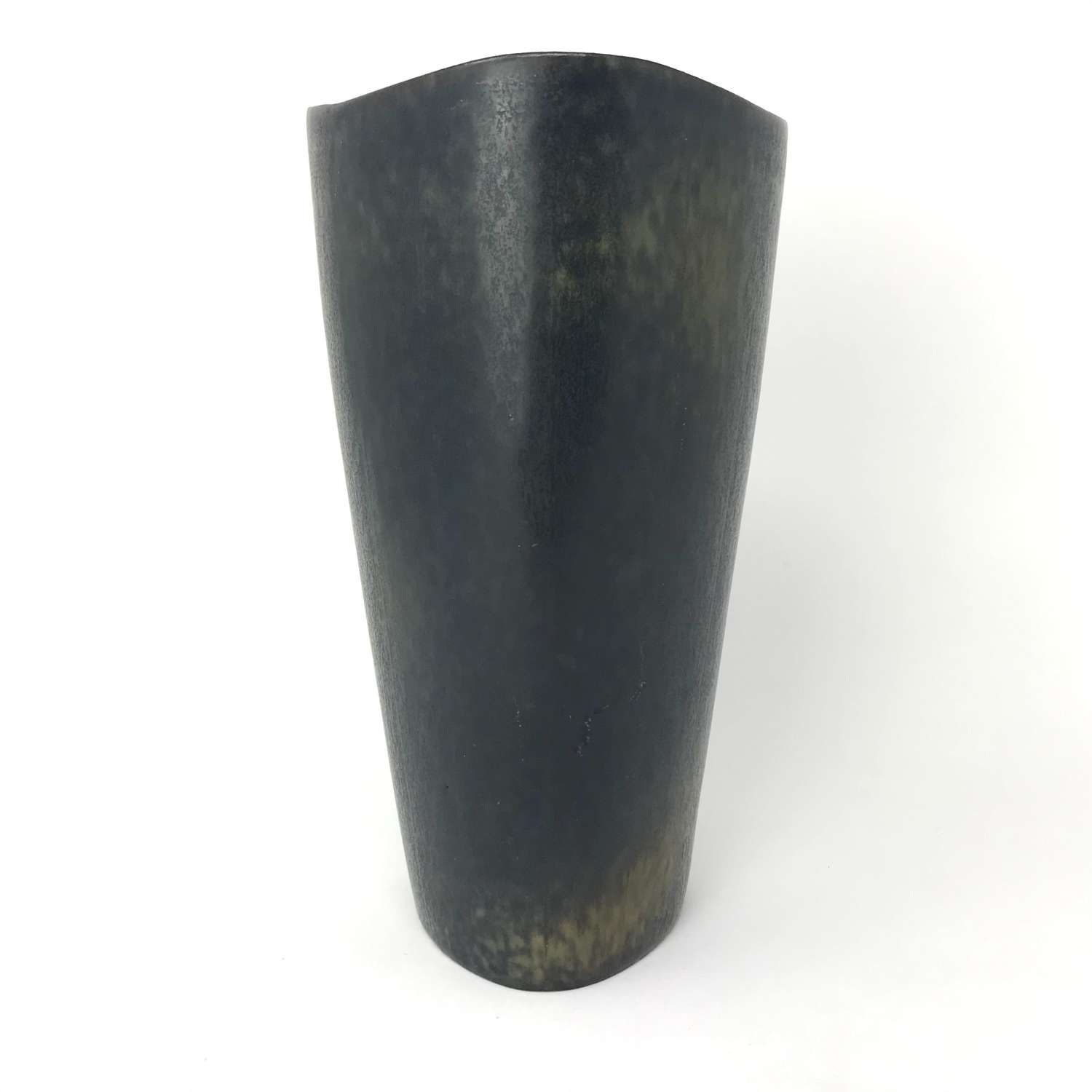 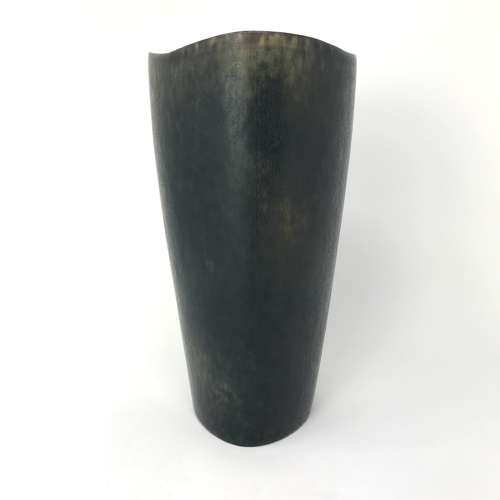 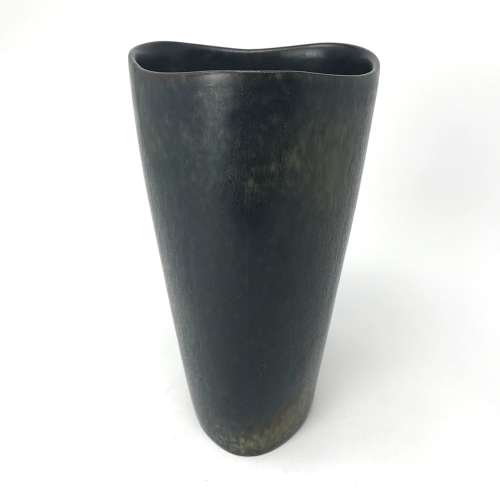 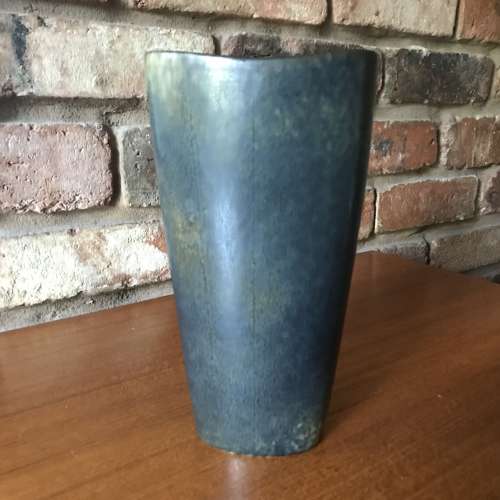 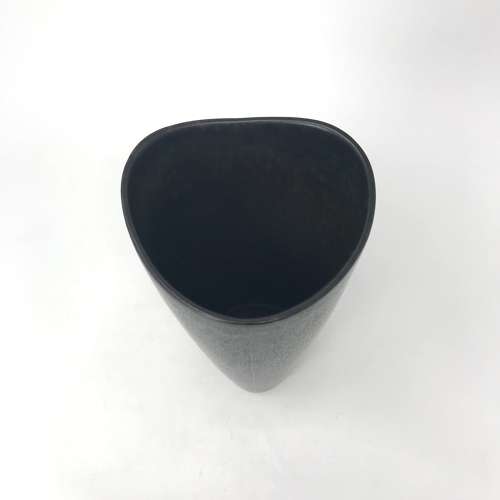 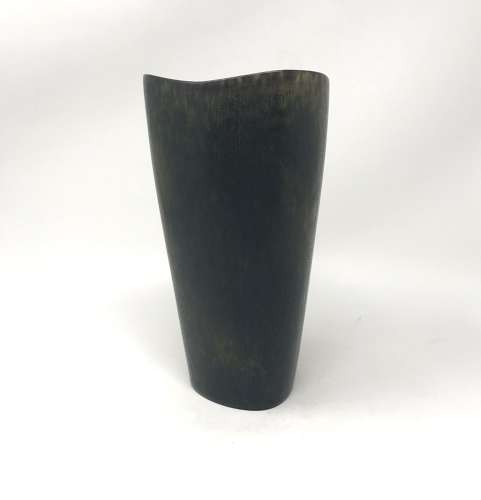 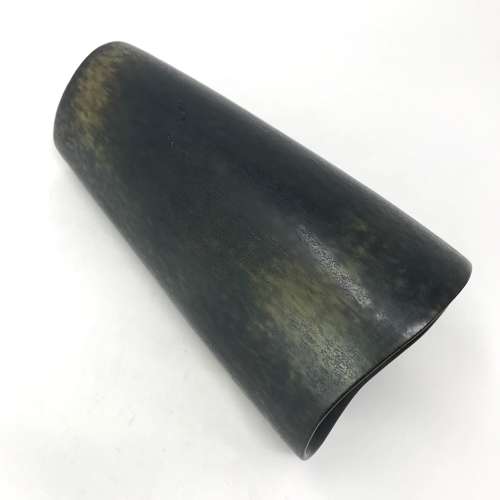 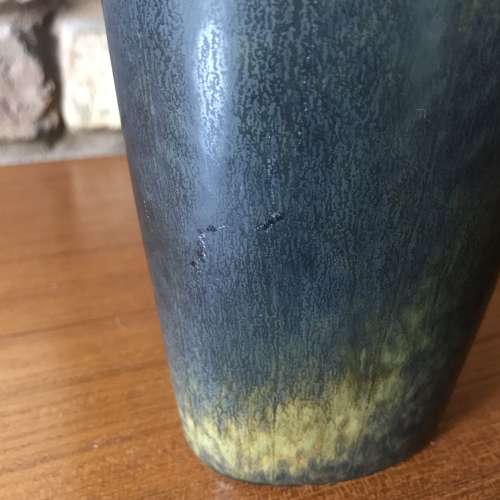 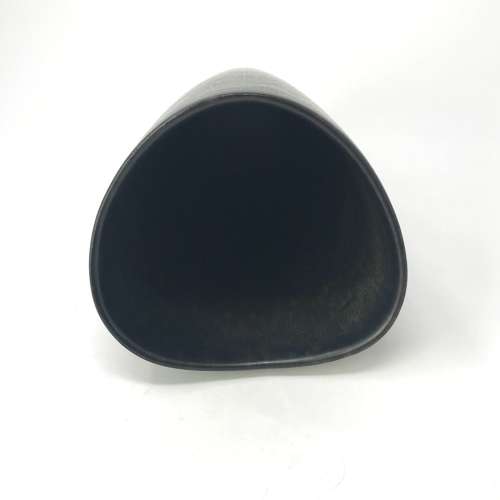 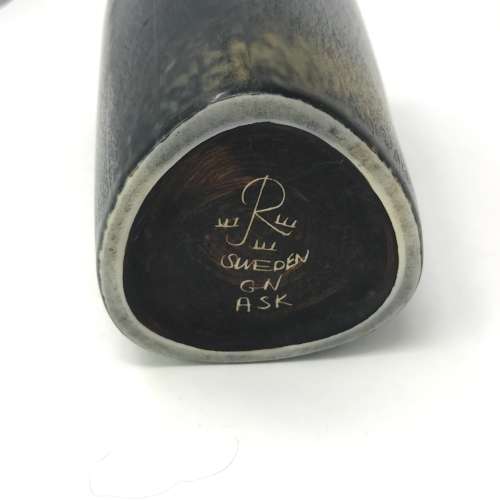 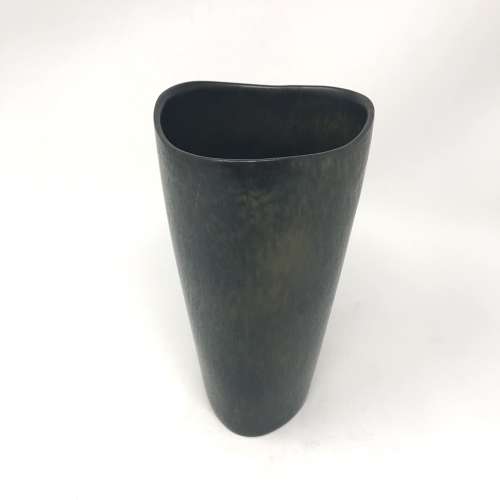 Excellent used condition. Minor surface marks to the glaze but no chips, cracks or restoration.