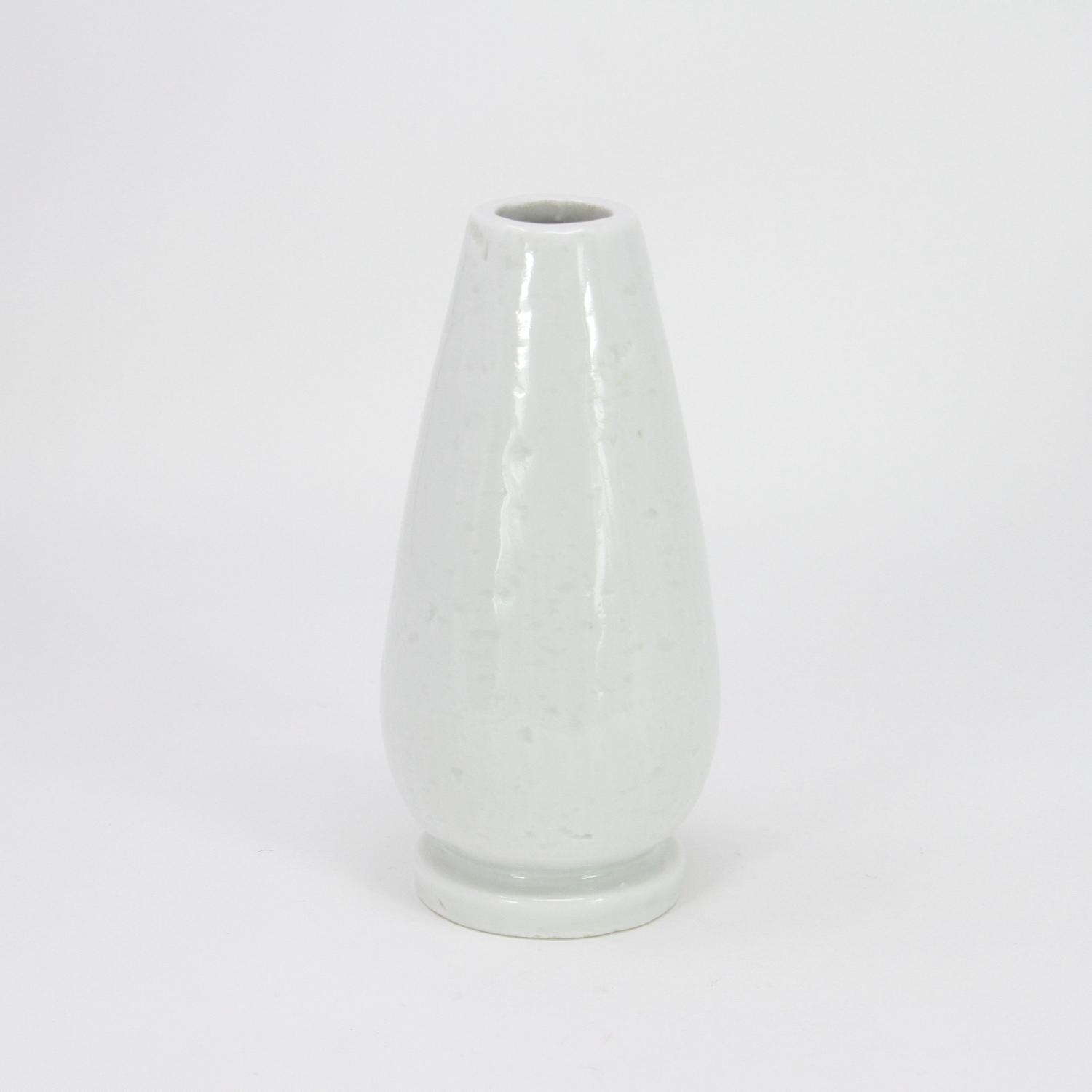 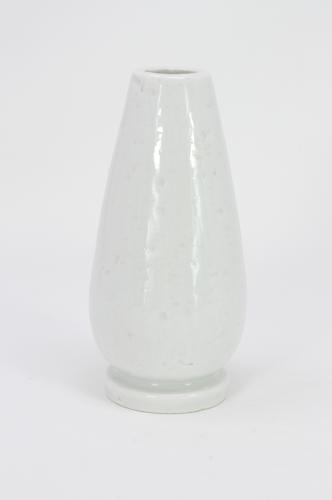 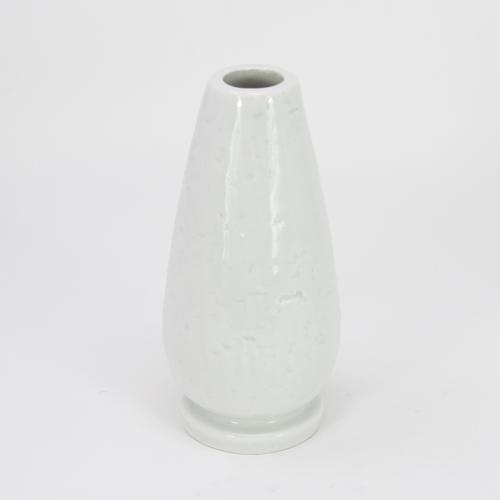 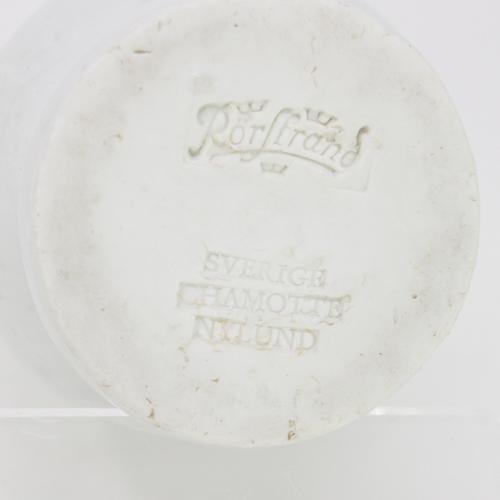 An early example of Gunnar Nylund's ceramics for Rorstrand. This white glazed chamotte vase dates from the 1930s.  It was pioneering in terms of style for that time.

The vase is in excellent used condition and contains a full range of marks to the base.