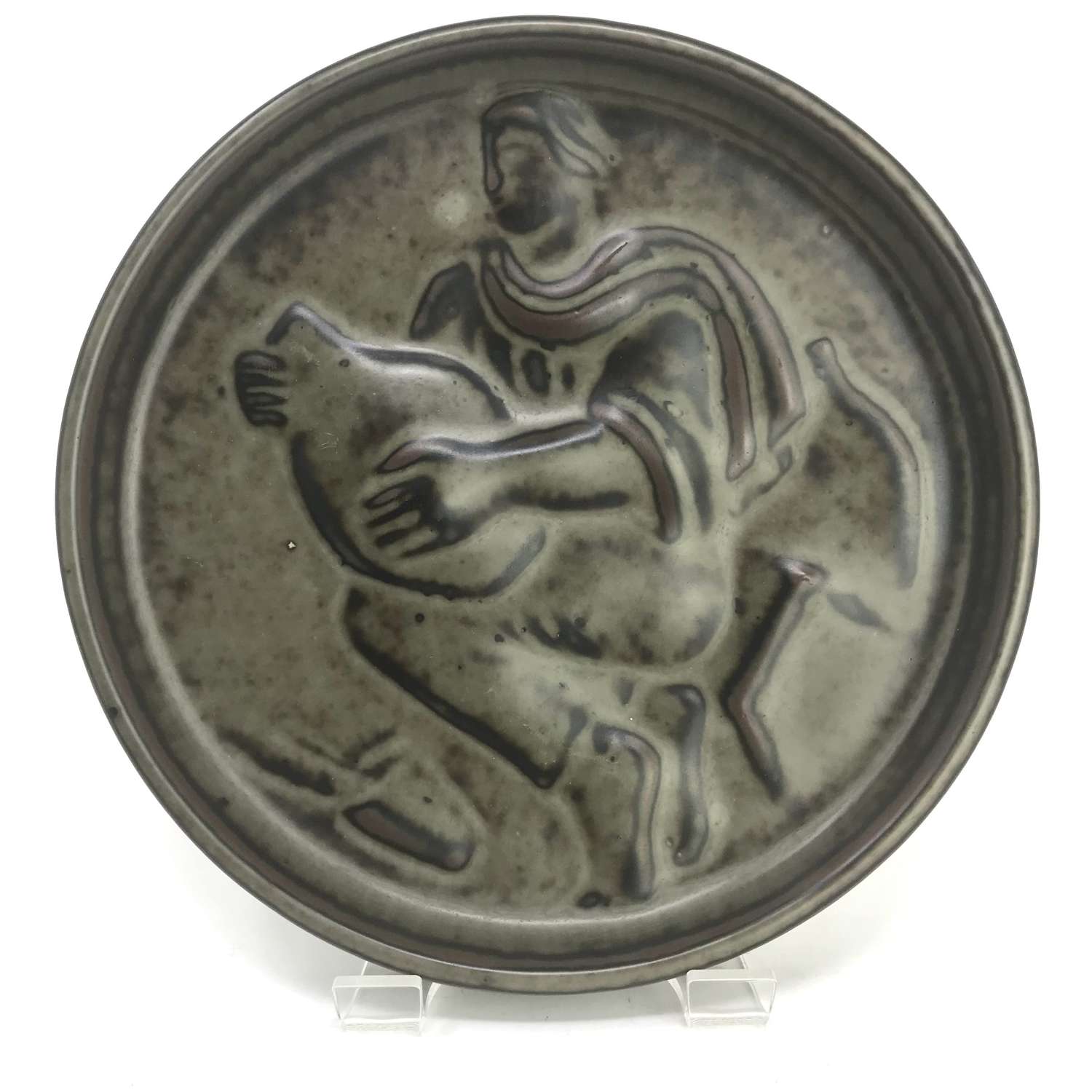 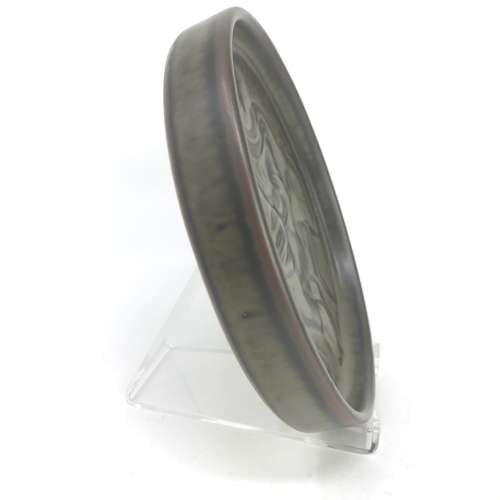 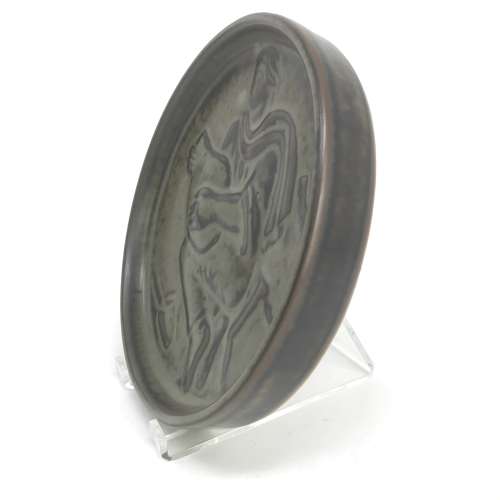 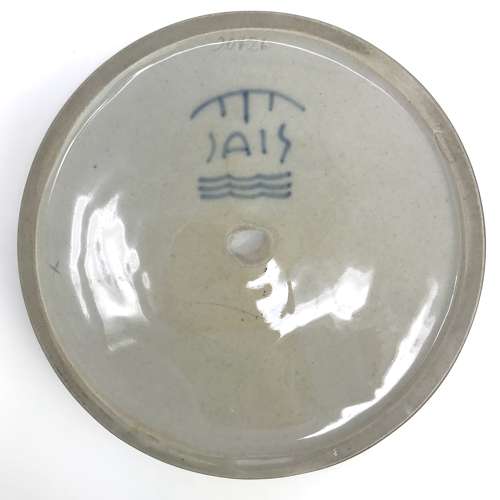 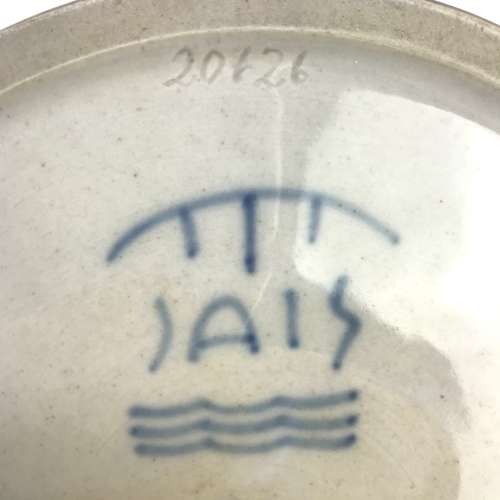 Excellent used condition. There is an unglazed indent in the middle of the underside probably from a kiln inclusion. This appears to have been polished out.