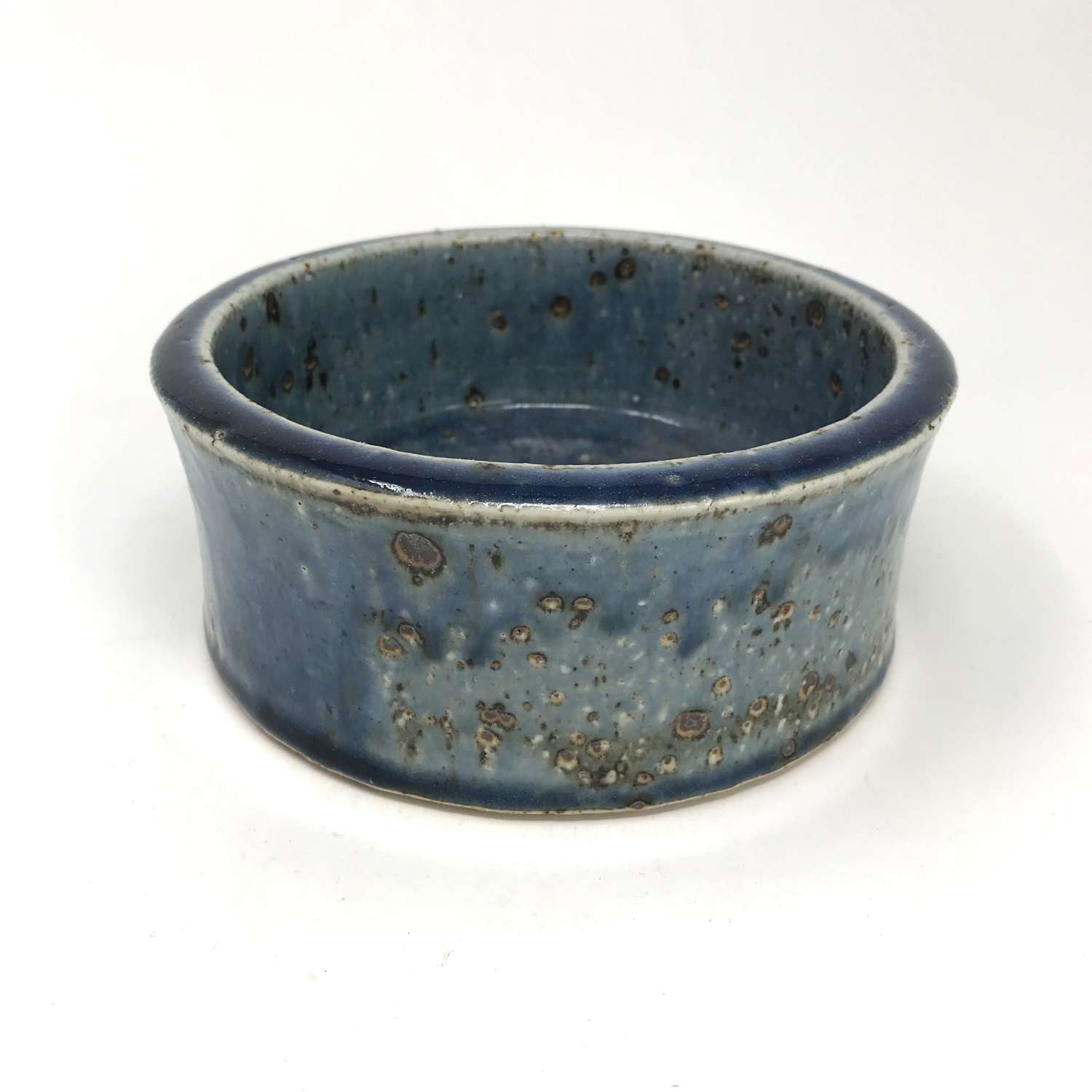 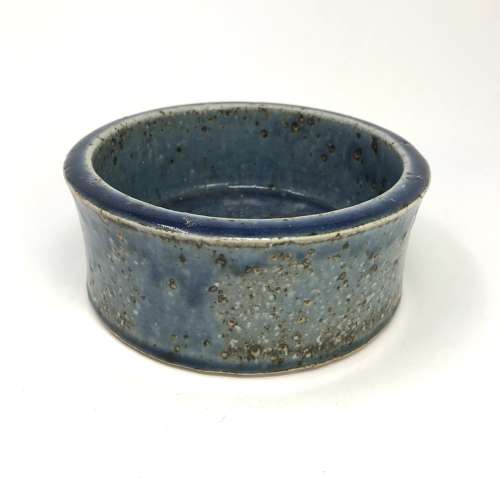 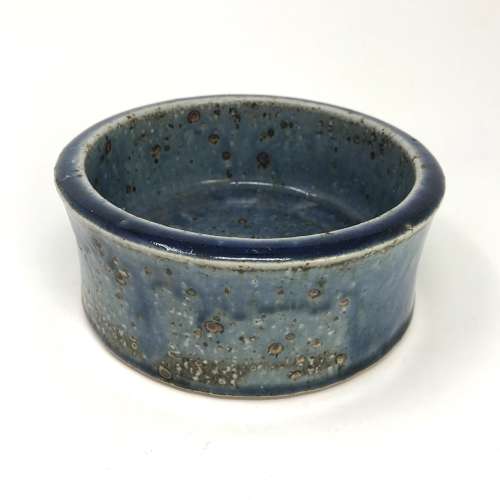 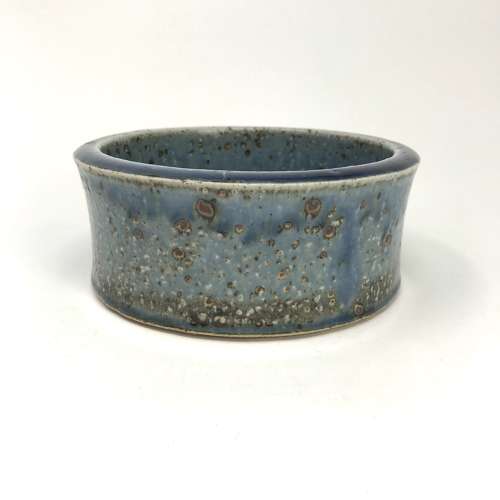 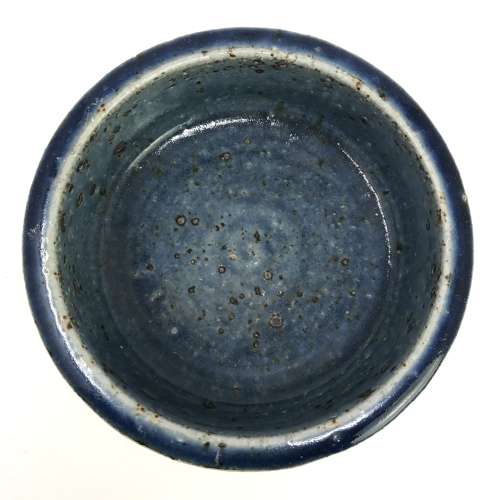 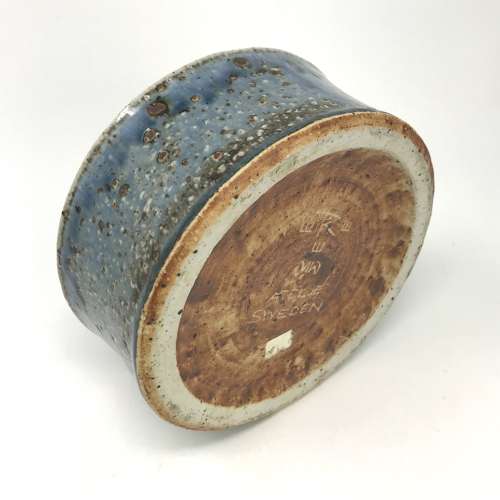 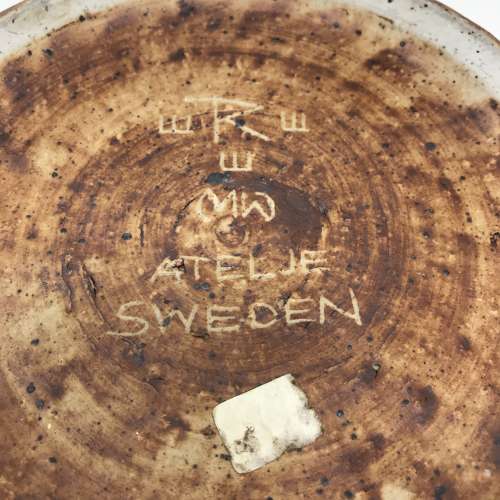 Marianne Westman bowl for Rorstrand, Sweden c1960s. This is a limited edition studio piece marked to the base Atelje to indicate that.

Marianne Westman (1928-2017) is best known for the tableware designs she produced for Rorstrand during the 1950s-70s especially the Picknick and Red Top ranges that are the epitome of the mid-century style and are now highly collectable. During the 1960s she also began to produce studio ceramic pieces at the factory using chamotte clays and simple glazes.  Her work is now receiving the international recognition it deserves.