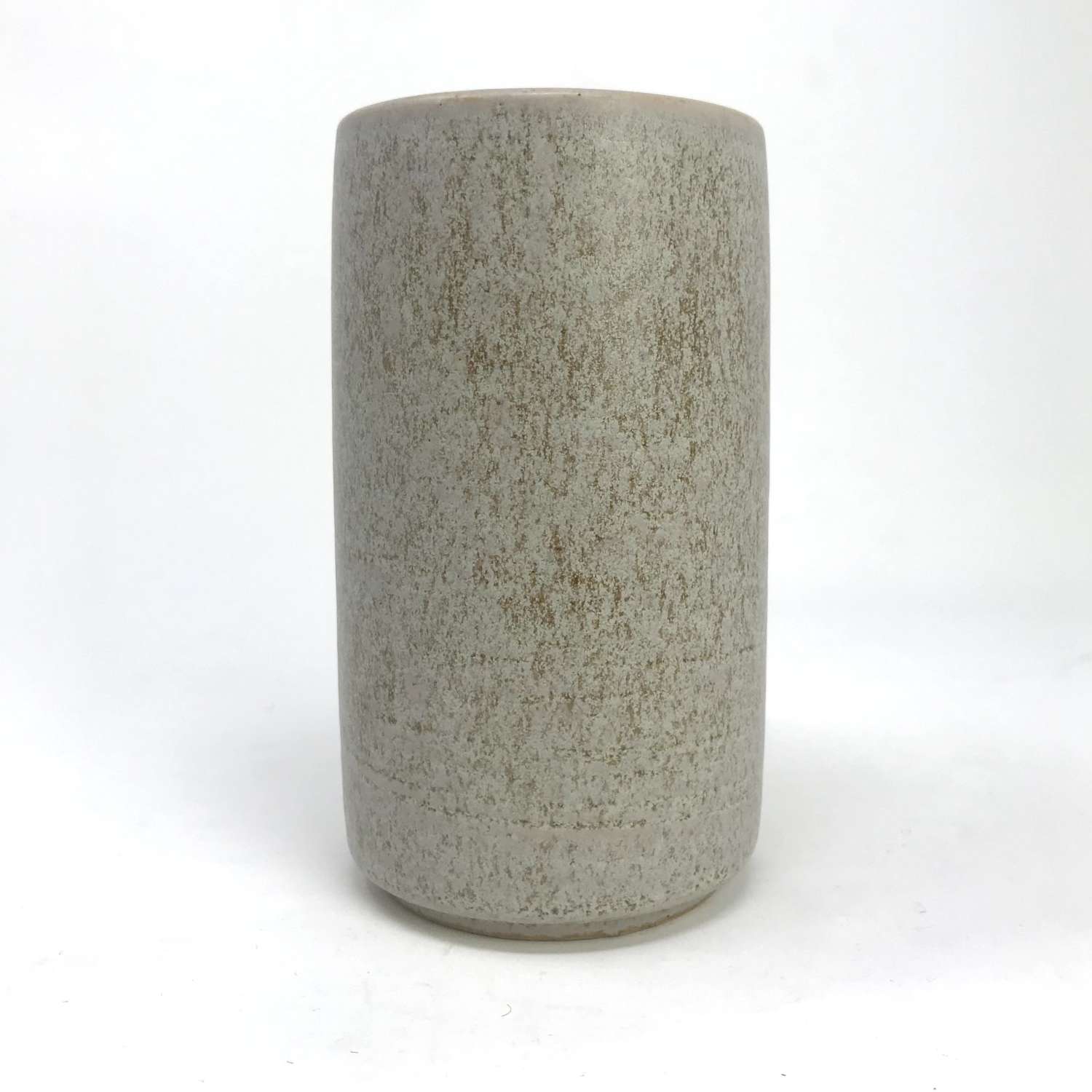 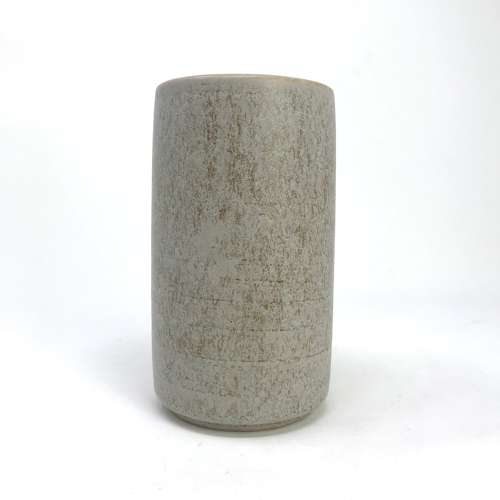 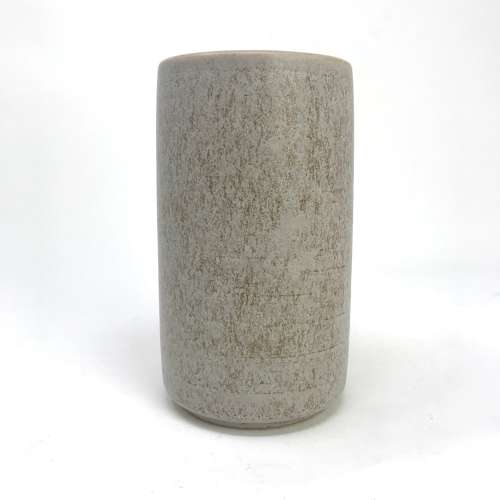 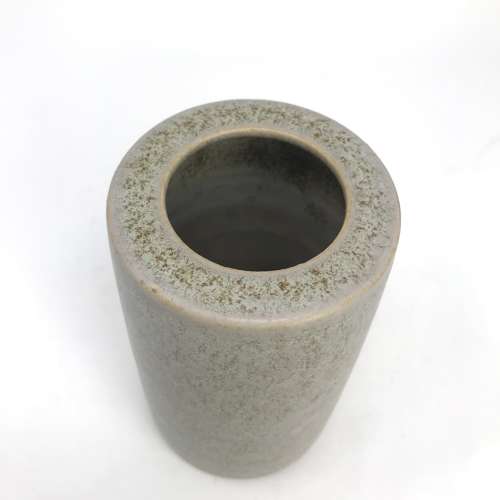 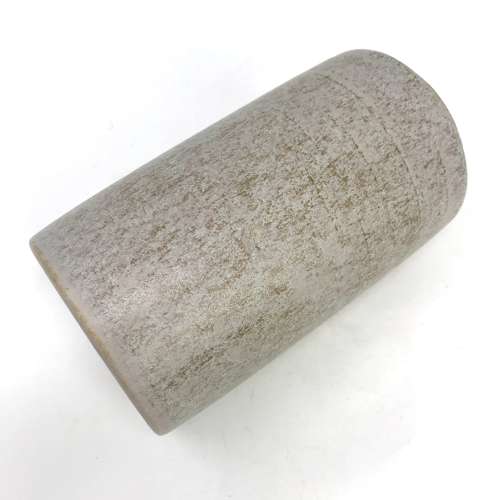 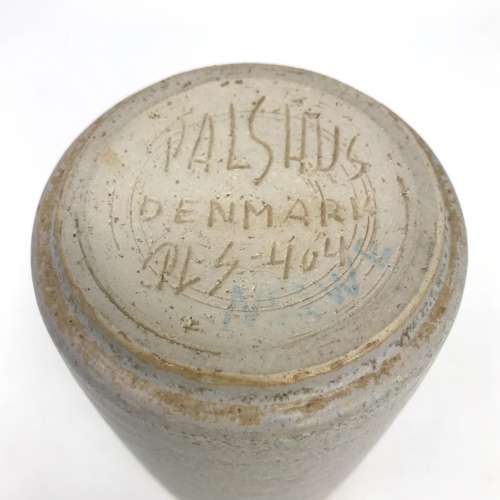 Excellent condition. Minor pitting in glaze on rim. No damage.