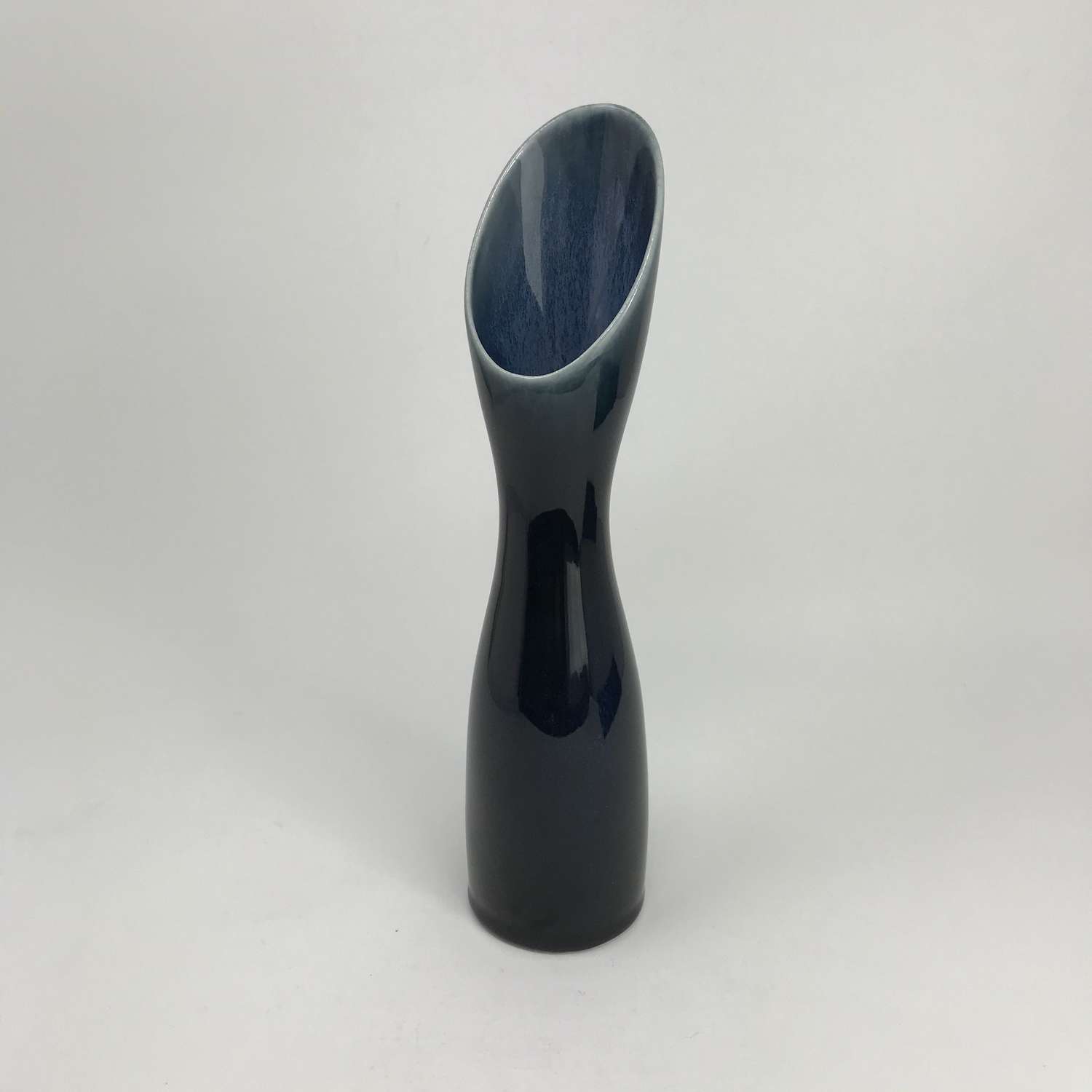 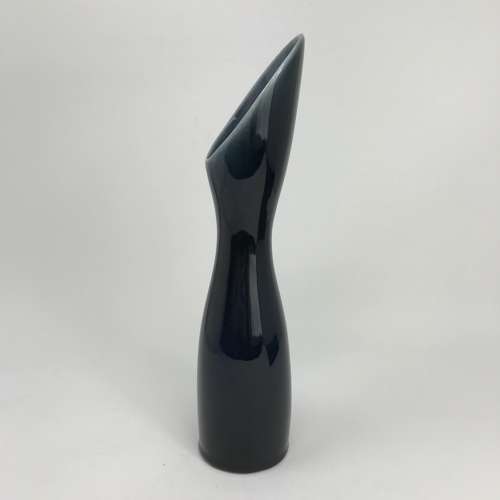 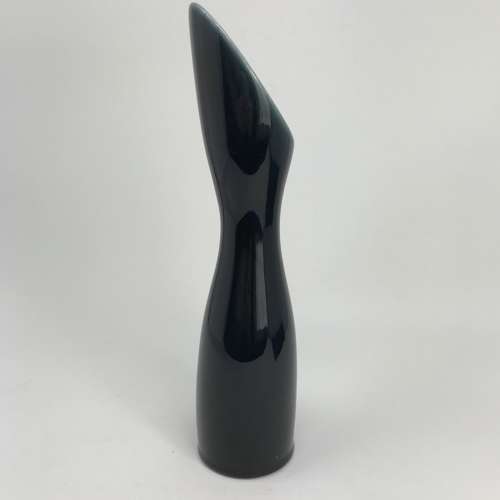 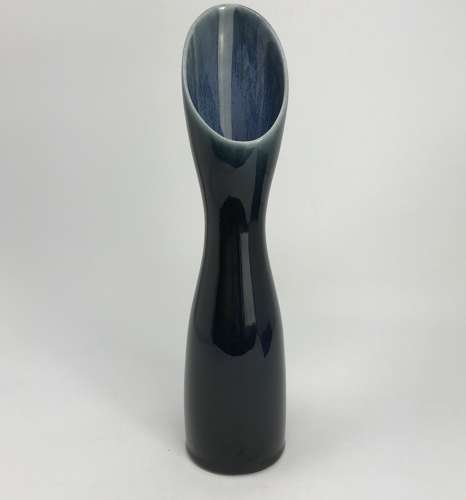 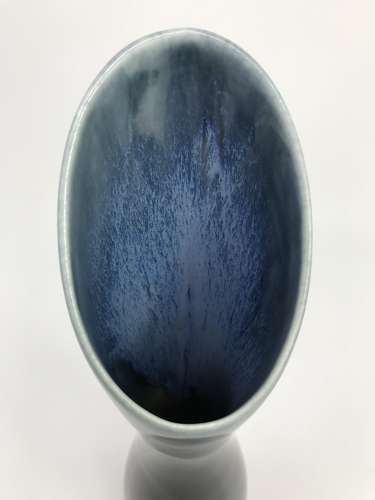 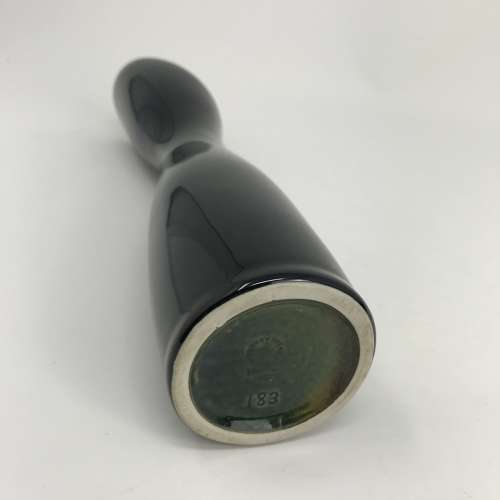 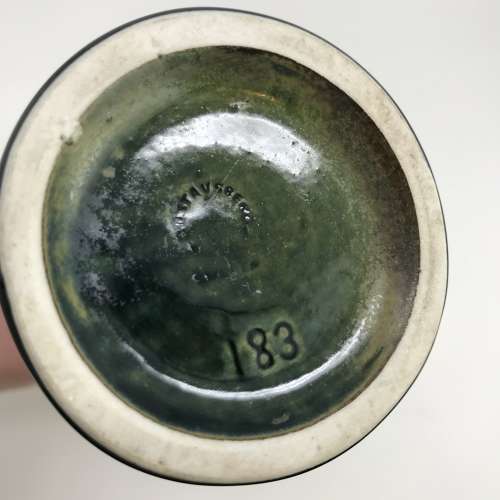 A fine vase by Stig Lindberg for Gustavsberg from 1958-62.  The vase was from a range called Azur, hence the deep blue colour.