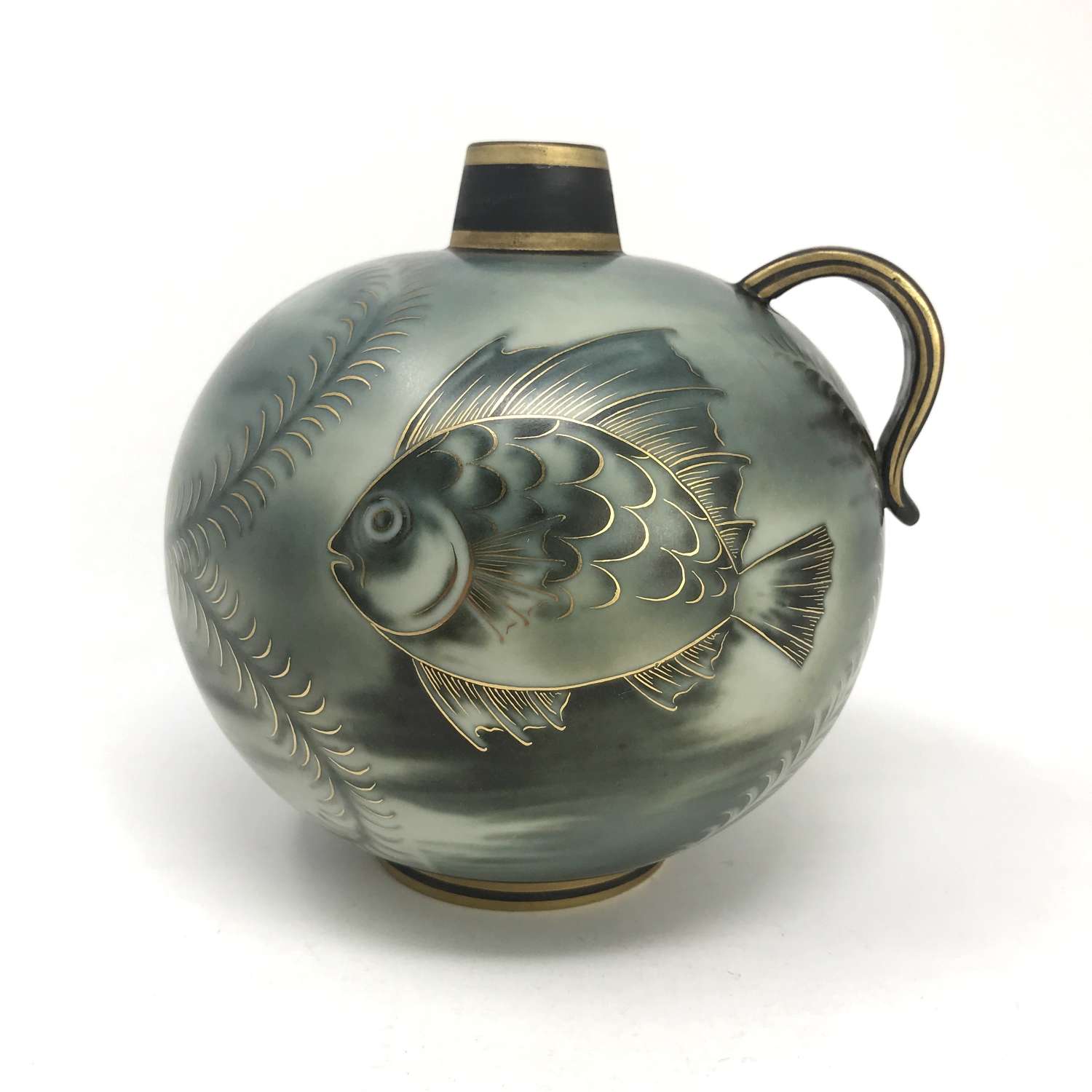 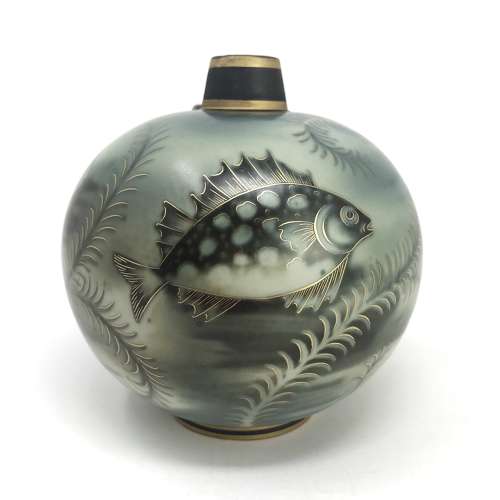 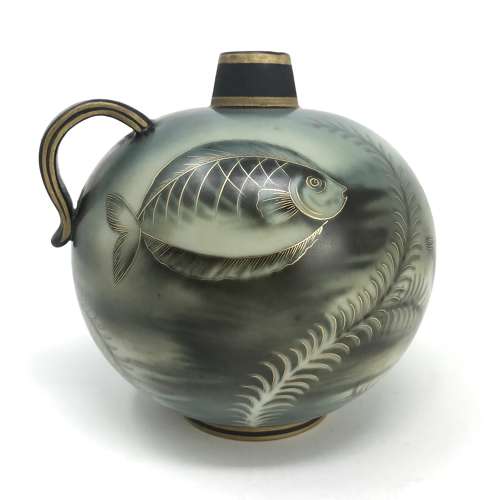 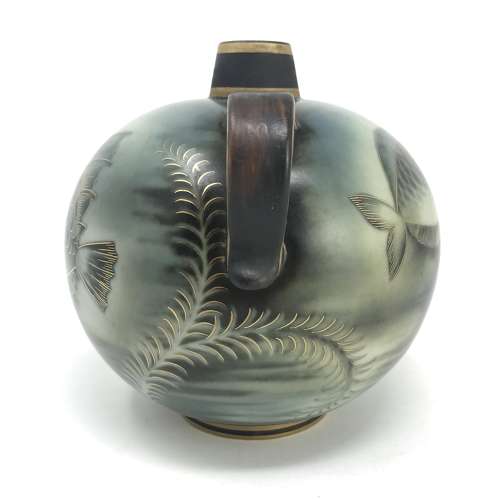 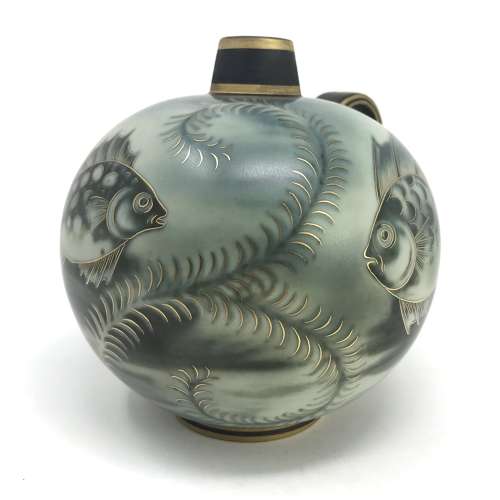 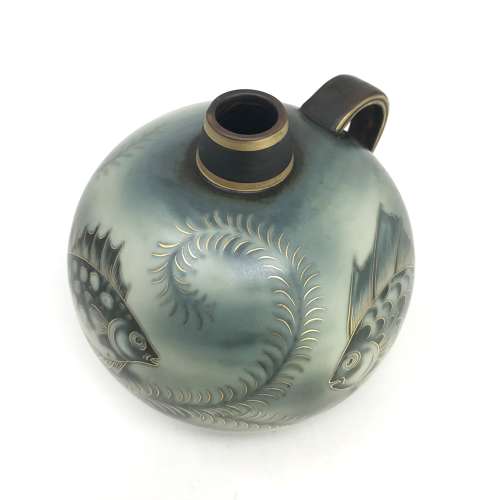 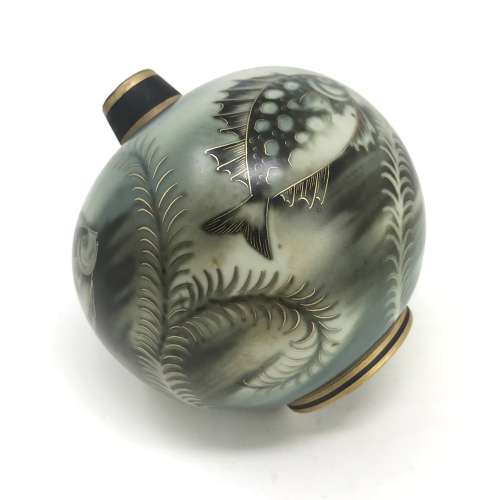 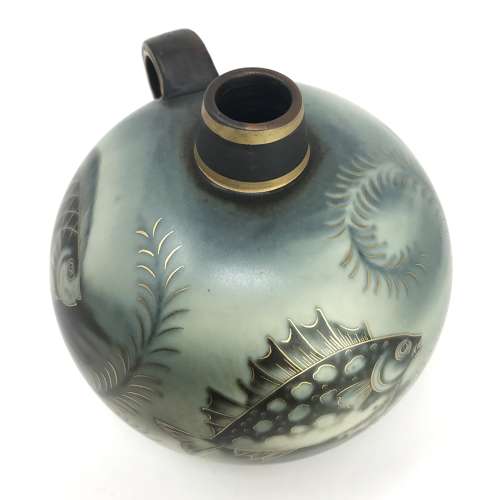 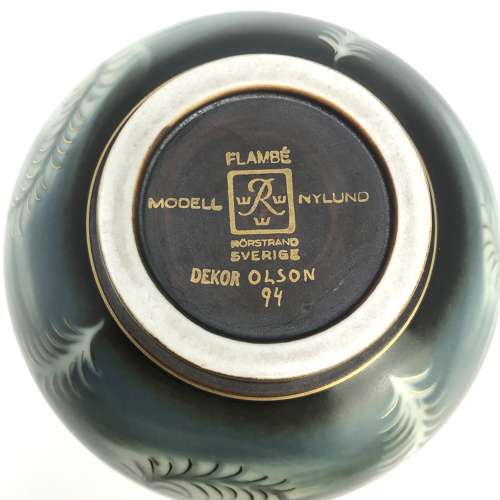 A later example of the flambé range as it only contains the Rörstrand mark.