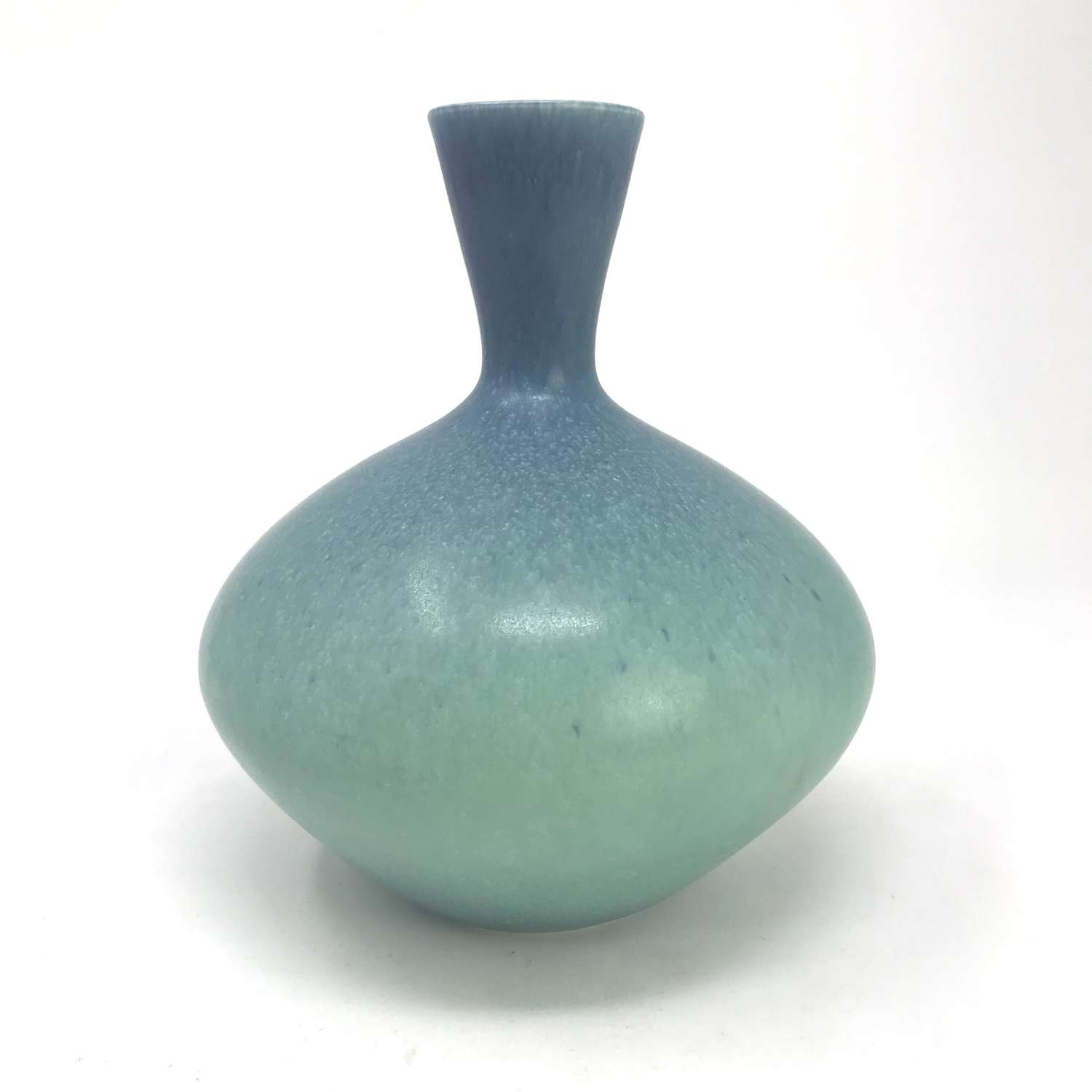 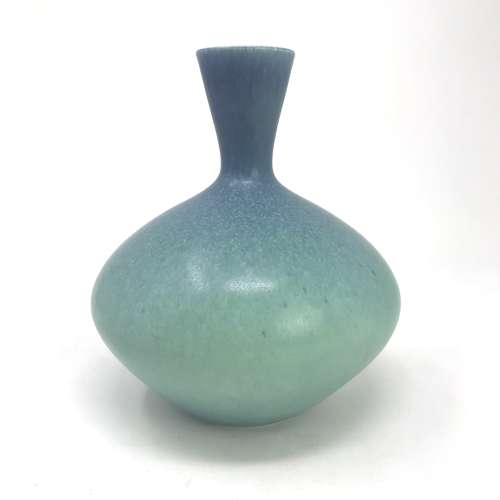 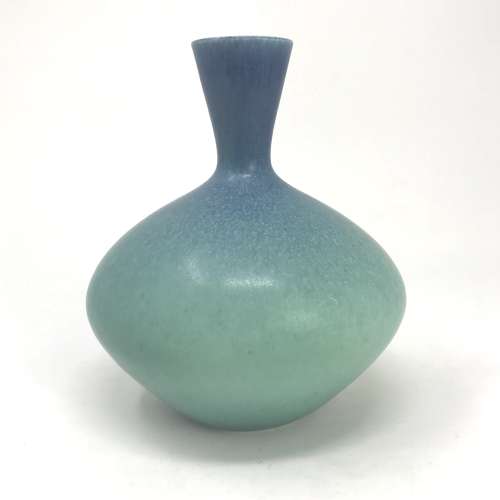 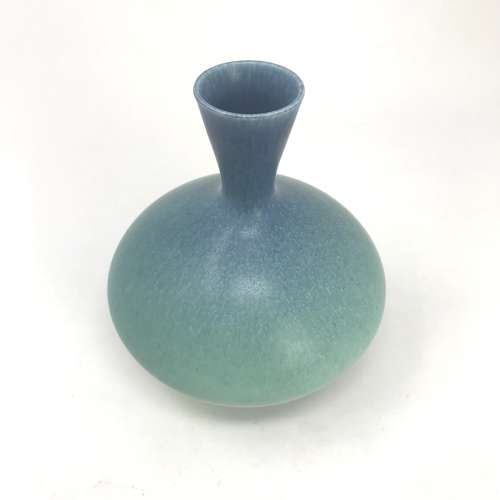 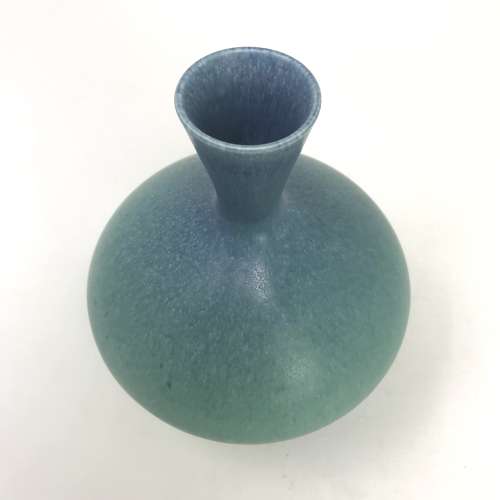 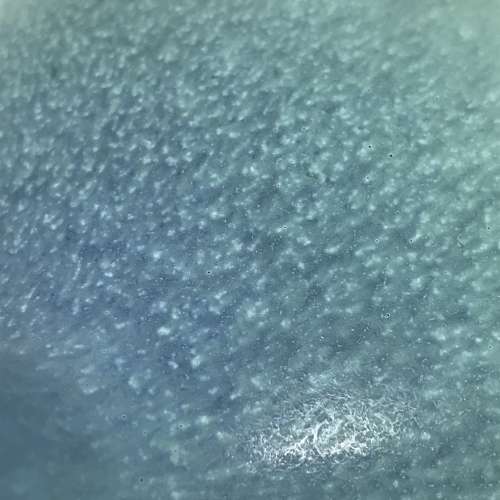 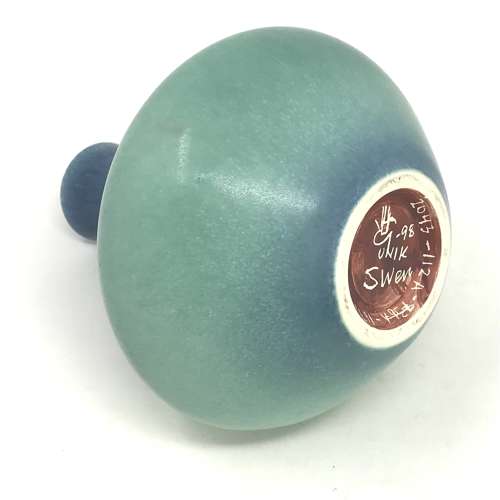 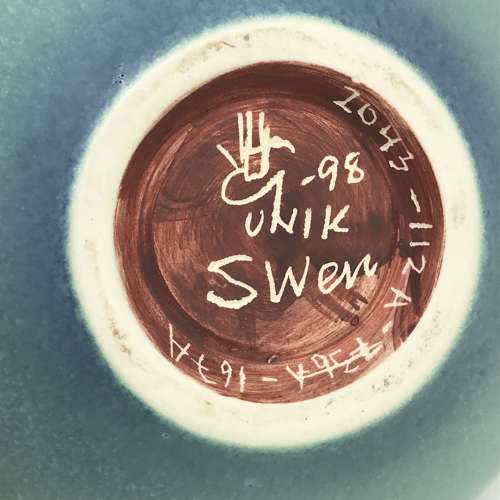 Sven Wejsfelt (1930-2009) was a leading ceramicist for Gustavsberg where he worked for around 50 years. He was very much influenced by the perfectionist work of Berndt Friberg using classical shapes and exquisite glazing to the highest standard. He really came to prominence as one of the leading ceramicists in Sweden in the last two decades of the 20th Century and into the 21st Century up to his death in 2009.