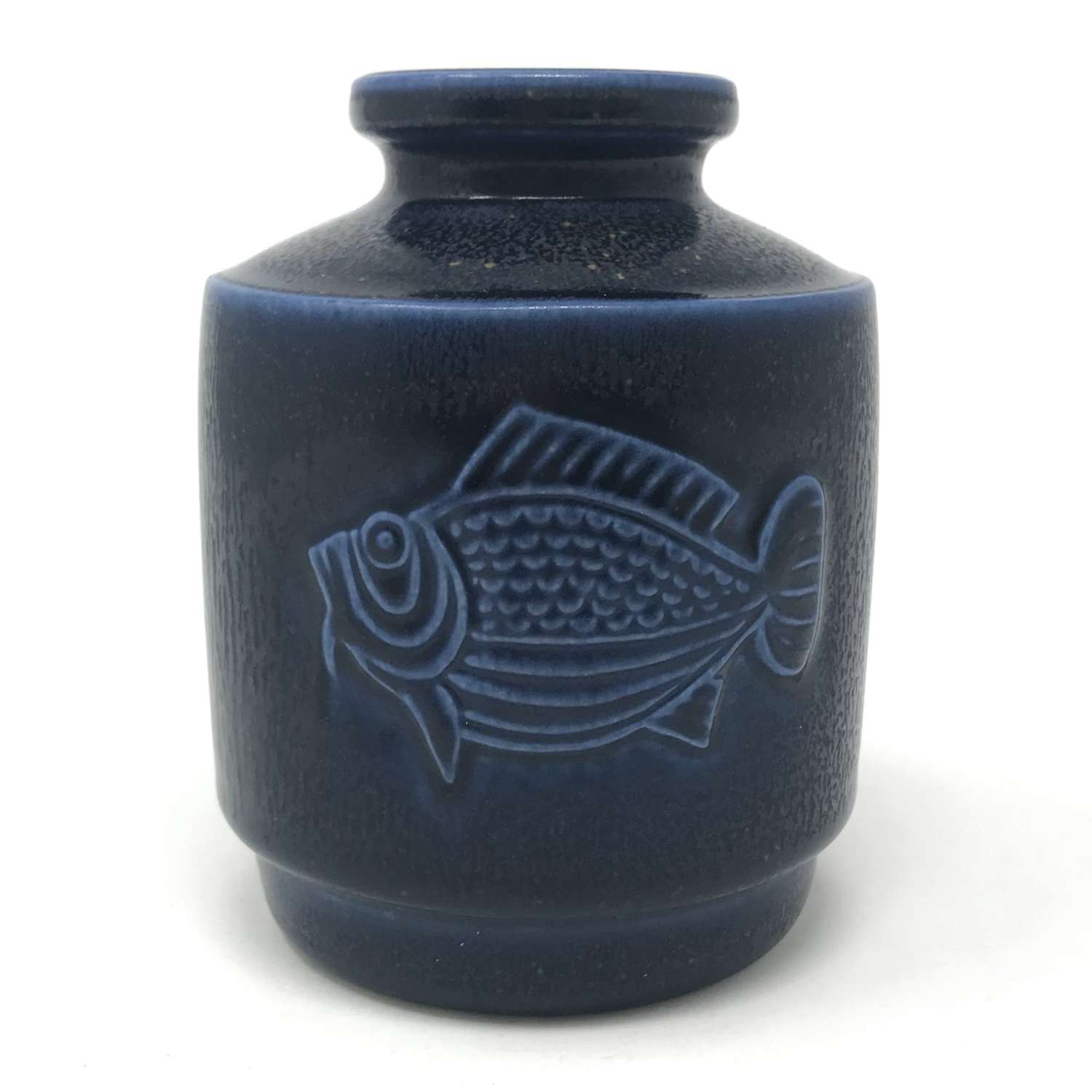 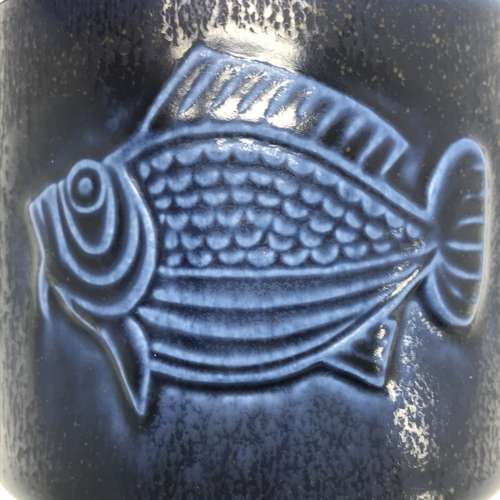 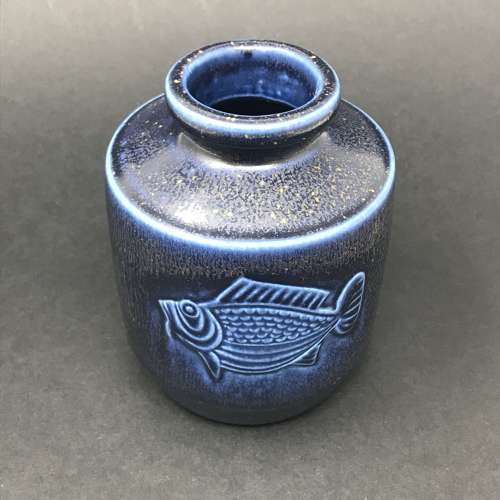 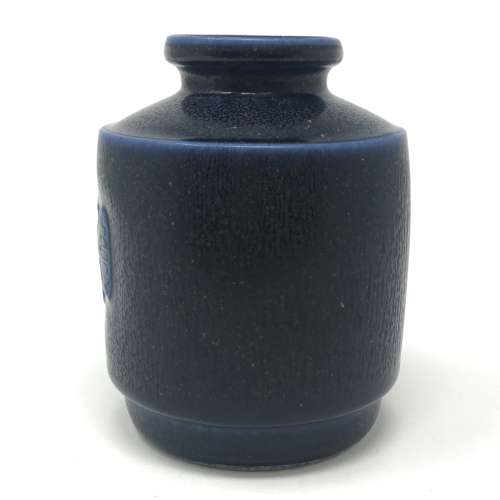 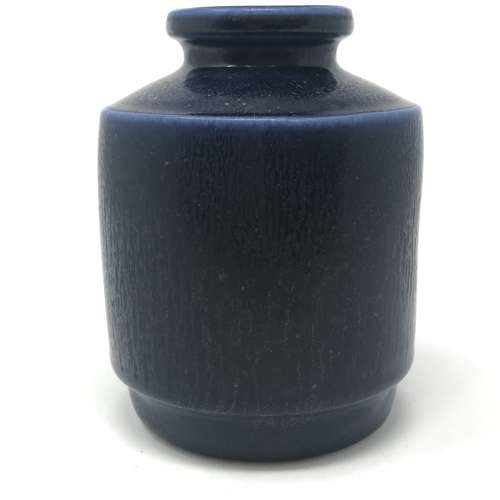 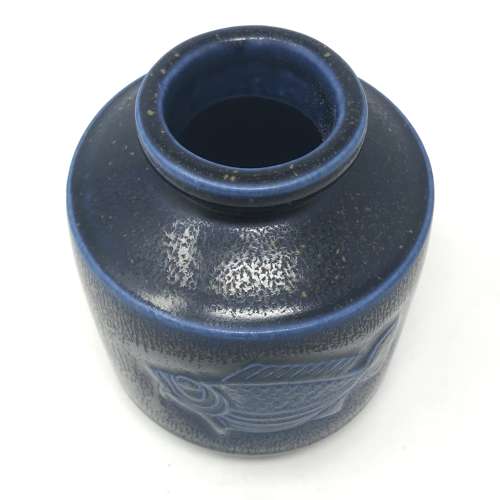 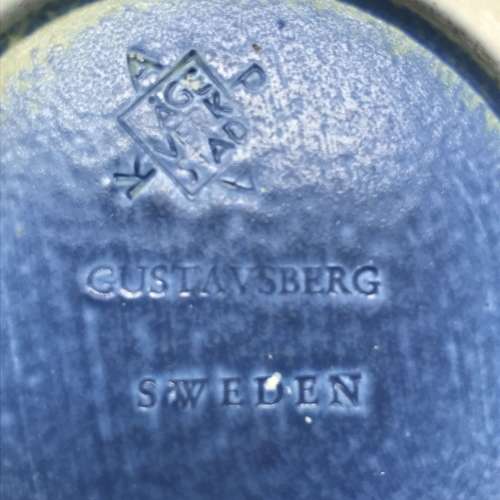 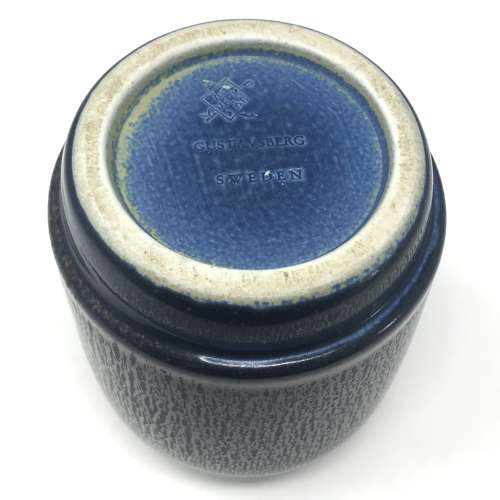 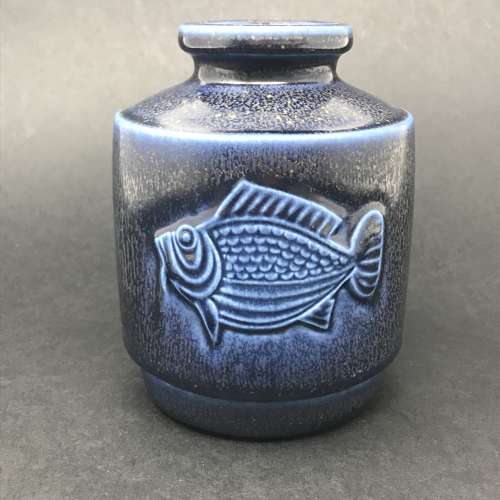 Wilhelm Kåge (1899-1960) is one of the pioneers of Swedish design in ceramics. After starting out as a graphic designer he began to work with ceramics in 1917 at Gustavsberg where he worked as artistic director for his whole career. He was a pioneer in the move to modern functionalism in utilitarian tablewares in the 1920s which was all about providing good quality design in affordable, everyday wares. He also designed a number of important art pottery ranges at Gustavsberg. Most famous of these ranges is the Argenta series but others include Surrea range of Surrealist inspired ceramics, unique pieces that were part of the Farsta range and the later KAPA pieces from the 1950s. A true innovator in ceramics, his work is now some of the most sought after from the last century.