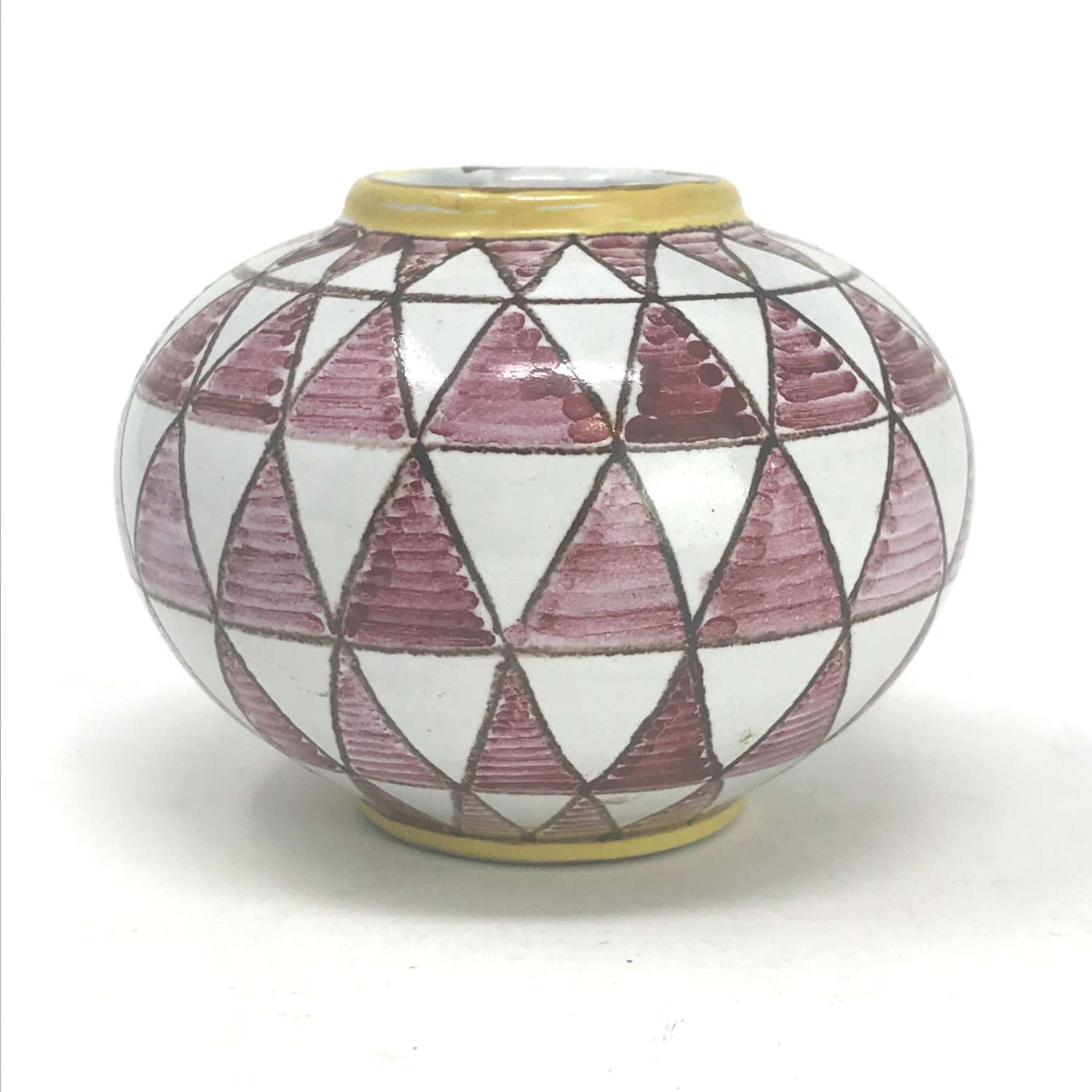 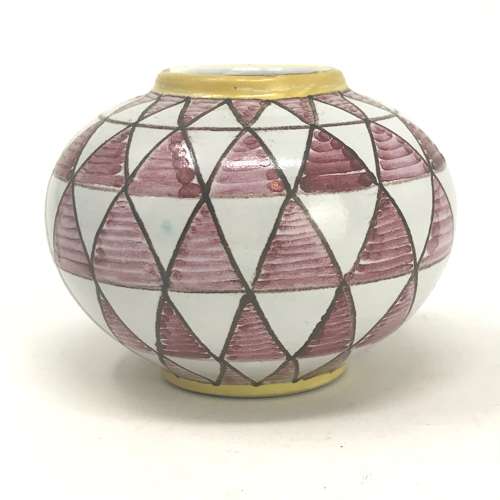 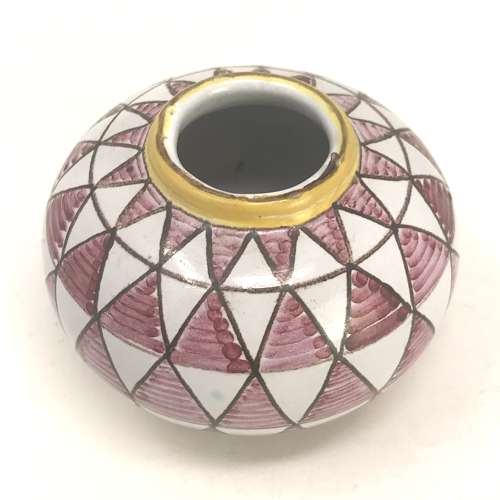 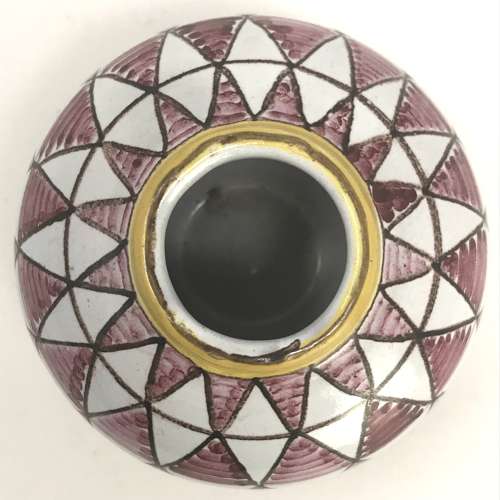 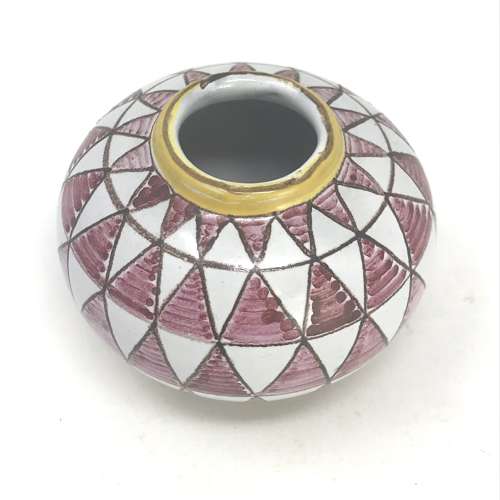 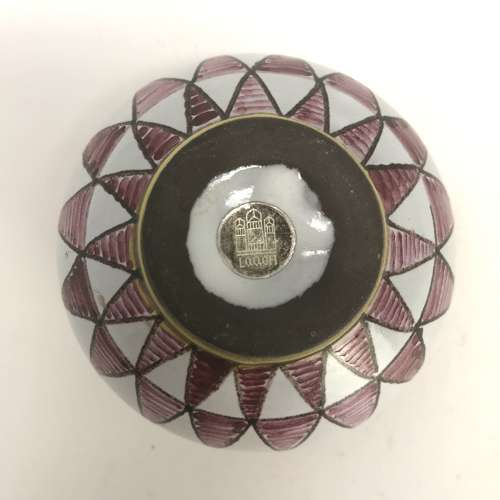 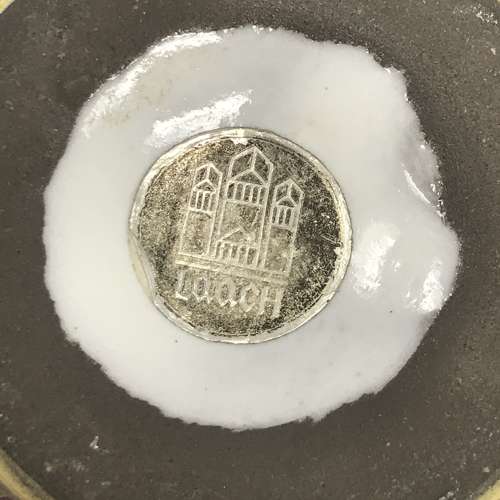 Theodor Bogler (1897-1968) studied at the Bauhaus during its first two years in 1919/20. He then went on to study at its ceramics workshop until 1924. In that year, along with his brother-in-law Otto Lindig, he took over running the administrative side of the experimental ceramics workshop for a short time. While at the Bauhaus he produced some of the most iconic ceramic items that epitomise the Bauhaus functionalist style. In 1924 he left the Bauhaus and went on to run the ceramics workshop at Veltem-Vordamm near Berlin. In 1927 he entered the Benedictine Abbey at Maria Laach where he remained for the rest of his life. While there he ran their ceramics studio. His work is held in collections worldwide including at MOMA, New York.