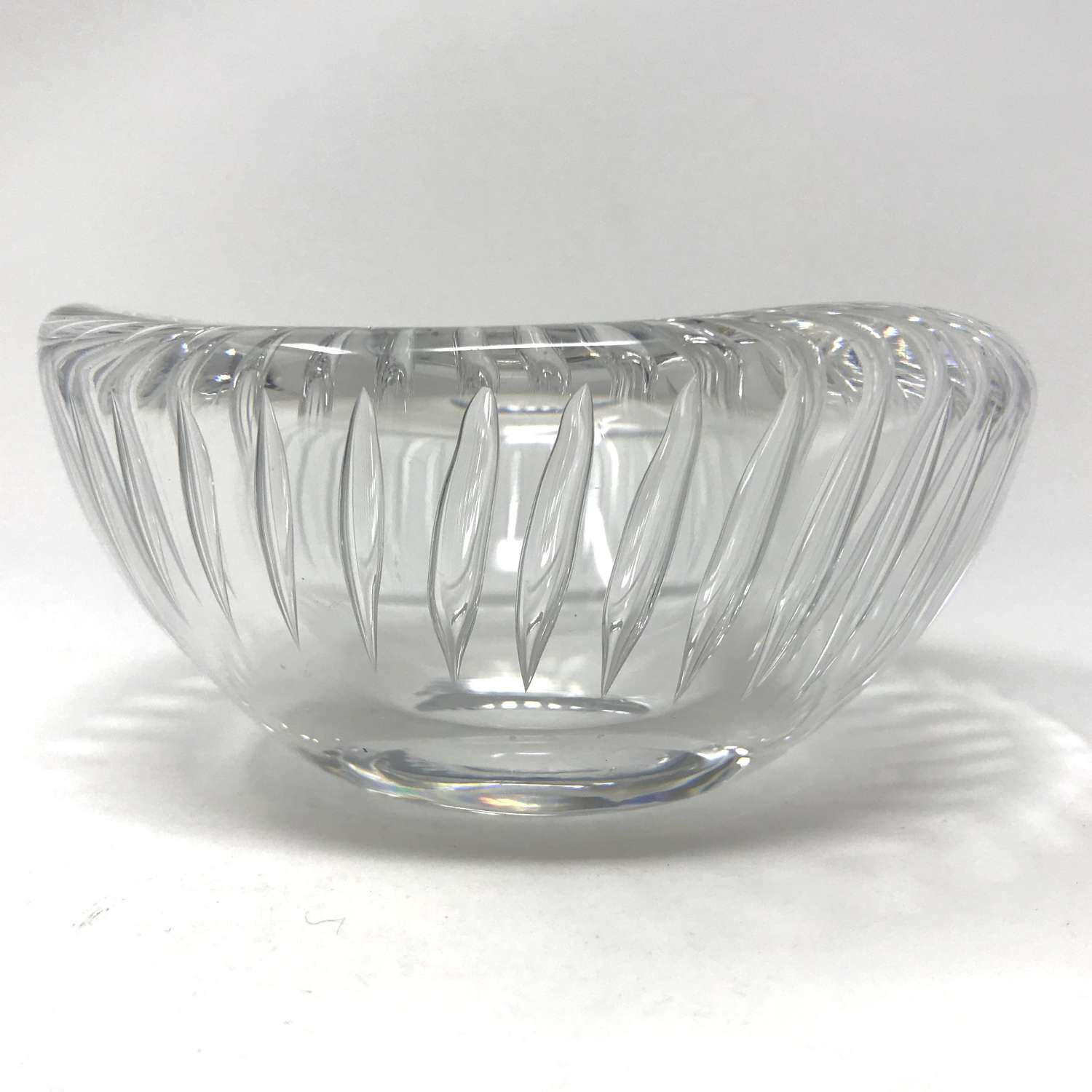 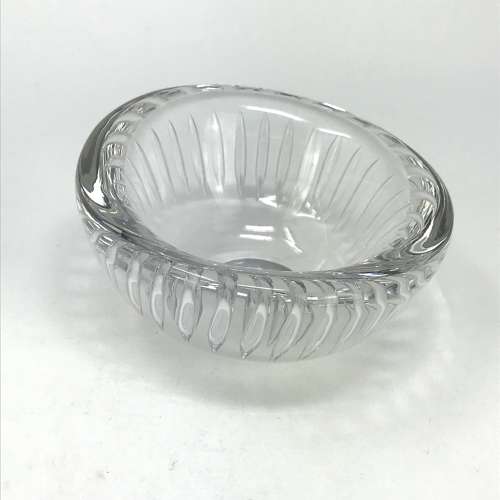 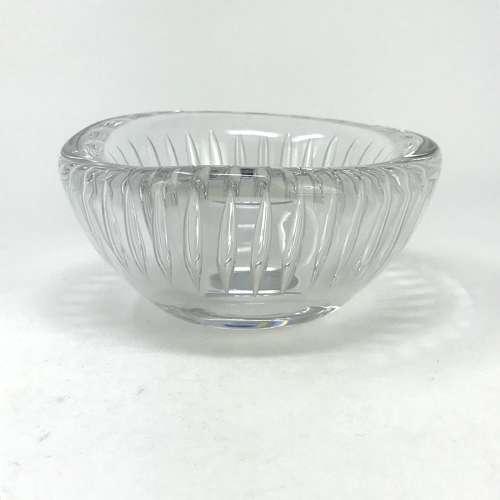 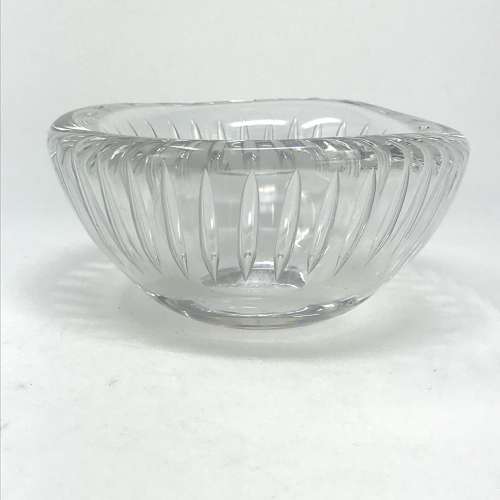 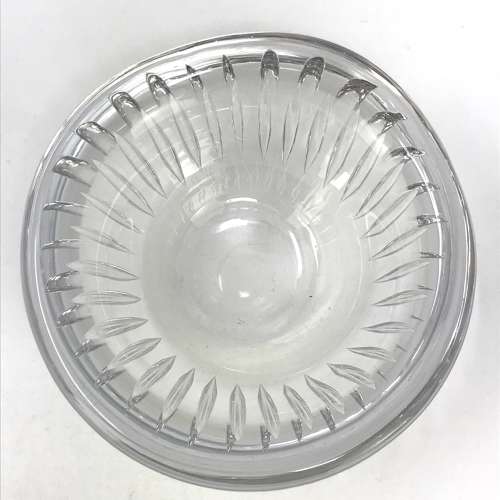 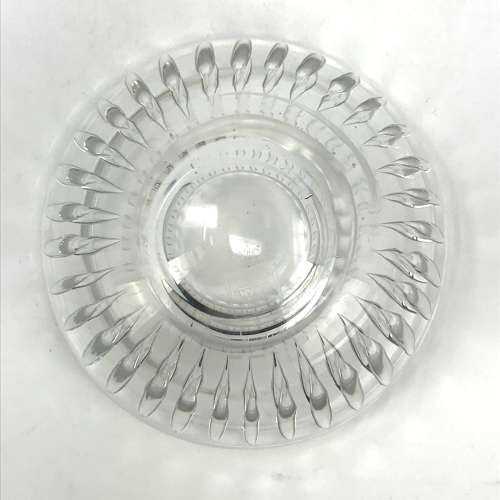 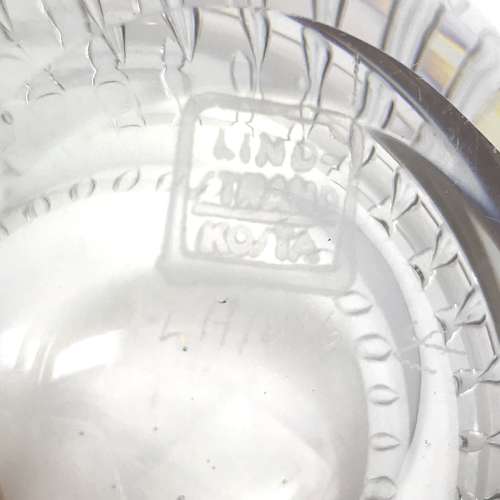 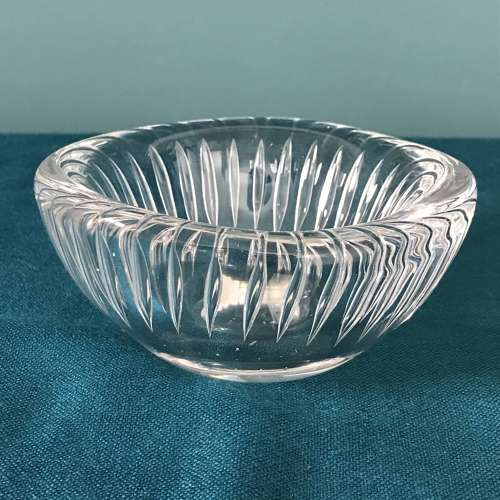 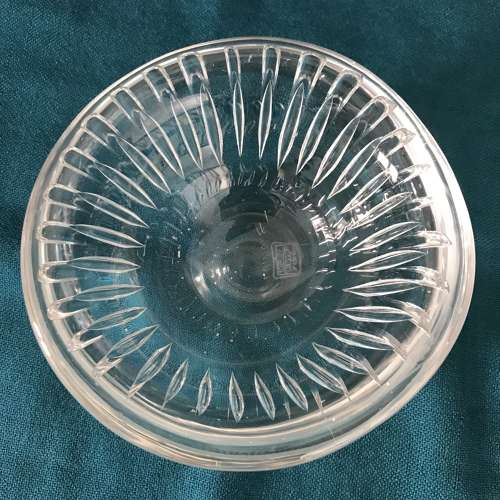 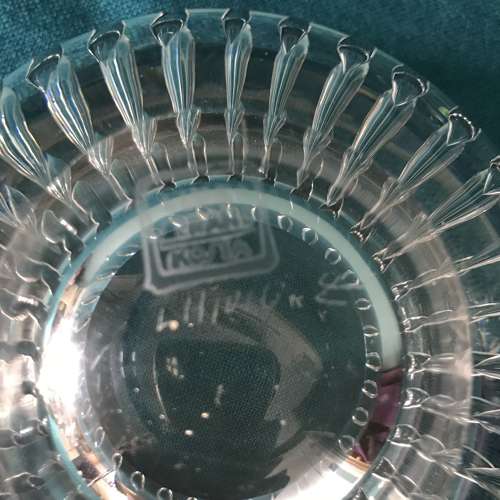 A beautiful Vicke Lindstrand Ariel bowl for Kosta, Sweden 1955. Signed to the base LH1016 and with the square etched mark.