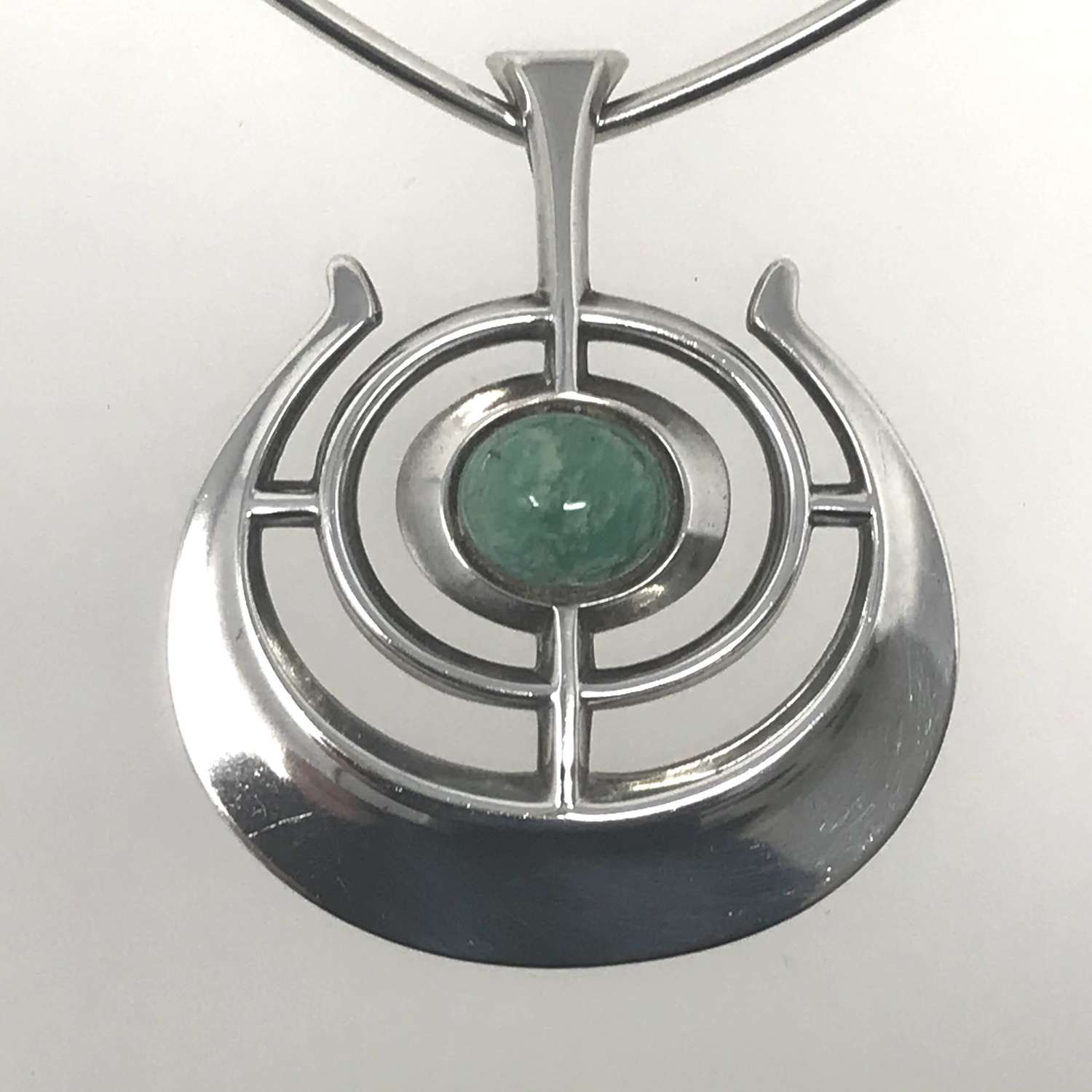 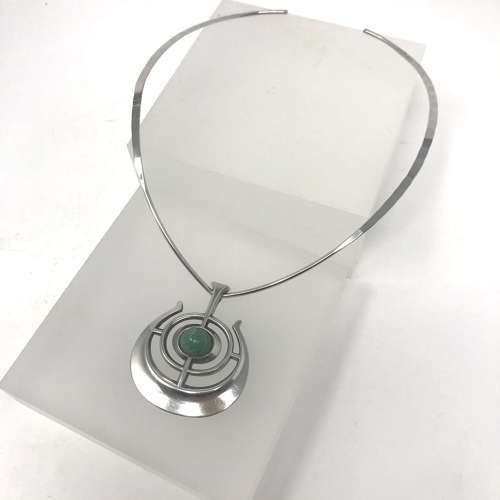 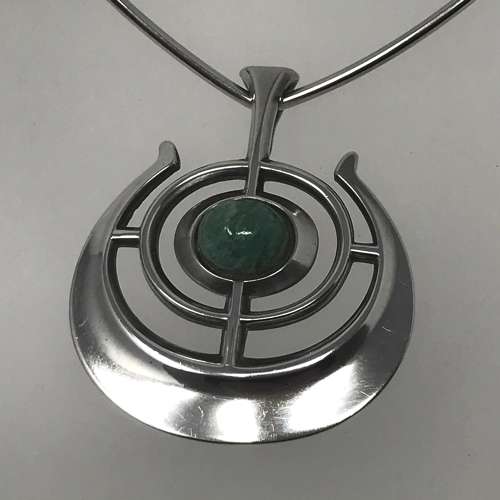 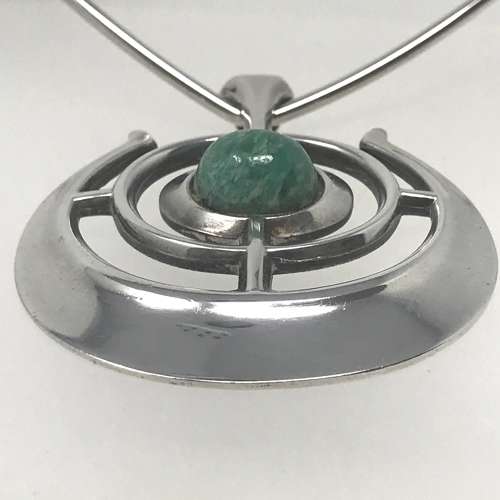 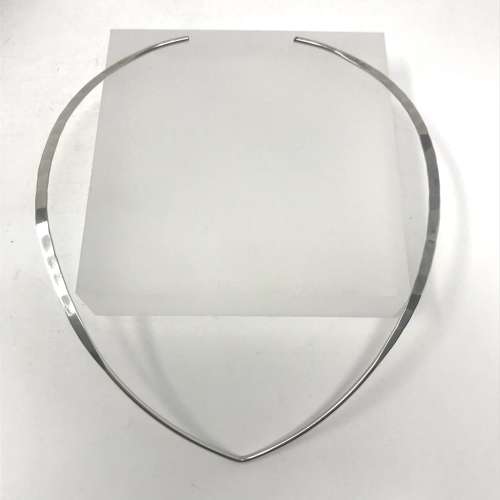 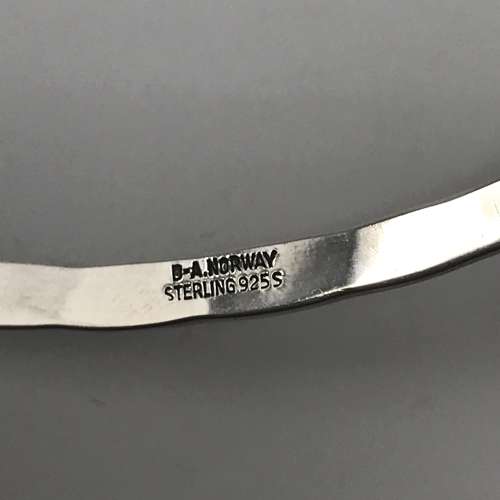 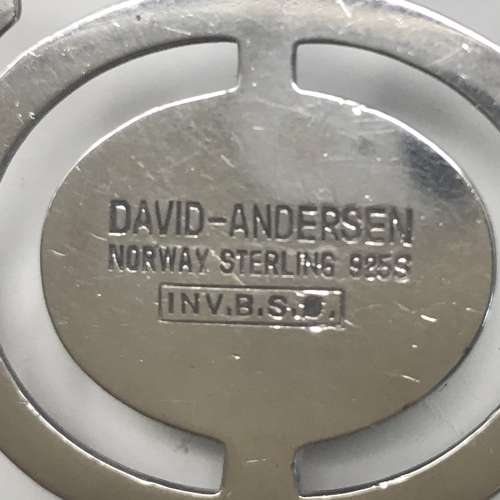 Bjørn Sigurd Østern (1935-) was employed by David-Andersen as a jewellery designer in 1961. At this point he was a known designer of modernist jewellery, and in the workshop of Uni David-Andersen he produced many of the famous designs of the Troll Series.