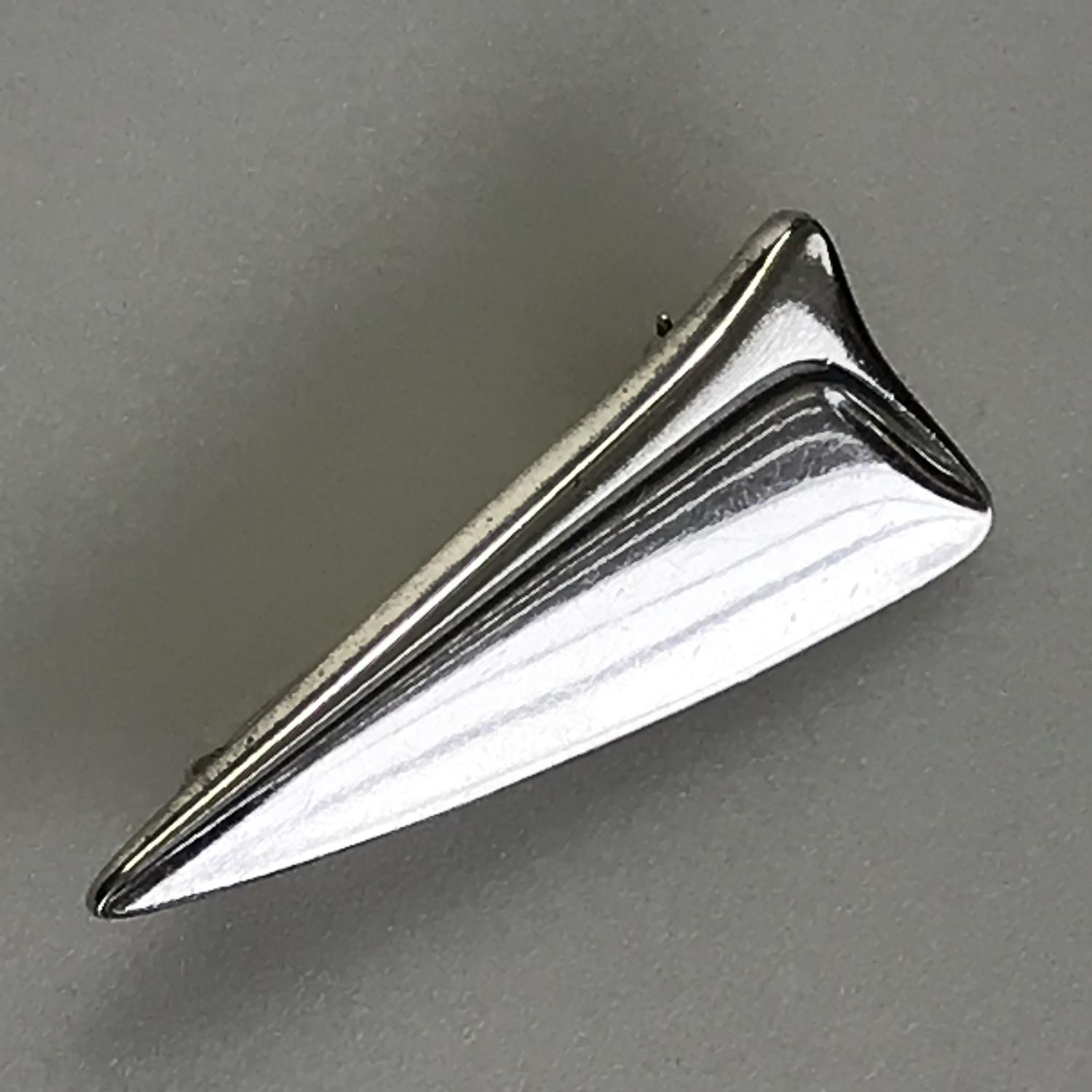 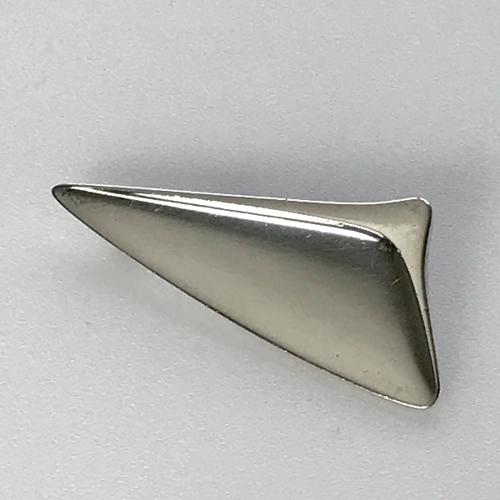 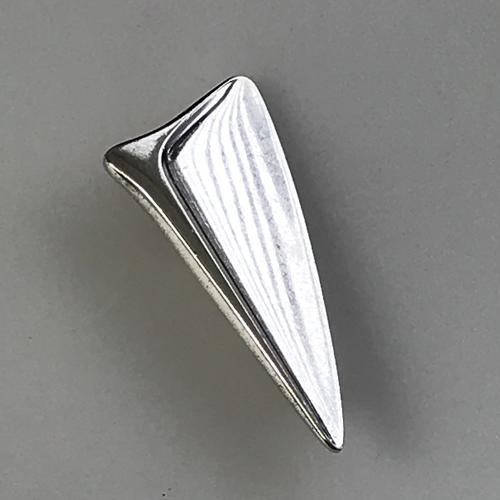 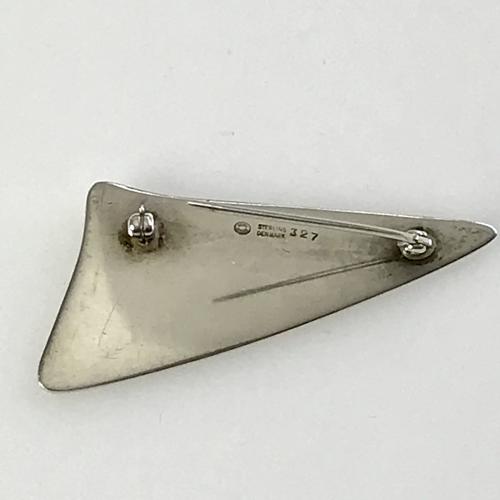 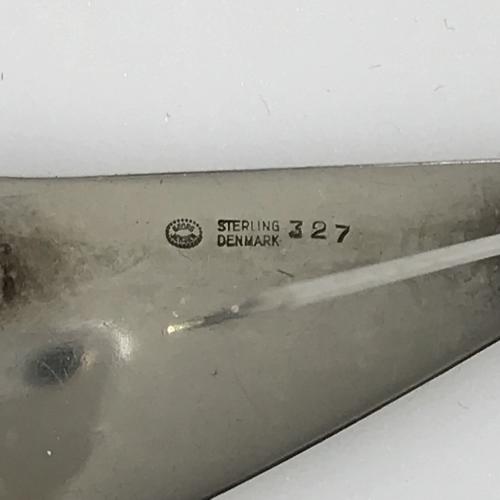 A classic Georg Jensen silver brooch by leading Danish modernist designer Henning Koppel. The brooch was designed in 1956 and is model number 327. It has the Georg Jensen dotted oval Mark for after 1944, Sterling, Denmark, 327.

The brooch is in excellent used condition with minor surface marks commensurate with age.