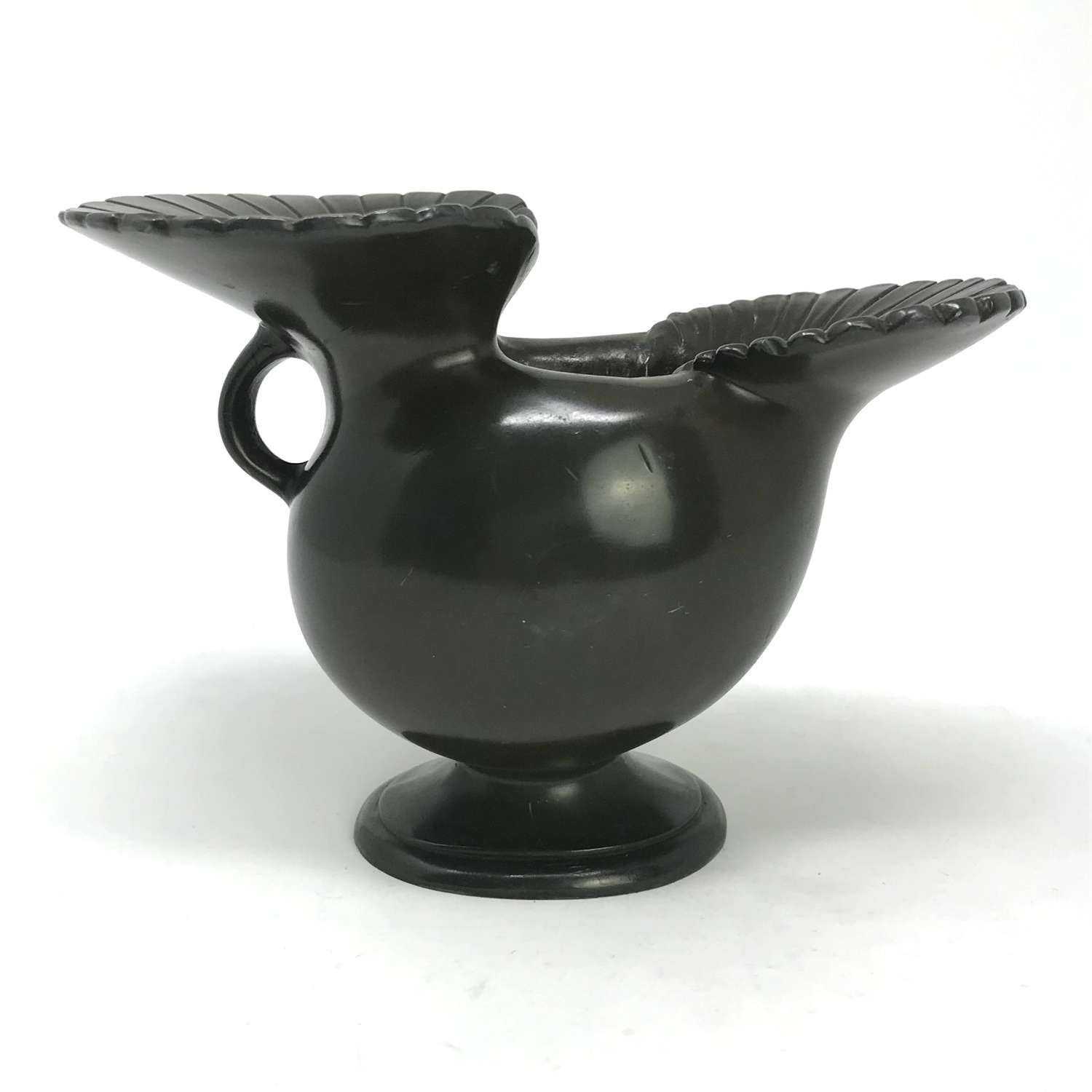 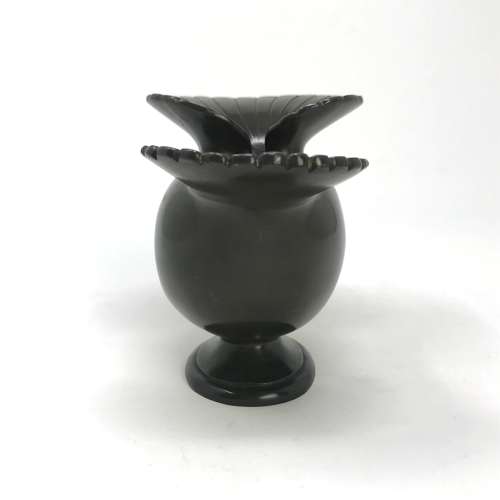 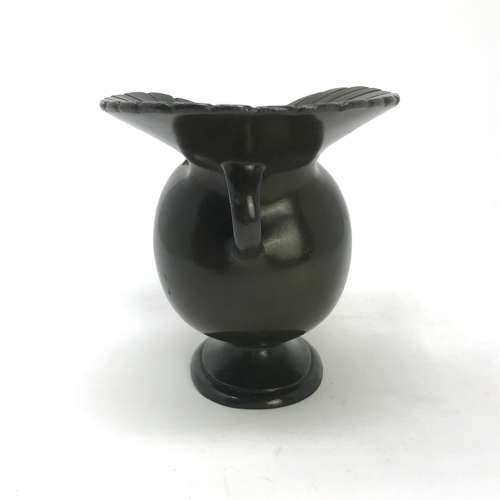 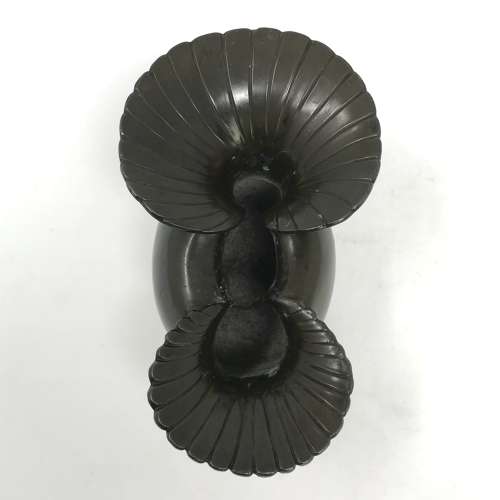 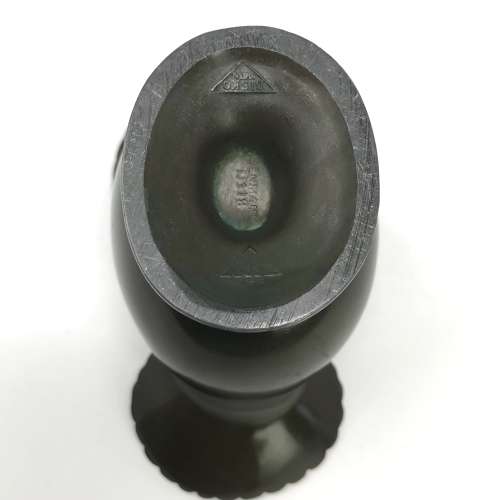 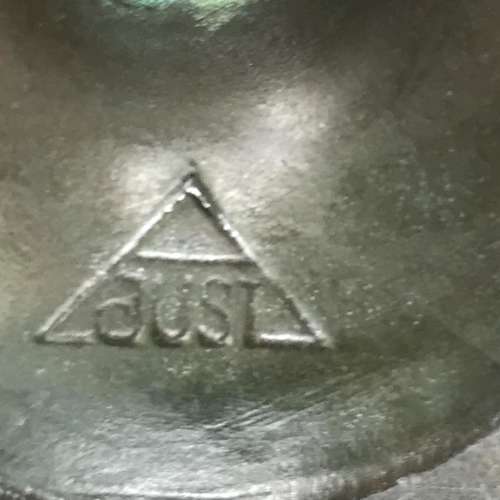 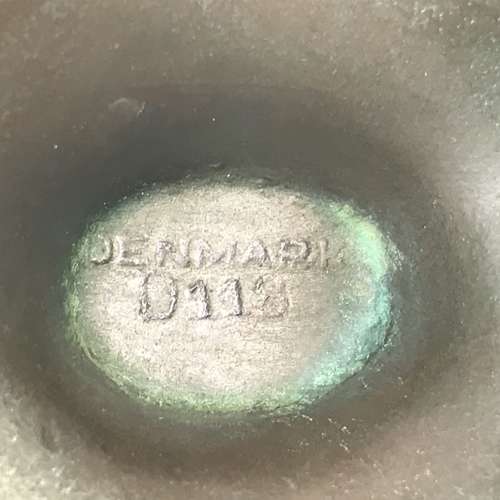 Just Andersen Art-Deco jug for Gab, Denmark 1930s. Marked to the base: Just  GAB Disko. Disko metal was an alloy that Just Andersen developed from Antimony and Lead made to look like Bronze. It was named Disk after a bay in Greenland where he originally came from.

Just Andersen (1884-1943) was born in Greenland and worked in both Denmark and Sweden as a silversmth and metalwork designer in both Bronze and other alloys such as Disko metal, which he developed, and also pewter and brass. His work can be found in the National Museum in Stockholm and the Metropolitan Museum in New York.