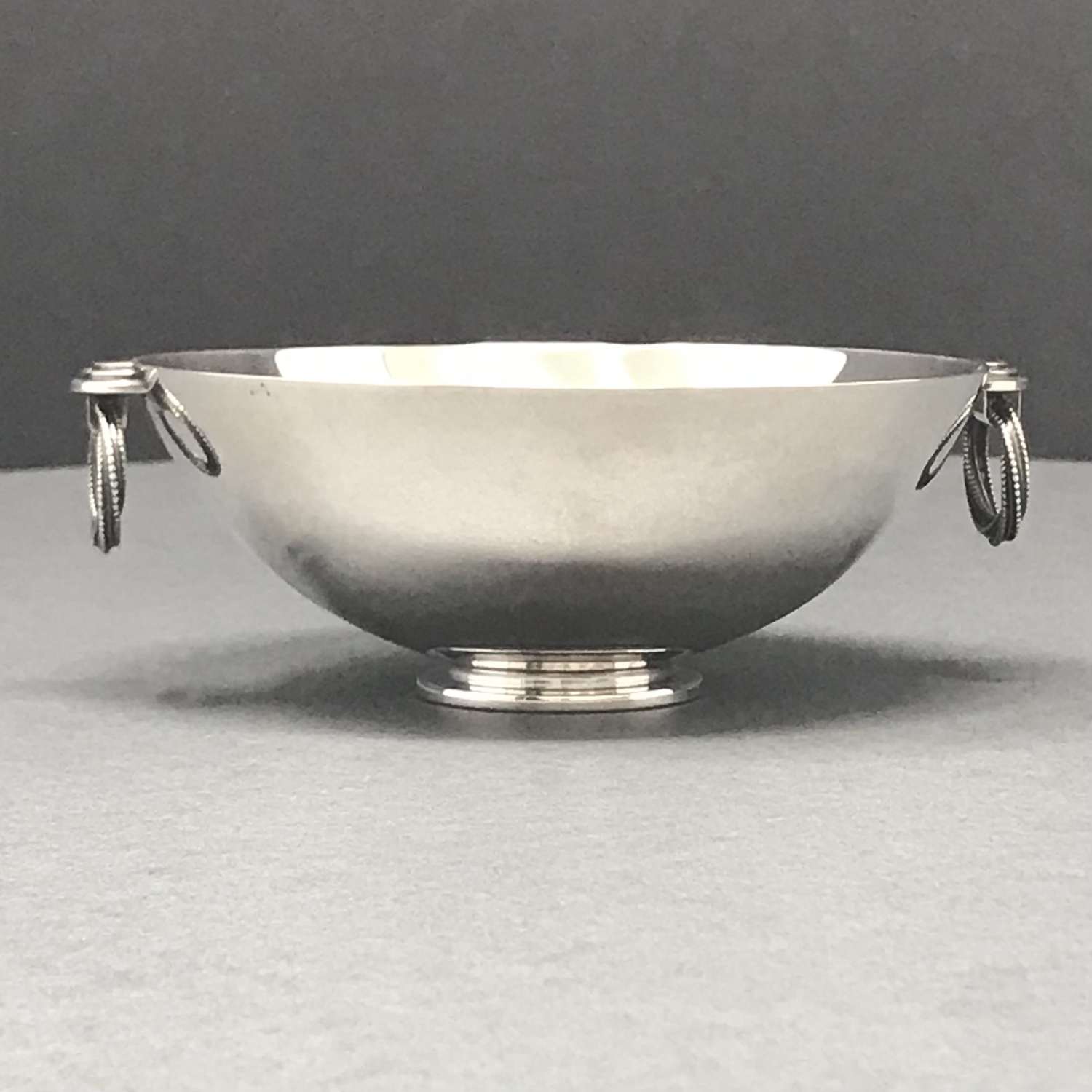 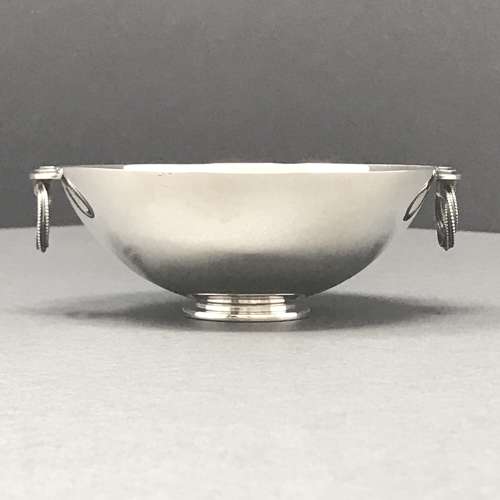 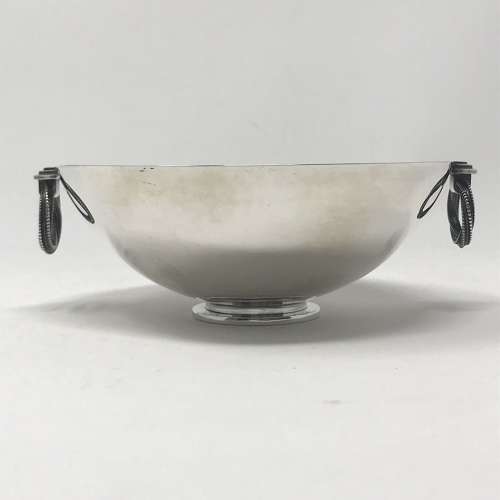 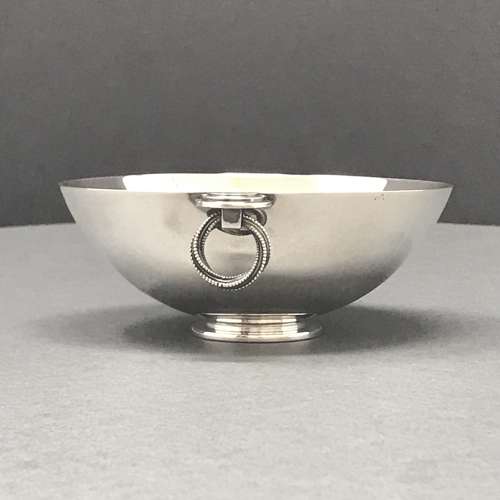 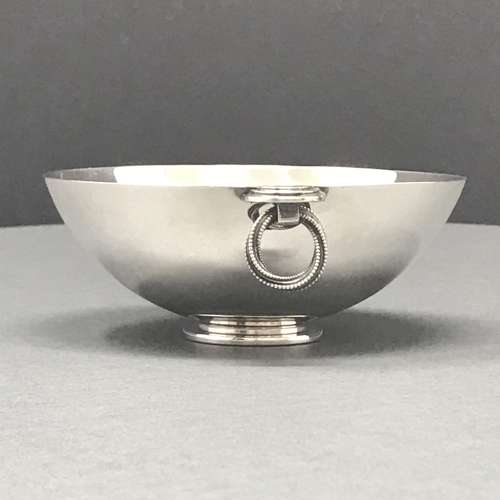 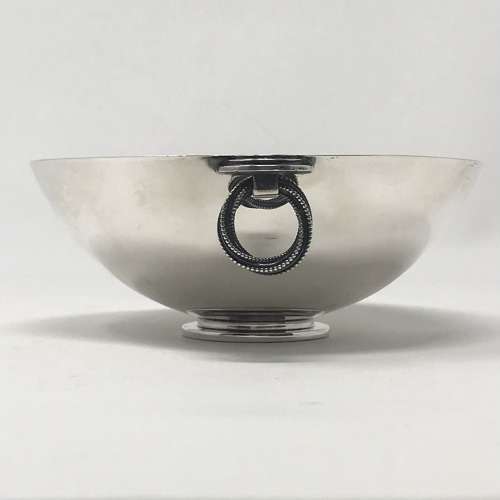 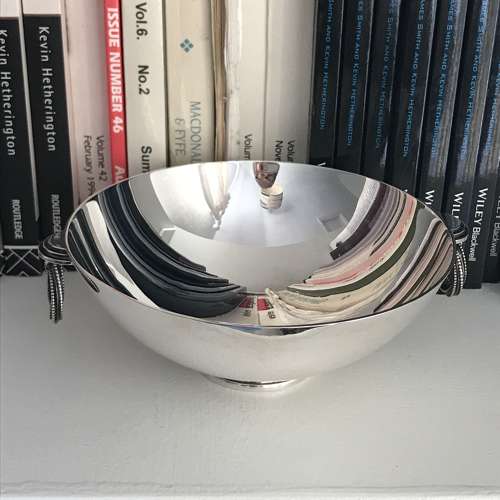 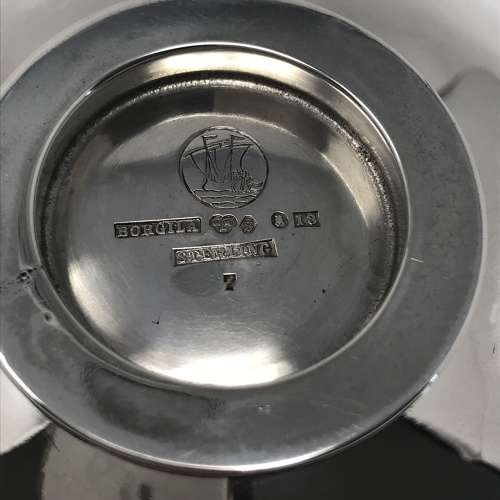 Erik Herman Fleming (1894-1954) was the leading Swedish silversmith of the inter-war years who ran the Borgila studio in Stockholm from 1920-50. He was a major figure in developing the Swedish version of Art-Deco know as Swedish Grace which drew on elements of classicism but with a modern take. His most famous commissions include an 800 piece silver service for Prince Gustav Adolph and Princess Sibylla in 1933 given as the wedding present from the Swedish nation, and also the spectacular Wallenberg Globe in silver and glass made with Sven Palmqvist from Orrefors. His work is held in the National Museum in Stockholm and The Metropolitan Museum in New York.