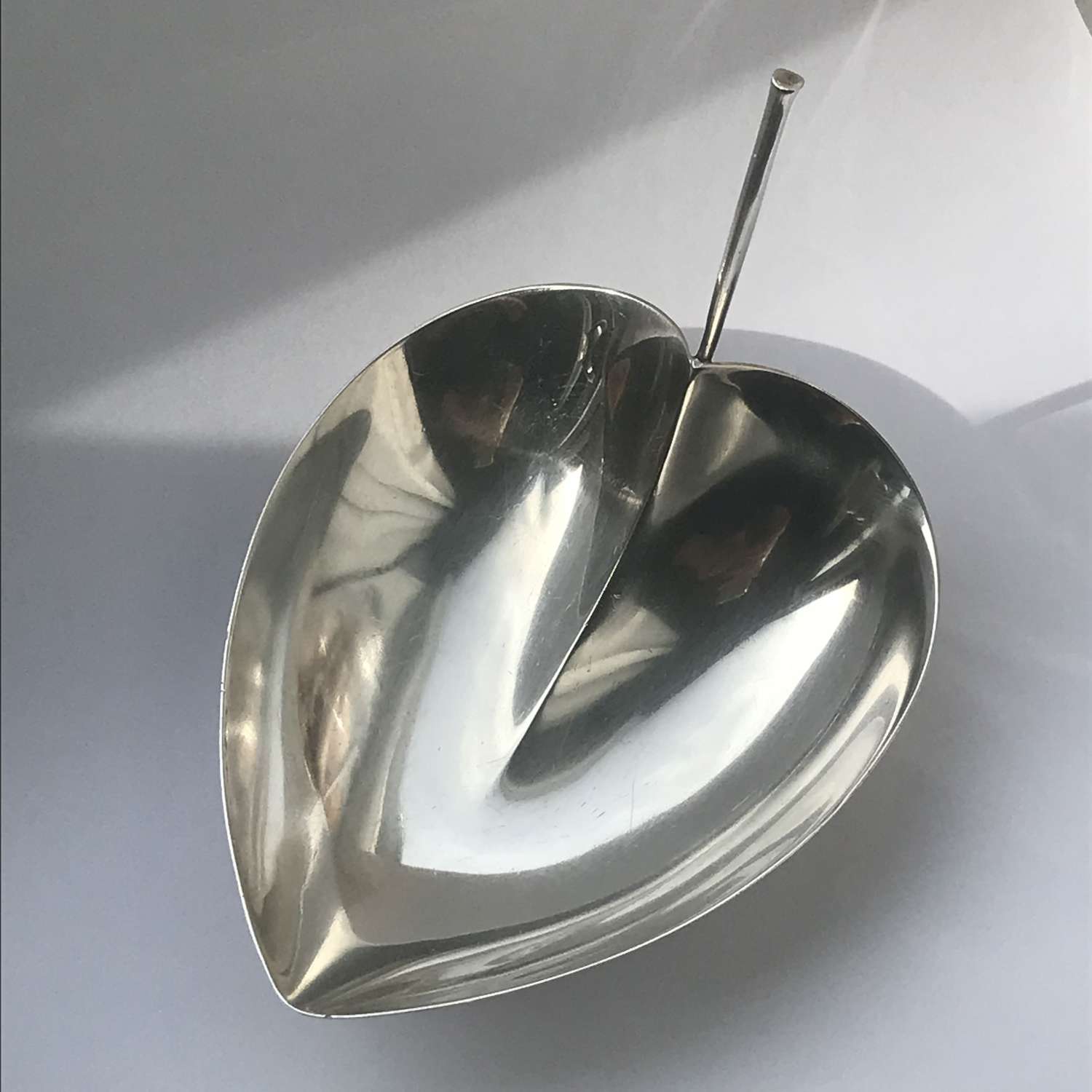 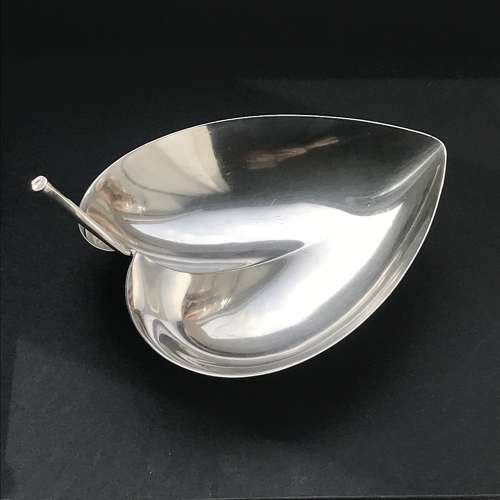 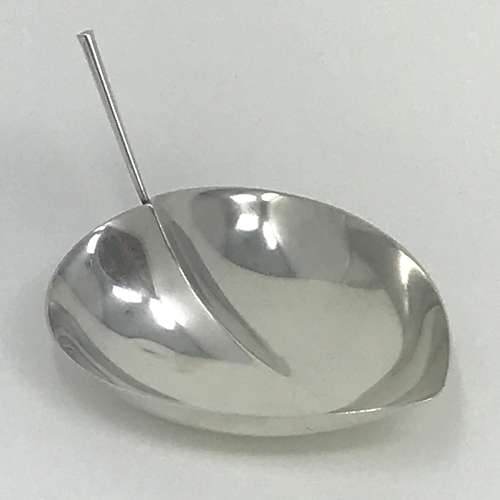 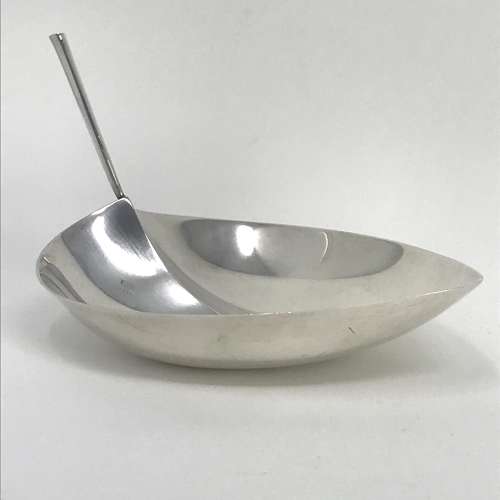 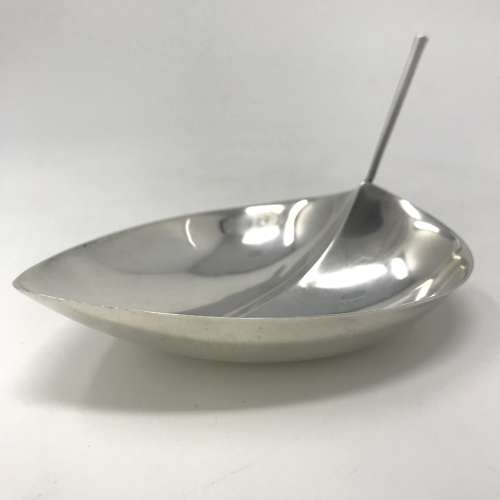 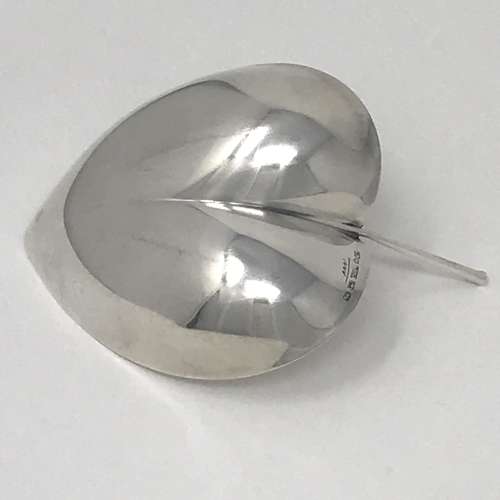 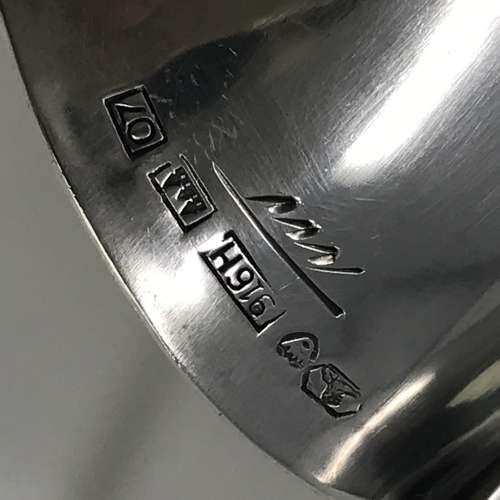 Excellent condition. Minor wear from use.