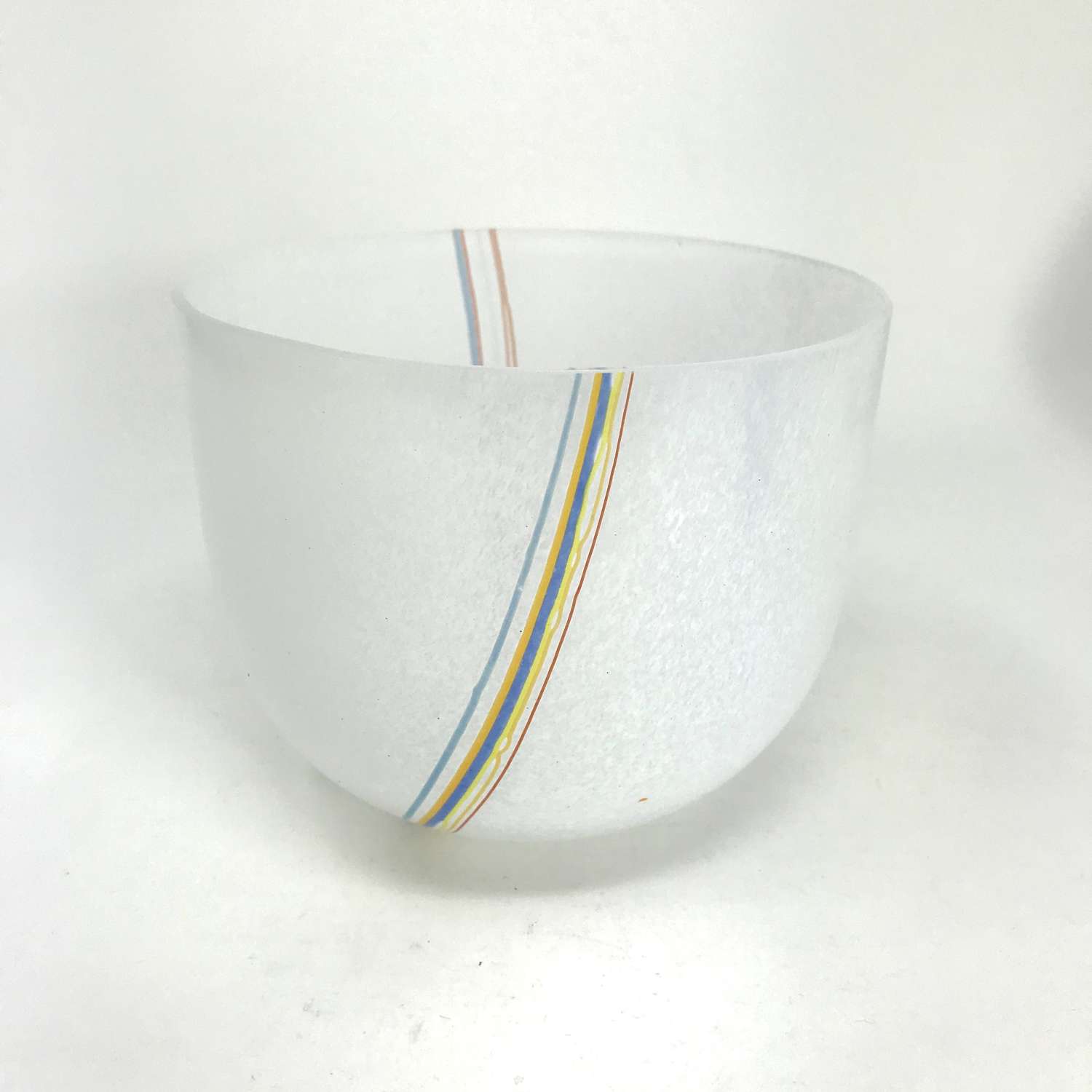 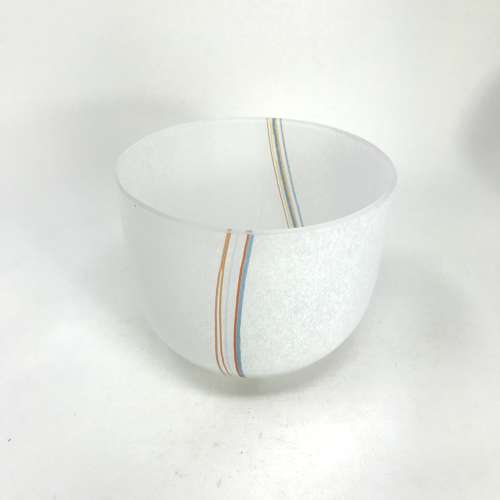 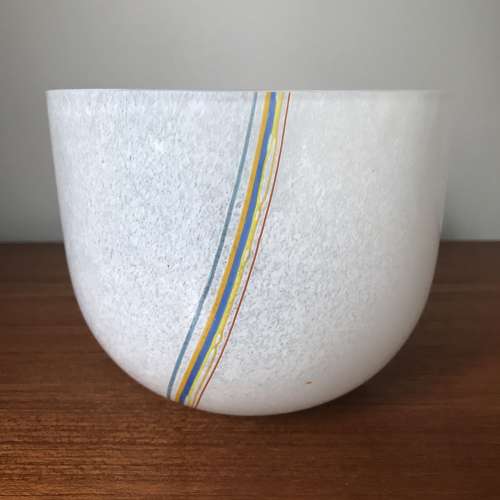 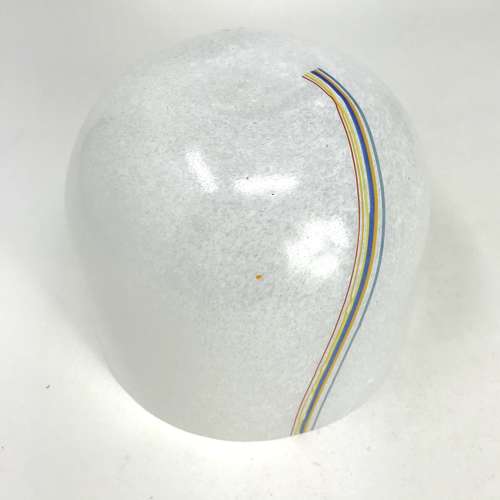 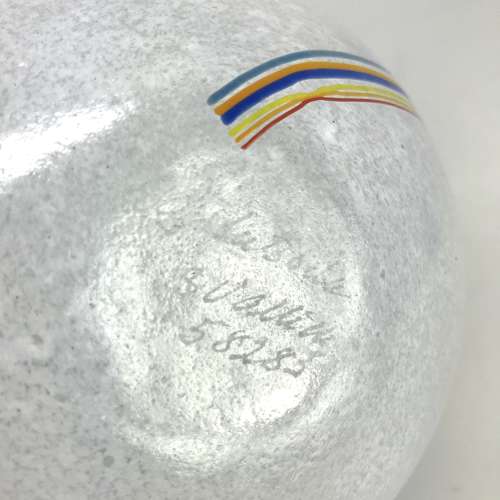 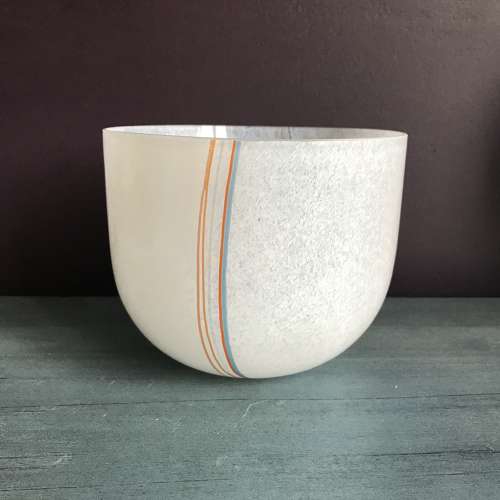 To be auctioned on 3–5 March on Instagram @themodernvintagecollective. All proceeds to the British Red Cross Ukraine Appeal.