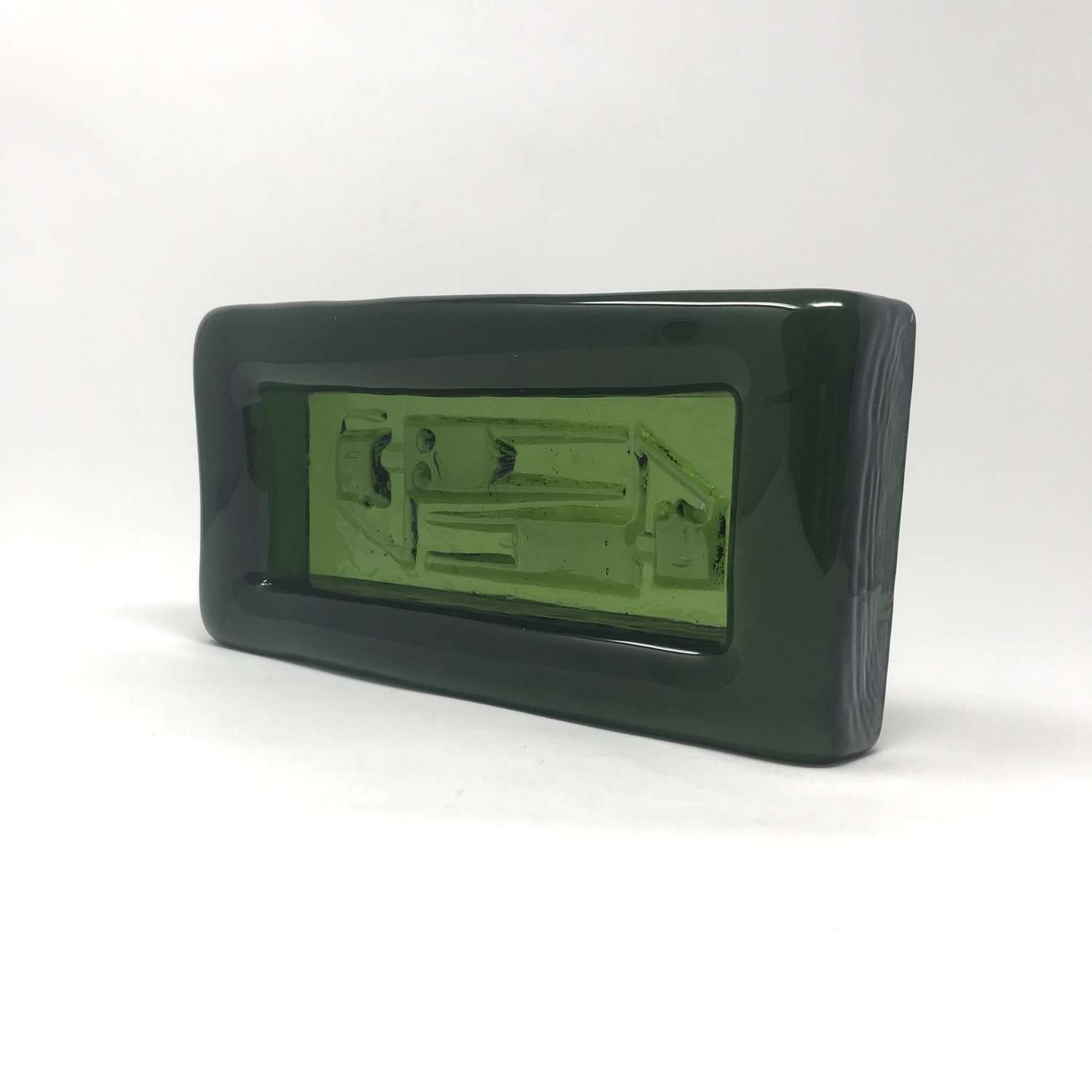 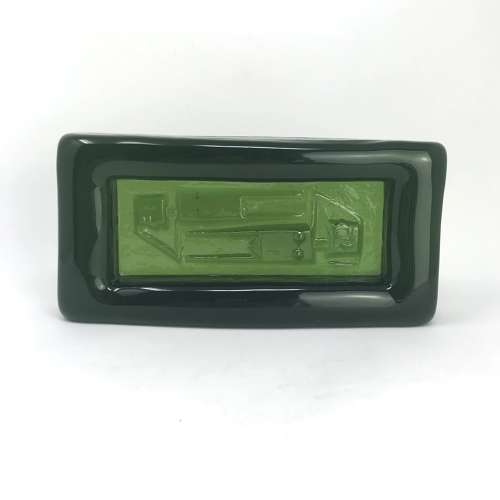 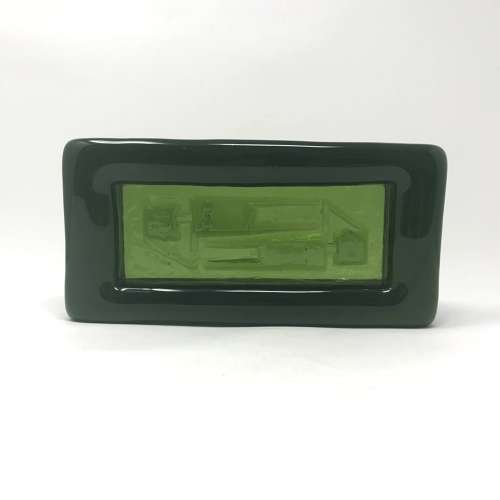 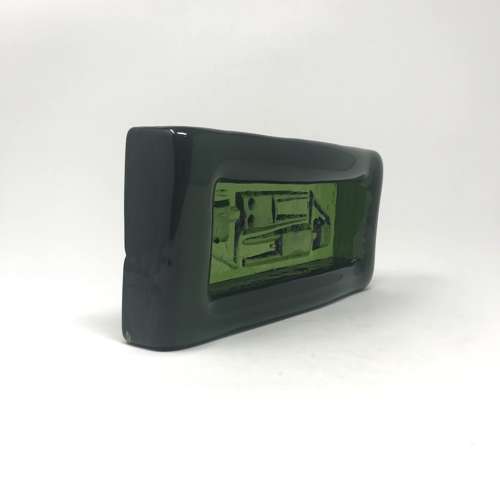 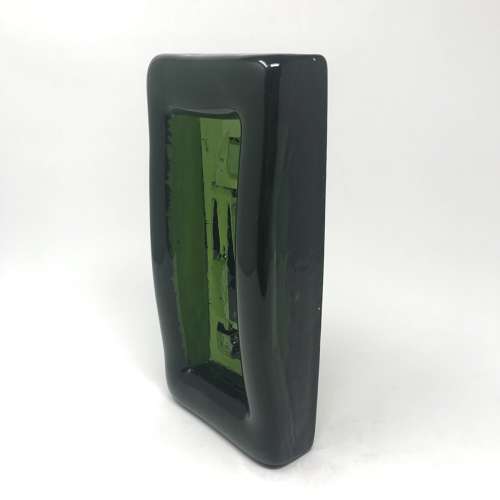 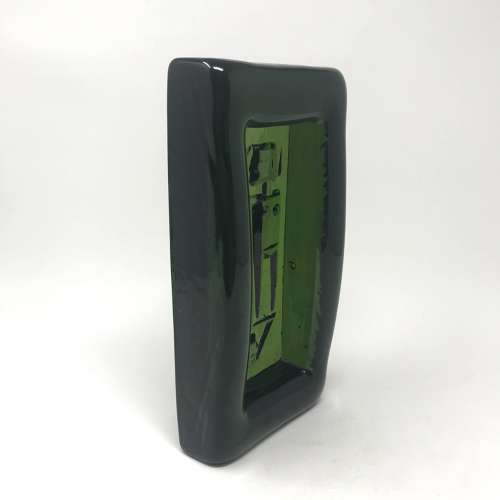 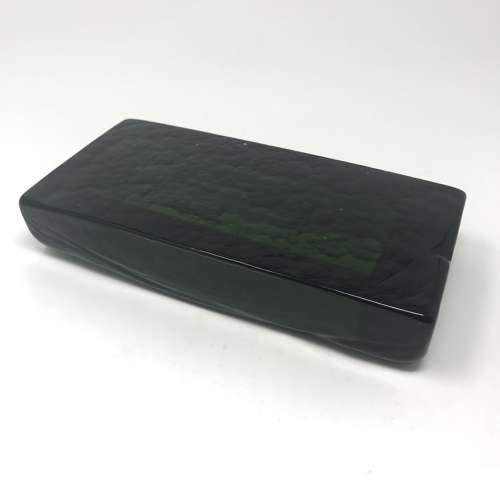 Excellent used condition. Typical moulding marks on the base and indent on bottom.